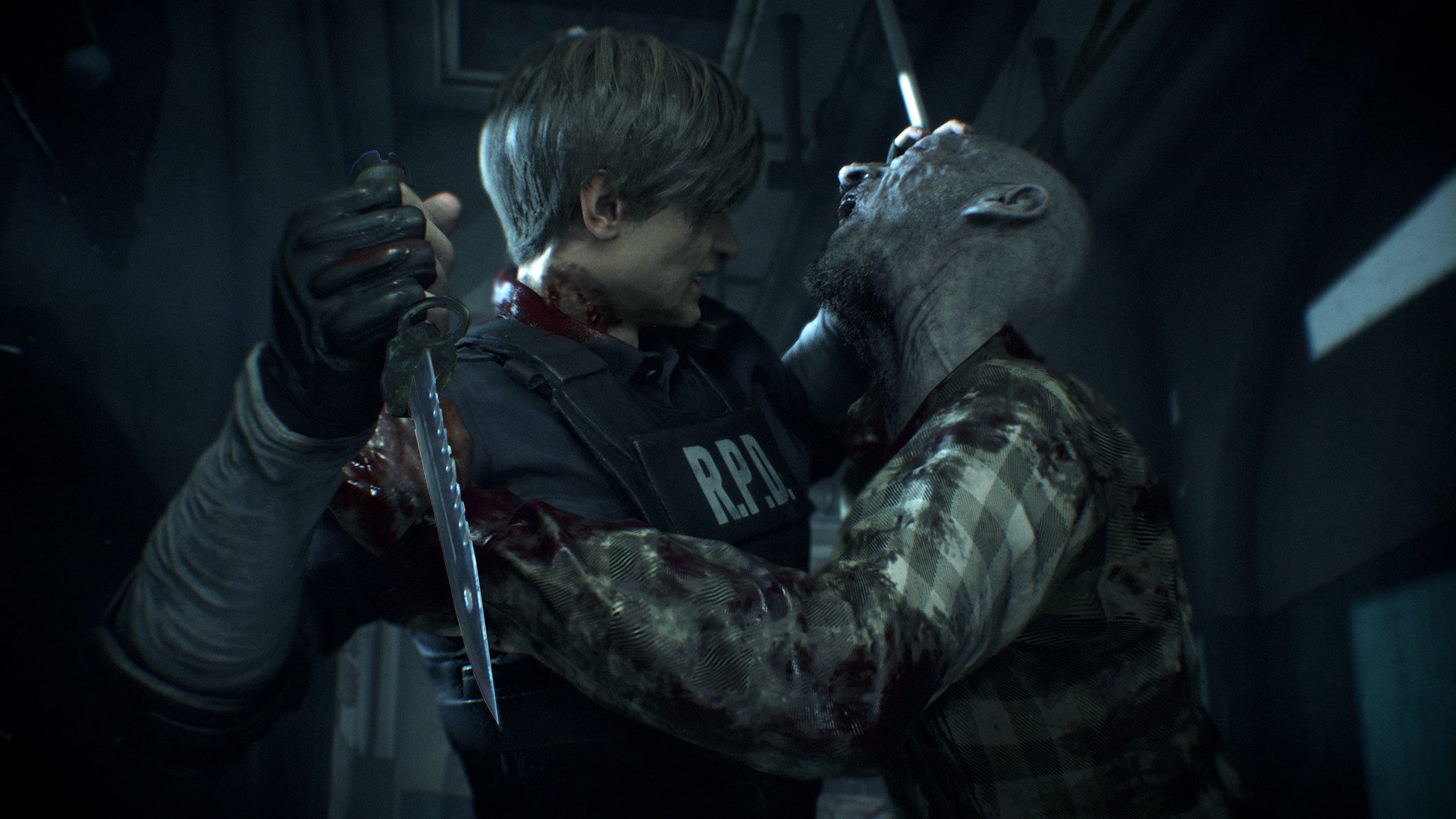 Capcom has confirmed next-gen upgrades of Resident Evil 2, 3 and 7 will be coming in 2022.

The three games will be receiving graphical upgrades for the PS5 and Xbox Series X/S. This means ray tracing, high frame rate and 3D audio, similar to the recently-released Resident Evil Village. For PS5 players too, this also includes DualSense support for haptic feedback and adaptive triggers. These enhancements will also be coming to PC.

If you bought these games before on PS4 or Xbox One, the next-gen upgrades will be available digitally at no additional cost. On Xbox, it’ll be available via Smart Delivery too, meaning the best version of the game will download to your system depending on the console you own.

Resident Evil 2 remake originally launched in 2019, with a remake of Resi 3 following a year later. Meanwhile, Resident Evil 7 is now five years old, and was the first game in the series to move to the RE Engine which introduced photorealistic graphics and better performance across the board. So these games are about to get even better with these next-gen visual enhancements.

In other Resident Evil news, remasters of classic games are rumoured to be coming soon. If it’s true, we may see new versions of Outbreak and Code Veronica appear on modern platforms very soon.

What do you think about these Resident Evil games coming to next-gen consoles? Let us know on our social channels.