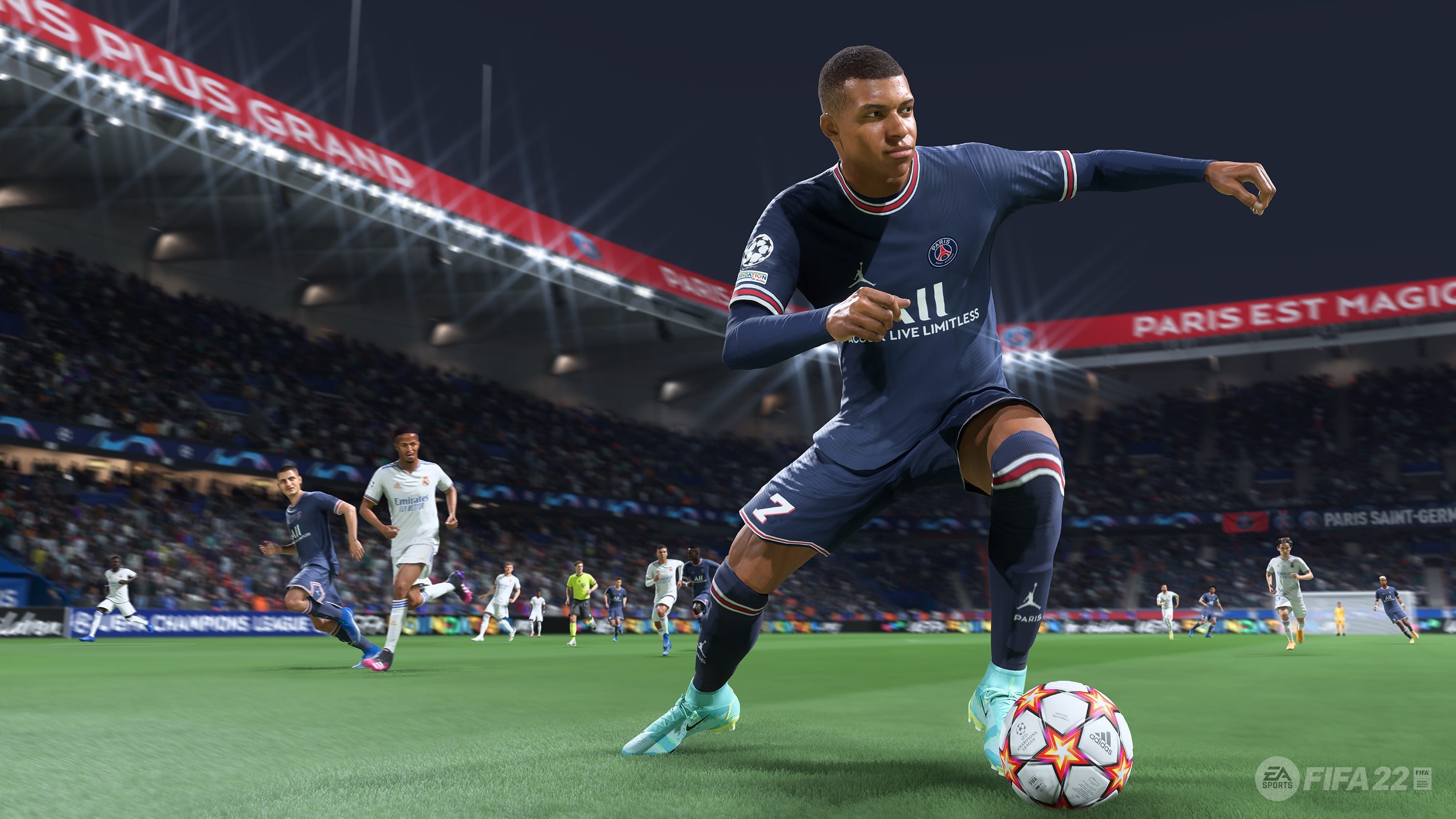 According to a recent rumour, FIFA 23 is reportedly getting cross-play and going free-to-play when it releases later this year.

Cross-play in the FIFA series is something that fans have been calling for a while and it seems that they might be getting their wish. However, cross-play won’t be coming to all versions of FIFA 23. The rumours are courtesy of serial leaker of information Tom Henderson (via XFire).

eFootball is also a game that has cross-play functions. However, that game was released in such a shocking state, that even by going free-to-play, a large chunk of its fanbase has abandoned Konami’s football title.

No cross-play for Nintendo

Henderson reports that FIFA 23 will be cross-play for PC, Xbox, and PlayStation. Unfortunately, it seems that the Nintendo Switch version will not be cross-play. I imagine that this would largely be down to the fact that FIFA on the Switch is running off a much older engine.

It is also said that all modes in FIFA 23 will be capable of cross-play. Furthermore, Henderson also reports that both the men’s and women’s World Cups will feature in this year’s footie instalment.

These rumours follow other reports that Electronic Arts is looking to be dropping the FIFA branding from its iconic football series. It is claimed that football governing body FIFA has demanded that EA double its payment to use the licence to a whopping $2.5 billion. Yikes!

Would you like to see the EA’s FIFA series feature cross-play and go free-to-play? Let us know across our social media channels.