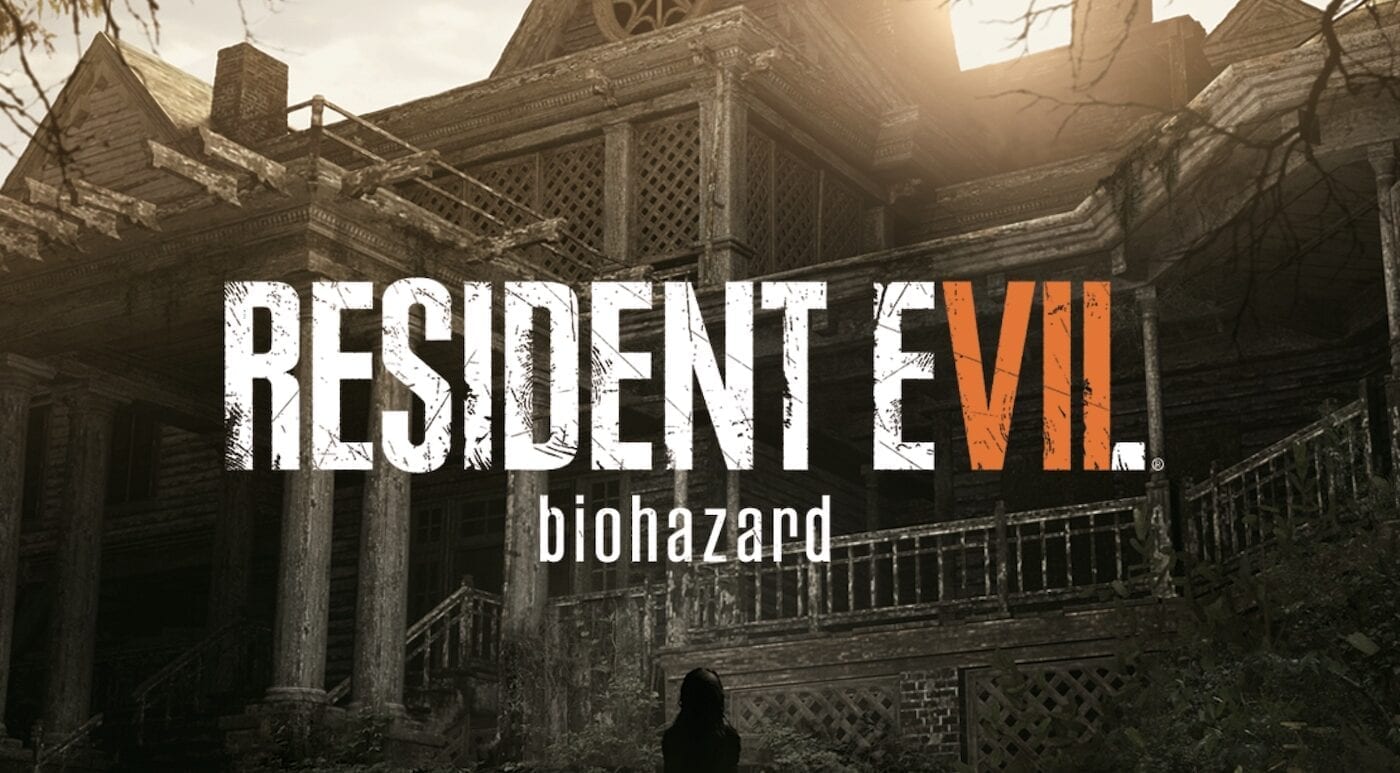 Capcom has confirmed that 2017’s iconic horror Resident Evil 7 is officially the best-selling game in the long-running series.

The company has revealed that 7.9 million units of RE 7 have now been sold, making it not only the biggest-selling Resident Evil game, but also Capcom’s second best-selling game of all time. That’s quite a feat, especially considering how unsure RE fans were when they originally took a look at the first person game.

The number of sales of RE 7 is likely to rise as we await more details on the next game in the franchise, Resident Evil Village.

Village will continue the story of RE 7’s protagonist Ethan, and developers of the upcoming title have urged players to play RE 7 if they haven’t yet.

In an interview with Famitsu earlier this summer [via Alex Aniel/Gamespot], game producers Tsuyoshi Kanda and Pete Fabiano answered some questions about RE 8 and its place in the timeline.

According to the duo, the story will bring Ethan’s tale to “a close.” They clarified that “Village is the sequel to Resident Evil 7 Biohazard, and serves as the conclusion to its story.”

They added: “Look closely at the trailer; you can see the connections between Ethan’s current situation and what happened in RE7. If you haven’t played RE7, please do so!”

Resident Evil Village is expected to launch in 2021.

Speaking of Resident Evil 7, you definitely need to check out this mod for the iconic game. We’ve seen a lot of fantastic Resident Evil mods in our time, but hands-down, this The Simpsons-inspired RE7 mod has to be up there with the best.

Created by modder MrMarco1003 and shared to YouTube by ToastedShoes, this unbelievably hilarious mod sees the twisted Baker family swapped out for The Simpsons. The whole gang is here, with Homer in the role of Jack, Marge in the role of Marguerite and even Lisa as Mia. Chief Wiggum and Jasper also make an appearance (though why the latter isn’t Grandpa Simpson, we’re not exactly sure).

We highly recommend giving it a watch in the video below, or via ToastedShoe’s YouTube channel right here. For more on mods, you can check out MrMarco1003 here too!