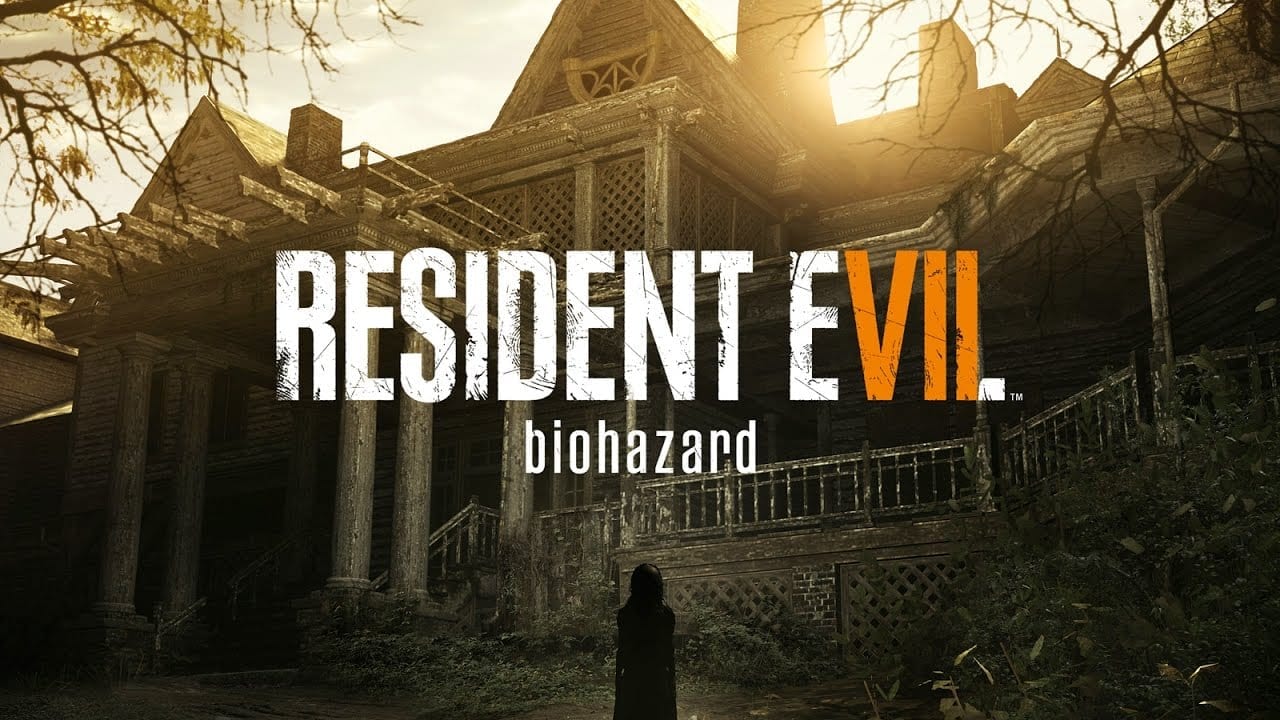 Don’t @ me, but Resident Evil 7 is an underrated masterpiece and a stand-out gem of the RE series. The 2017 horror rewrote the tried-and-tested formula of the franchise, creating an experience that was as horrifying as it was absorbing. Thankfully, Capcom isn’t finished with 7 and its lore, as the company has today announced that a RE7 prequel is coming.

Now before you get too excited, let me manage your expectations a little. The new game is called Resident Evil 7: Walkthrough The Fear [via GameRant], and it’s a VR-only title, which comes as a disappointment for a lot of RE fans.

However, RE7 VR was an amazingly terrifying experience, and if this new prequel is in the same vein then we’re hopefully still in for a treat. (Unless you’re me who gets motion sickness when using VR).

Interestingly, it’s been confirmed by the developer that the game will have a heavy focus on multiplayer, with two to four players taking on the challenge of surviving the Baker mansion. RE7’s main antagonist Jack Baker will be making a returned seeing as the game’s a prequel, and each playthrough will take around 40 minutes.

On the plus side, it looks like it might be releasing sooner rather than later, which is some good news at least. There’s going to be a very limited number of people who’ll get to go hands-on with the game this later this month, suggesting that it’s at least somewhat playable in some form.

Attendees at The Plaza Capcom Ikebukuro VR-X booth in Tokyo will be able to preview the game on October 26. But unless you’re in Tokyo at the time then maybe don’t count on it.

As for the rest of the world…well, we’ve still got Project Resistance on the way.

How do you feel about the news of Resident Evil 7 prequel?