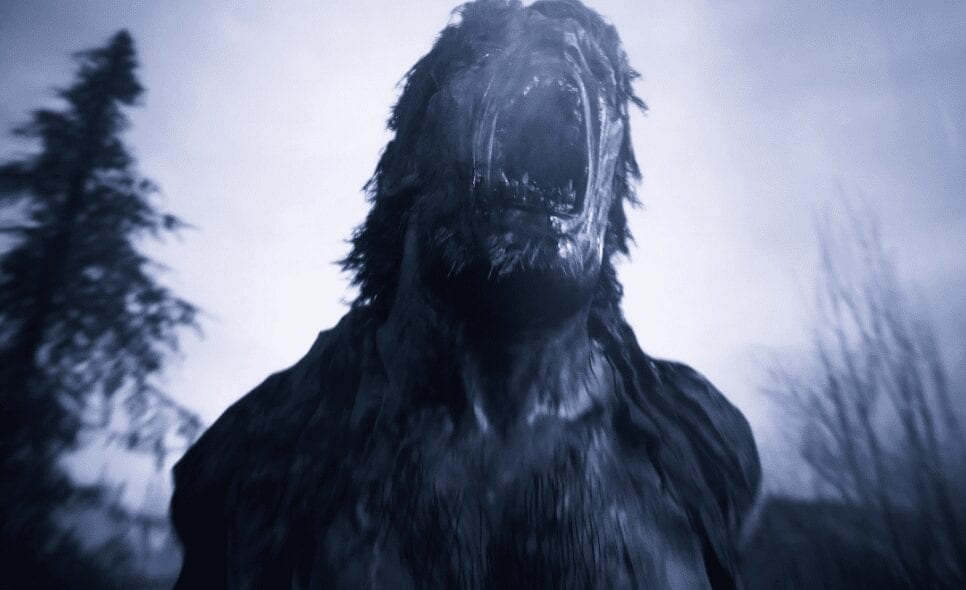 The controversy was addressed on Twitter by known leaker, AestheticGamer, who’s been pretty accurate when it comes to Resident Evil leaks in the past. As always, take the rumour with a pinch of salt until we hear confirmation.

AestheticGamer alleges the frame rate issue was down to the stream itself, saying: “For anyone worried about RE8’s frame rate, don’t. The trailer played kinda’ weirdly on the stream, but the game does support PSVR from what I hear so they will be aiming for a stable 60fps.”

We haven’t yet had any confirmation of whether or not Village will be VR-friendly, but considering RE 7 was, that makes a lot of sense. As for the frame rate, I sure hope 60 FPS is what we’re looking at for next-gen!

The game’s official description reads as follows: “Set a few years after the horrifying events in the critically acclaimed Resident Evil 7, the all-new storyline begins with Ethan Winters and his wife Mia living peacefully in a new location, free from their past nightmares.

“Just as they are building their new life together, tragedy befalls them once again. Chris Redfield, the legendary hero from the Resident Evil series, is reacquainted with the couple and horribly disrupts their life, spiraling Ethan into chaos. A devastated Ethan finds himself in a remote snow-capped village seeking answers after being thrown into an entirely new nightmare.”