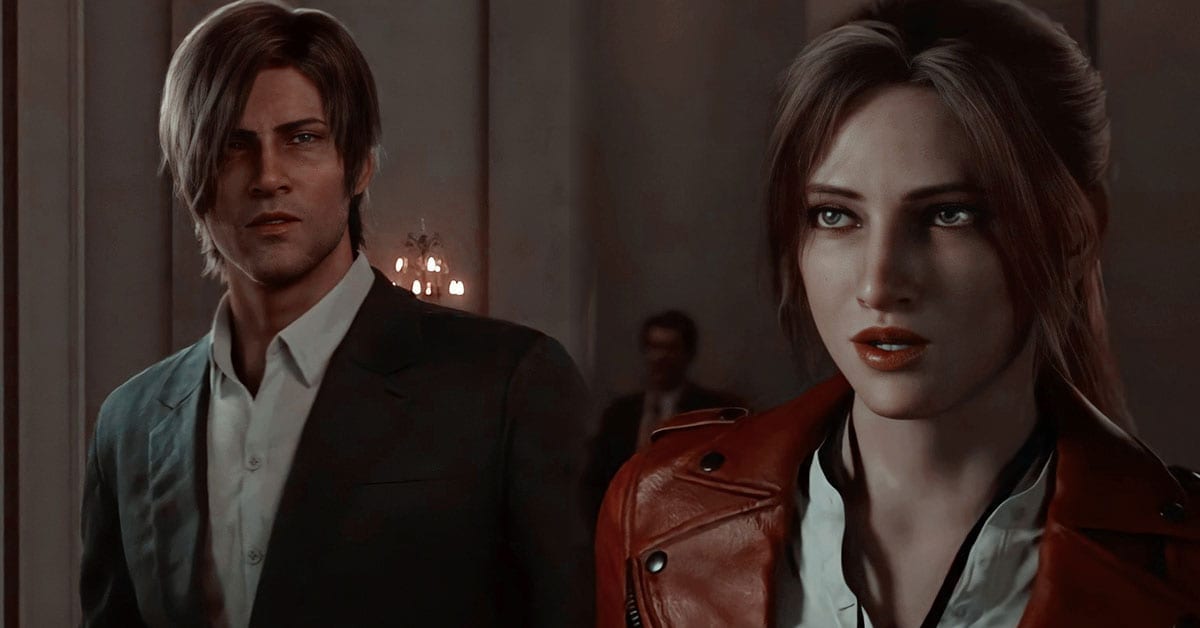 During the recent Resident Evil showcase we were treated to a new trailer for the CGI-animated series Resident Evil: Infinite Darkness.

However, that’s not all, because we now know that Resident Evil: Infinite Darkness will release worldwide on Netflix this coming July.

“The world of Resident Evil that intertwines horror, action, and suspense is presented with beautiful and realistic visuals in this brand-new entertainment epic on an unprecedented scale!” reads the description in the new trailer uploaded to YouTube.

In the new trailer, in a seemingly chance meeting, Leon S. Kennedy and Claire Redfield cross paths at the White House.

The story takes place in 2006, a few years after the events of Resident Evil 4. This means that it’s been around five years since Leon and Claire first met in Resident Evil 2.

Leon is now an American Federal Agent who is employed as a Security Operations counterterrorism agent overseen by President Graham, father of Ashley Graham from Resident Evil 4.

Claire Redfield, on the other hand, is on a mission from her current employer, TerraSave. It’s at this moment when she uses the opportunity to show a strange drawing from a child refugee that rings alarming bells for the duo.

However, again seemingly by chance, while Leon and Claire are in the White House, the Presidential grounds suddenly come under a bioterror attack! Who would have thought?!

To be honest, the trailer has left me feeling very excited for the upcoming Netflix series. However, it does look a bit strange hearing the voices of Nick Apostolides (Leon) and Stephanie Panisello (Claire) from the Resident Evil 2 remake with different character models.

Are you looking forward to Resident Evil: Infinite Darkness on Netflix? Let us know across our social media channels.