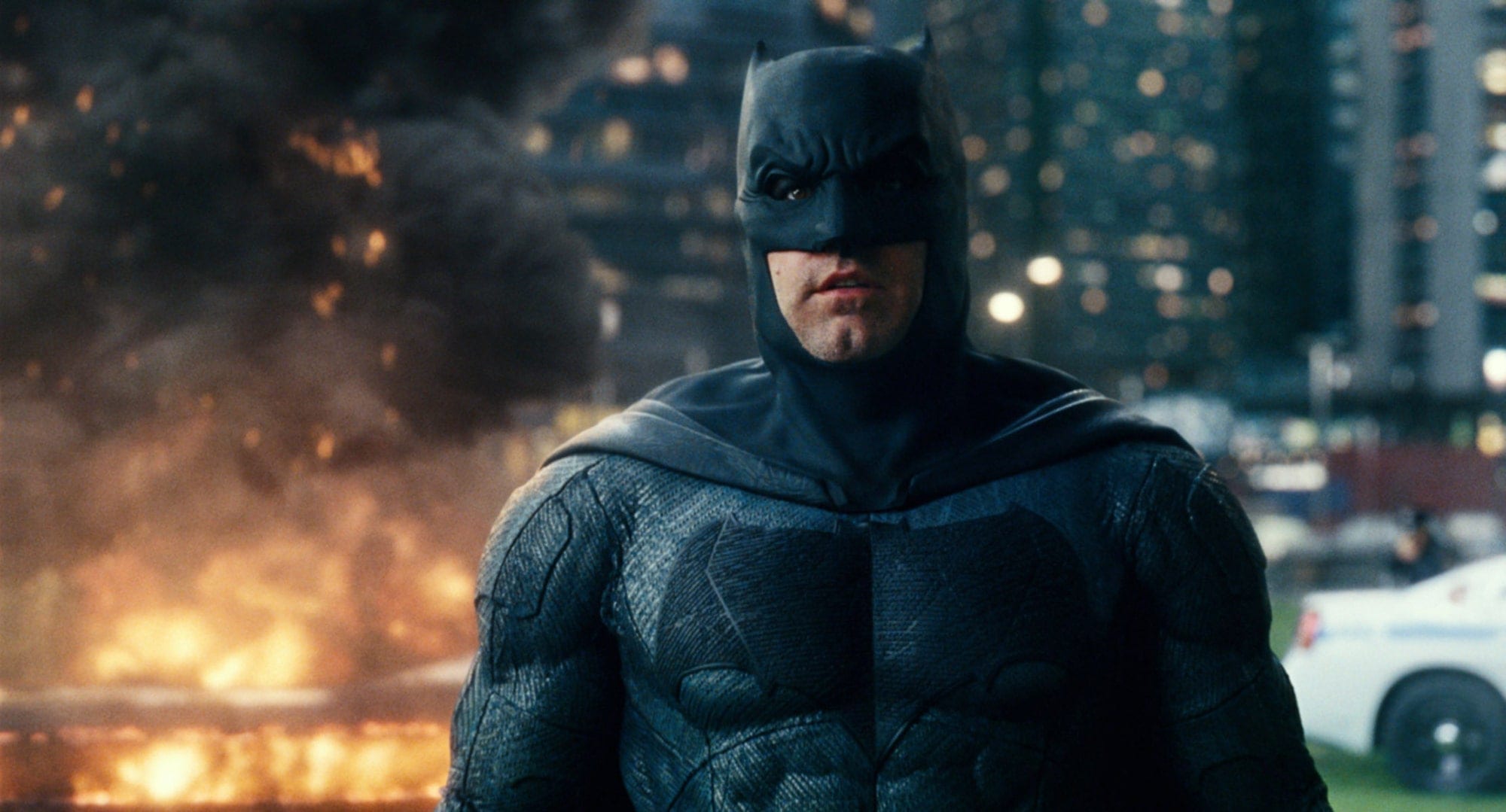 DC fans are campaigning for Ben Affleck’s Batman movie to happen, but will it? Only time will tell!

Even since Ben Affleck was first cast as Batman/Bruce Wayne back in 2013 for the Zach Snyder movie Batman vs. Superman: Dawn of Justice (which released in 2016), “Batfleck” has received a mixed reception from DC fans.

I hand-on-heart admit that I was one of those fans who weren’t initially convinced by the casting of Ben Affleck. But by the time the first Justice League movie had released, I was somewhat won over.

Following the Justice League movie, Affleck was supposed to get his very own Batman movie which would have had Joe Manganiello’s Deathstroke as the main villain.

Initially, Affleck was supposed to co-write (alongside Geoff Johns) as well as direct and star in the Batman movie.  Sadly, Affleck stepped away from the project entirely, and the movie has pretty much been in limbo ever since.

However, ever since fans won their campaign with the success of #ReleaseTheSnyderCut after Snyder stepped away from the Justice League movie, the movement seemingly kicked off a new trend.

Following the successful fan campaign for Justice League: The Snyder Cut, David Ayer’s 2016 Suicide Squad was the next DC movie to be backed by a new campaign with the hashtag #ReleaseTheAyerCut.

However now it seems that fans want to pull Ben Affleck’s Batman movie from limbo and actually see the production completed. As tweeted by an account dedicated to bringing Joe Manganiello’s Deathstroke to HBO Max, the #MakeTheBatfleckMovie is now in motion [via TheGamer].

A tweet from DeathstrokeHBO reads: “If Ben Affleck wants to do it, I’m 100% behind #MakeTheBatfleckMovie.  Hopefully this hashtag trending today shows him just how many people loved him in the role and would love to see him direct his own Batman movie. Plus… it featured Deathstroke!”

At the time of writing the tweet from DeathstrokeHBO has only received 466 retweets and 1000 likes. So if you want Ben Affleck’s Batman movie to happen, let’s make our voices heard.

A new Caped Crusader movie is on the way with The Batman starring Robert Pattinson as a young Bruce Wayne set in a different multi-verse to that of Ben Affleck’s Batman. Following a series of delays due to the global pandemic, The Batman is set to release March 4th, 2022.