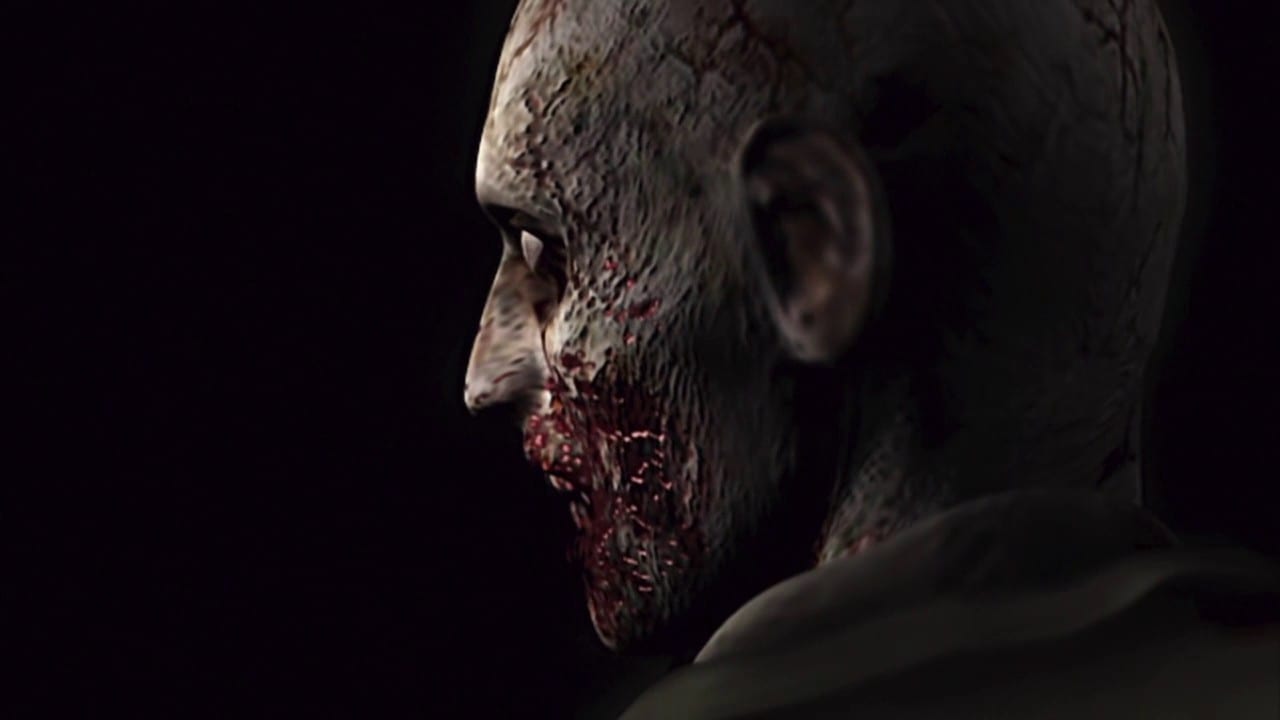 The director of the upcoming Resident Evil reboot has said that it will be an origin story for the new movie franchise.

When speaking during a panel with IGN’s Lucy O’Brien at SXSW, director Johannes Roberts not only revealed the full movie title but also that it was going to be an origins tale.

Let’s first begin with the full name of the reboot which is “Resident Evil: Welcome to Raccoon City”, which is a perfect name in my opinion.

The movie is an origin story based upon the first two original games and will feature locations such as the Arklay Mountains, the Spencer Mansion, and Raccoon City. As such, it’s the perfect name to welcome you to this zombie-infested hellhole!

“The movie is very much an origin story for Resident Evil,” said Roberts. “It’s an ensemble piece, and Raccoon City plays a big part and is a character in the movie. It’s about this group of people all coming from different angles — some coming into town, some already having grown up in this town — meeting over this one fateful night.”

Roberts also spoke of the importance of getting the tone of the reboot absolutely right, especially as a fan of the video game series.

“The big thing for me on this movie is the tone. The thing that I loved with the games was they were just scary as hell, and that is very much the atmosphere,” Roberts said.

“It’s raining constantly, it’s dark, it’s creepy… and then mixed with the sort of more fun side, especially with the first game, of what’s round the corner, that kind of style of storytelling.”

For those that worried about this reboot being related in some way to the Paul W.S Anderson movies starring Mila Jovovich, then fear not, because they are completely unrelated.

“It’s a whole separate origin story that’s very much based in the roots of the game and the world of horror,” said Roberts. “It’s not like I was presented something where we’re remaking it. We’re not.

“I fell in love with Milla Jovovich in the first films; I love that side of the ‘Resident Evil’ world. But it was a real pleasure to be given the reins to a new franchise, hopefully, that really is its own thing.

“I had never seen the terror and the atmosphere of the games — of what I felt when I was playing those games… I’d never felt that on-screen, and I felt that was something I wanted to tell.”

Resident Evil is currently scheduled to release in cinemas on September 3rd this year. Are you looking forward to the new movie? Let us know across our social media channels.

This week the Resident Evil series celebrates its 25th anniversary! Check out some great deals on your favourite RE games at the GameByte Shop!