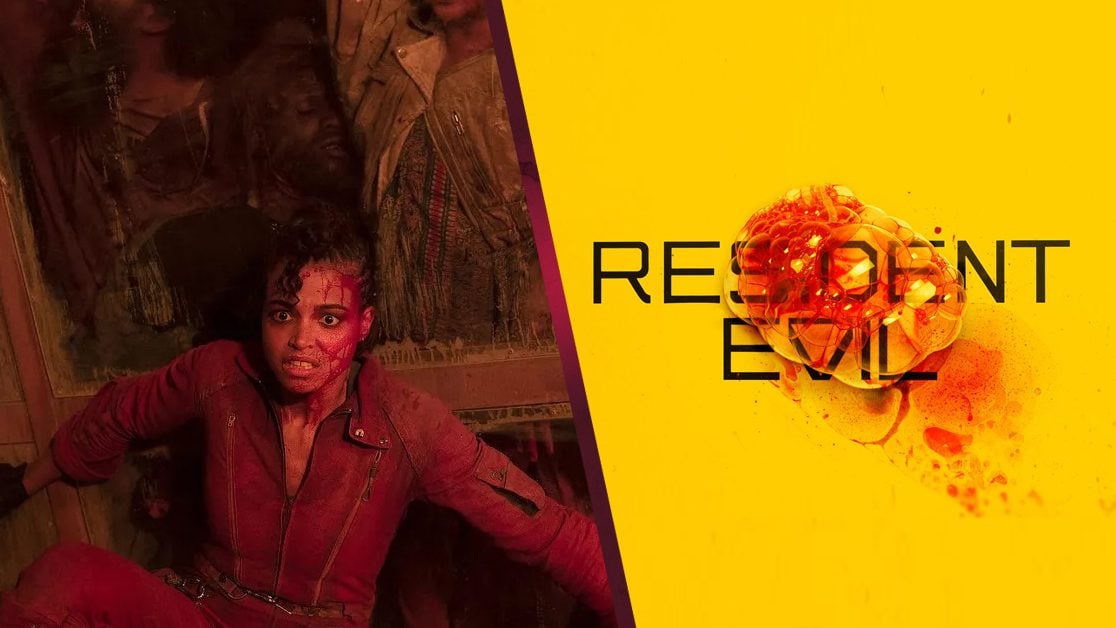 An extended trailer for the new and upcoming Resident Evil series from Netflix is here and dare I say it, it looks quite decent.

It’s the year 2036, long after the incidents in the Arklay Mountains and Racoon City. In 2036 a New Racoon City exists, however, while everything might look new and shiny from the outside, sinister horrors and secrets lurk within.

The two-minute trailer gives us our best look at the two starring Wesker twins as well as a new Umbrella trying to make amends, apparently. Though I’m not sure why we wouldn’t trust the Umbrella Corporation, do you?

The trailer is full of references and monsters from the long-running survival horror franchise. Though I hope this series isn’t just about “hey, remember this?”

We not only see zombies, Lickers, and Cerberus dogs, but we also get a better look at the giant spider (is this Black Tiger?), a quick glimpse at Dr Salvador, what looks to be the early stages of a Tyrant, and more.

“Umbrella Corporation is going to change the world,” says the tagline of the Netflix live-action series. Will this Resident Evil change the course of the series’ live-action adaptations for better or worse? Only time will tell.

We’ve been burned before

Going back 20 years, I remember the hype of that 2002 Resident Evil movie by Paul W. S Anderson starring Milla Jovovich. I was so excited about that movie, only to have my hopes come crashing to the ground.

Sadly, that 2002 movie would set the precedent for live-action adaptations of my beloved Resident Evil franchise, the most recent of which accumulated in the 2021s, Welcome to Racoon City. So, it’s fair to say that we’ve all been burned too many times.

Can we get excited?

That being said, dare I say it, I quite like this trailer for Netflix’s adaptation of Resident Evil and at the very least, the monsters and CGI look to be quite decent. Sure, this trailer is serving its purpose in making me believe that this series might be good, but who knows, maybe this could be the one.

Now that my blind optimism is out of the way, what are your thoughts on this recent trailer for the Netflix Resident Evil live-action series? Let us know across our social media channels. Resident Evil comes to Netflix on July 14th.