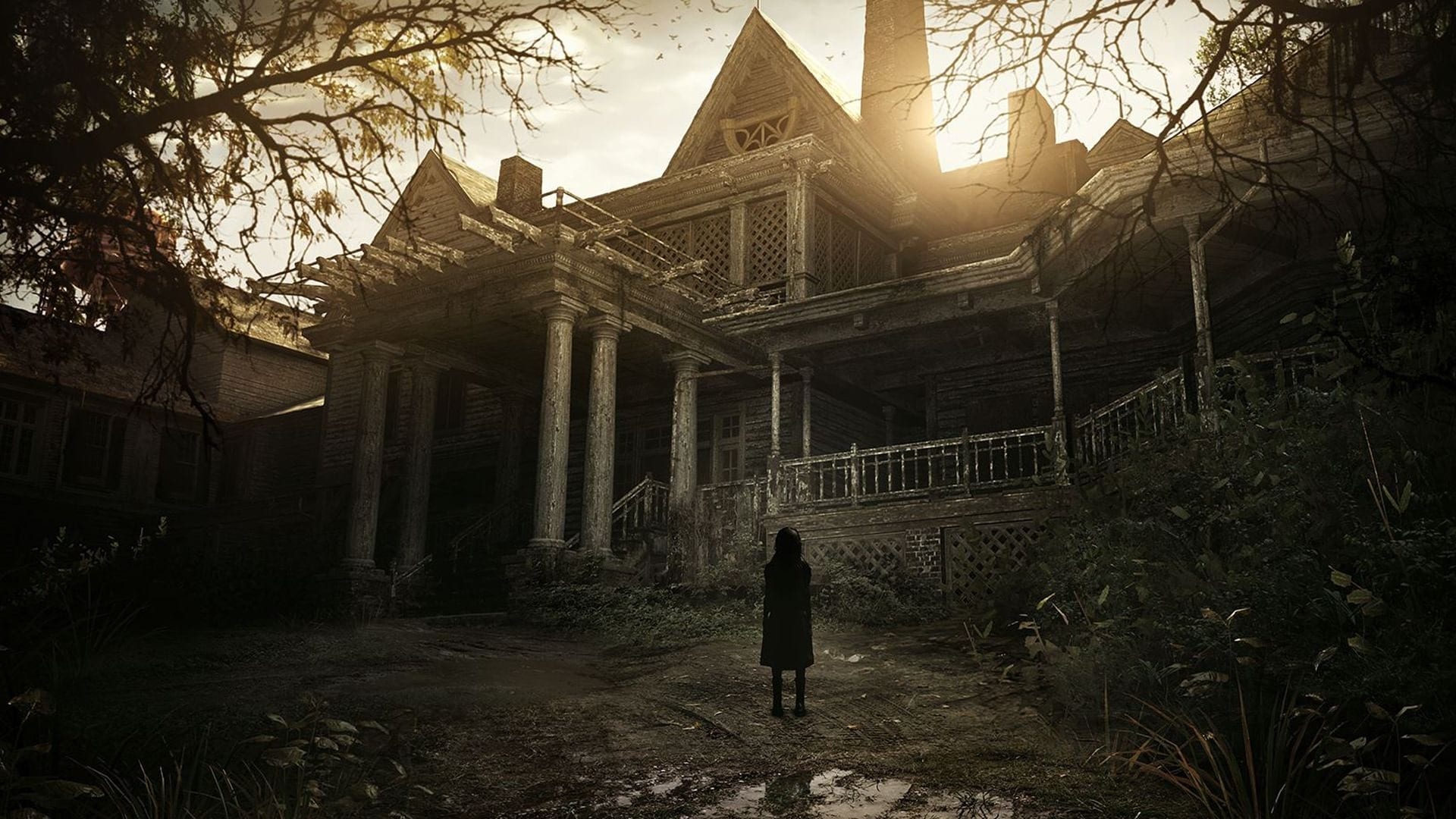 After being with the company for 13 years, Resident Evil producer Peter Fabiano is leaving Capcom to join Bungie.

You may even recognise Fabiano from a number of Capcom presentations such as this year’s showcase events for Resident Evil and a number of developer diaries.

For me personally, before I actually knew who Peter Fabiano was, I first saw him appear on the Resident Evil 7 demo in the spoof documentary series Sewer Gators as Pater Walken.

If you remember, the Sewer Gators were filming an episode for their series and were visiting a haunted location.  Unfortunately for them, that haunted location ended up being the home of the Baker family.

As covered by VGC, Fabiano announced on Twitter that after 13 successful years, he’s leaving Capcom to join Bungie, developer of the Destiny series and former developer of Halo.

“Hard to write this best so I’ve decided to keep it simple: Thank you everyone at Capcom for allowing me to grow together with you over the past 13 years. I’m thankful and will cherish the experience forever,” said Fabiano in a tweet.

“Thanks to everyone both in and outside the studio that have supported me over the years. I’ve taken a new position at Bungie working with some great people and continuing my journey.”

Jumping to Bungle will certainly be a new challenge for Fabiano, moving into the competitive world of the first-person looter shooter such as the Destiny series.

Earlier in the year, Bungie announced that it is also working on a new IP set to release in 2025. It’s very likely that Fabiano will be involved in the new project.

While we’re sad to see the beloved producer leave Capcom, we can’t wait to see what he brings to Bungie!