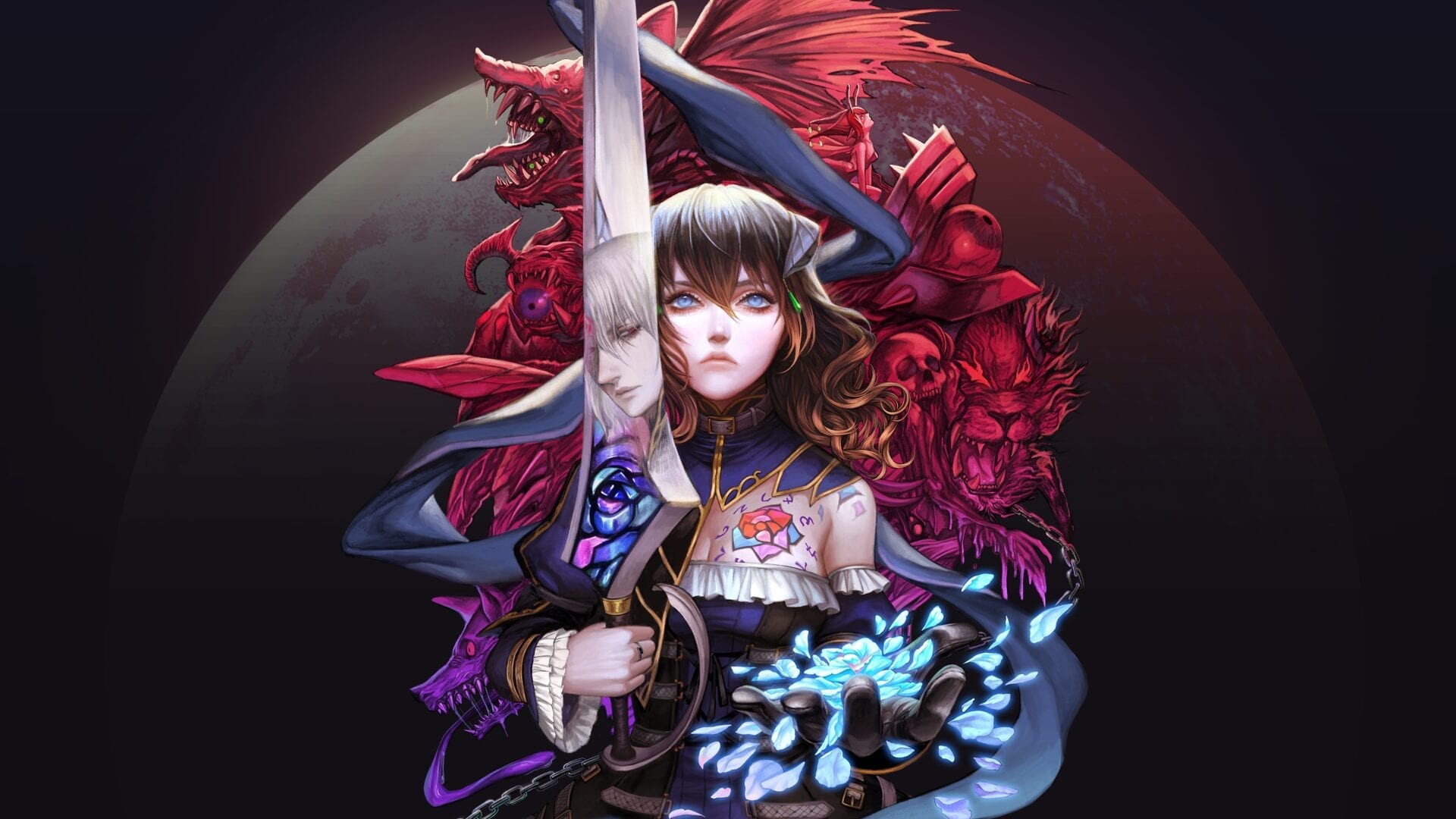 The Castlevania spiritual successor Bloodstained: Ritual of the Night is getting a sequel, according to reports by Gematsu.

Released back in 2019, Bloodstained: Ritual of the Night is a Castlevania game in all but name. Created by ex-Konami Koji Igarashi, the game was made in response to Castlevania’s dormancy.

Now, thanks to a recent financial presentation by 505 Games, it looks like a sequel to the Metroidvania game Is on the way!

In the presentation, 505 Games cites various notes in relation to the Bloodstained franchise. Included in these notes is confirmation that a “second version” of the game is currently in development. While 505’s phrasing in the presentation is a little unusual, the publisher also refers to other confirmed sequels in the same way.

Of course, while Bloodstained is a worthy Castlevania successor, the original Konami classic could also be set for a comeback. According to recent rumours, Konami has been in talks with Sony about the Castlevania and its potential resurrection [via GameRant]. Konami has also recently released Castlevania compilations on modern consoles, which could mean the publisher is taking the franchise’s return seriously. It’s about time!

It’s needless to say that a Bloodstained sequel is an exciting prospect. However, it’s also worth mentioning that there are actually already three games in the series. In 2018, the main game received a companion prelude titled Bloodstained: Curse of the Moon. Subsequently, Curse of the Moon then evolved into its own spin-off series, after receiving a sequel back in 2020. Talk about a saga in the making!

Unfortunately, while a Bloodstained sequel has been confirmed, no other details have been provided. That being said, 2021’s E3 festivities are just around the corner. Therefore, we could hear more about the gothic sidescroller in the coming weeks.

Hopefully, Bloodstain’s sequel will elevate the Metroidvania genre to new heights, while embracing everything that makes Castlevania a classic caper. Who knows, perhaps the Bloodstained series’ expansion will also prompt Konami to bring back its beloved franchise once and for all!

Are you thirsty for more Bloodstained? Let us know on our social media pages!