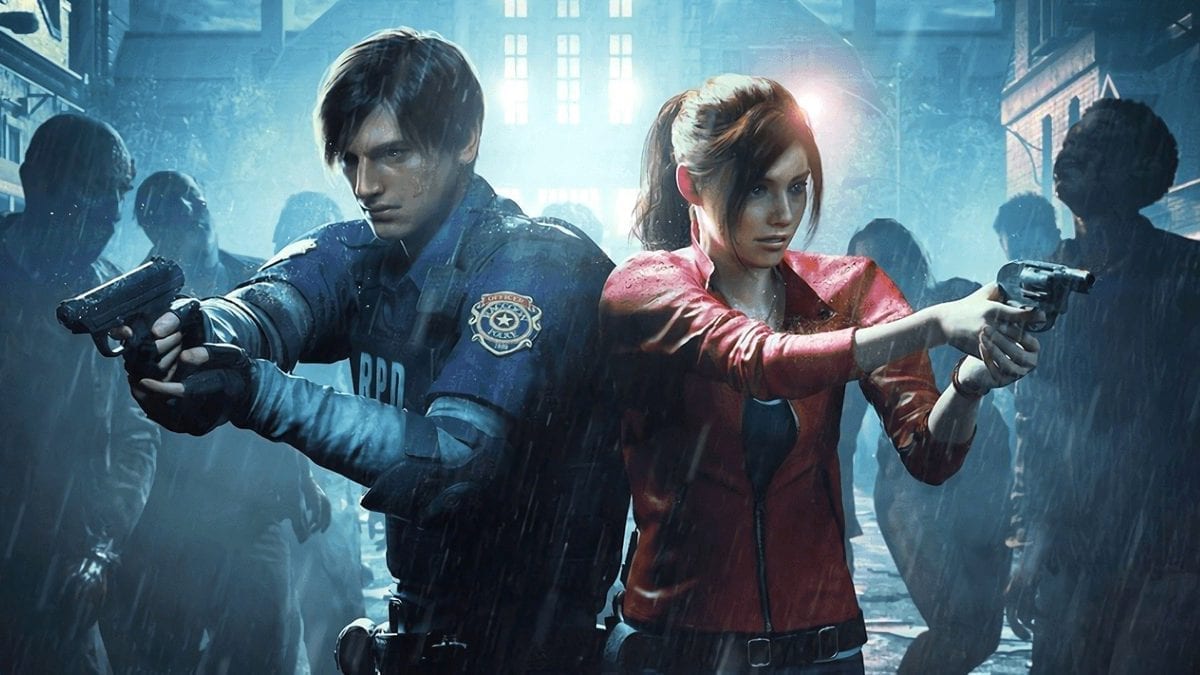 Capcom has stated that its recent remakes in the Resident Evil series have taken inspiration from Disney movie remakes. Now that’s something I never expected to hear today.

The news of the unlikely inspiration comes via an interview with Capcom’s European COO Stuart Turner with Gamesindustry.biz.

Turner stated that it doesn’t matter if a story was 12 weeks or 12 years old, technology may evolve, but great stories will always offer a great form of escapism.

“It’s been fascinating to see the success of the remakes and the impact they have had upon a new generation of gamers,” said Turner.

Turner went on to add that the developers at Capcom approach Resident Evil remakes in the same way that Disney does with its reboots.

“The development team under Takeuchi-san viewed Resident Evil 2 and Resident Evil 3 exactly the way Disney does with its remaking of old movies — to keep them feeling fresh, new, and relevant,” he said.

Turner continued: “The audience picking up and playing Resident Evil 2 now wouldn’t have been playing games or, in some cases, even born when it was originally released.

“However, by taking the core concept and modernising using structures and design that make the most of the current technology and getting rid of the old constraints, it has allowed for even more people to access the titles.”

“There is now a group of 18 to 30 year-olds who can talk fondly about how Resident Evil 2 is one of their best gaming experiences.

“There will always be people concerned about the modernisation of these classic titles — much like how I’ll argue the Elton John soundtrack is better on the old Lion King — but to be able to have more people access, enjoy and experience an old classic has to be a good thing.”

While it may be an odd comparison comparing the likes of Disney and Resident Evil remakes, I can certainly see where Capcom’s COO Stuart Turner is coming from.

You can read the full article from Gamesindustry.biz where they also chat with EMEA & UK Marketing Director Antoine Molant, and Capcom Europe CEO Kiichiro Urata.

Do you link we’ll see Timon and Pumbaa in the rumoured Resident Evil 4 remake? Probably not…but I’m sure a mod will make it happen!