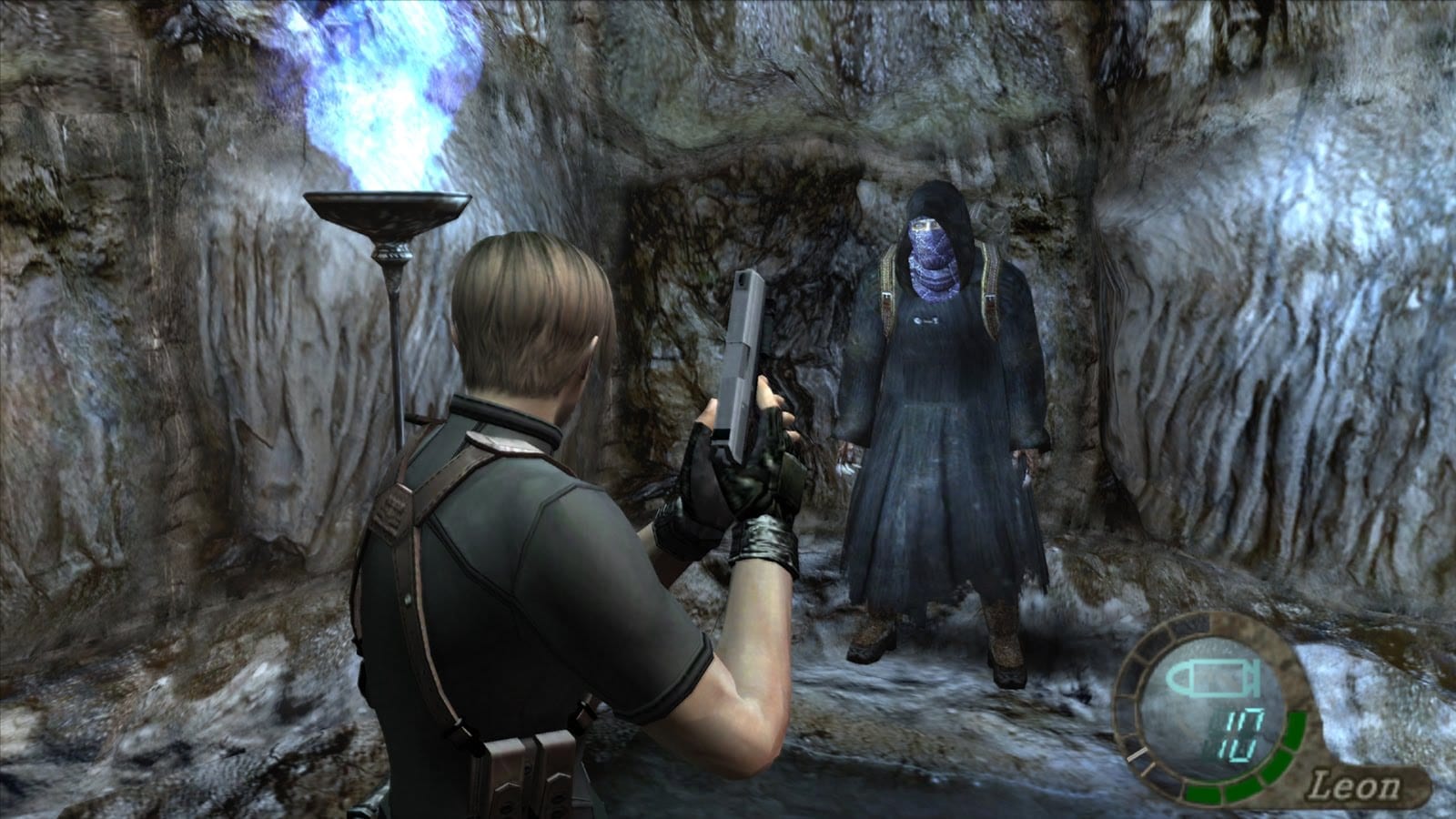 Capcom has recently suffered a huge data breach, resulting in lots of detailed leaks hitting the internet. It’s believed that Capcom’s major plans for the next for years have now been outlined, and while we won’t be covering the data breach in too much detail, we do want to touch on the first seemingly confirmed details of the Resident Evil 4 remake.

Please note that while we’re not going to go into specific spoilers here, you might want to turn away if you’re looking to keep away from anything relating to the Capcom breach.

It has been rumoured for a while that Capcom is remaking Resident Evil 4, a game which is considered to be one of the all-time greats.

Details were leaked on various forums including Reddit and Resetera. The leaks seemingly reveal plans for a number of Resident Evil games, as well as the RE4 remake.

Alleged image assets from the leak have also appeared on Imgur right here, and they’re believed to be environmental assets for the Resident Evil 4 remake.

The assets do look to be quite run-of-the-mill, and most of them don’t particularly look RE4-related but apparently they are. The assets include various static meshes alongside accompanying real-world photos.

The assets are very spoiler-free so don’t worry about checking them out, though be wary of spoilers across other Capcom games if you’re looking into the leaks.

In related Resident Evil news, Twitter leaker AestheticGamer (who has a fairly good track record when it comes to leaks) claims that a Resident Evil Revelations 3 is on the way.

In the leaked Capcom details there is reportedly reference to a “Resident Evil Outrage”.  Many had hoped that this might be a new RE: Outbreak game, but according to AestheticGamer, it is in fact Resident Evil Revelations 3.

Dusk Golem posted the details on Resetera, where they also claimed that Revelations 3 will be exclusive to the Nintendo Switch, at least initially.

The user claims that Revelations 3 will be Switch-focused but that it will still release on other platforms at some point.

If I was to take a guess, I’d say that it might be developed with the Switch in mind, similar to the original RE: Revelations that released for the 3DS in 2012 before heading to multiple platforms.

The same leaker also claims that Resident Evil Revelations 3 will release at some point in 2021.

Obviously this is all speculation and unconfirmed rumour at this point, so please take the information with a pinch of salt.

However with it being the 25th anniversary of Resident Evil series in 2021, Capcom might just confirm many of the rumours very soon.

Are you looking forward to more Resident Evil in the coming years? Let us know by reacting to our Emoji’s below.