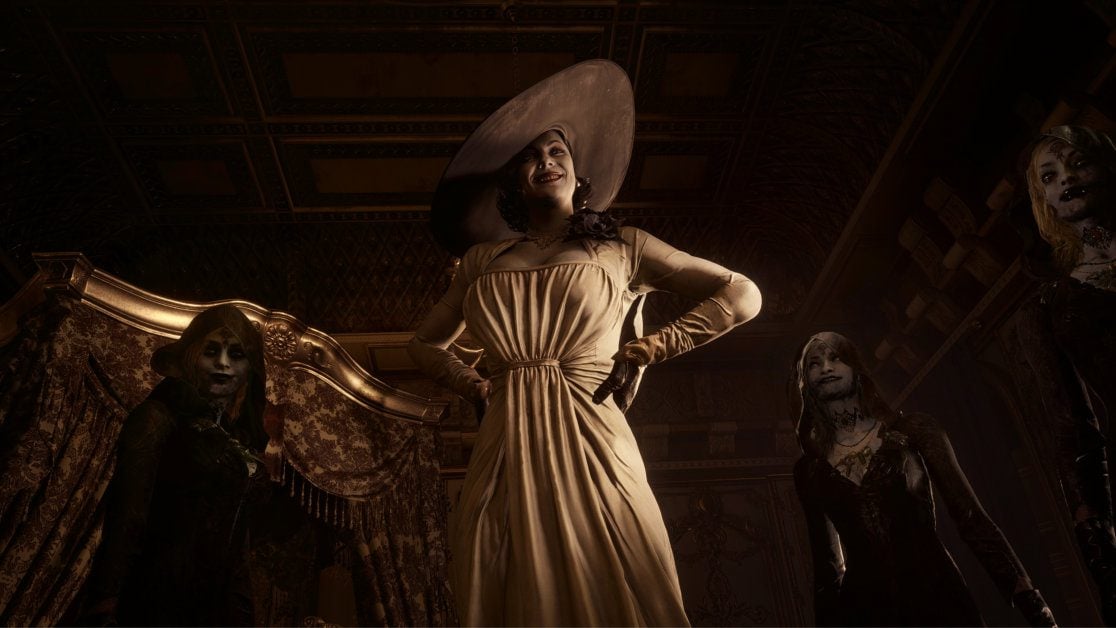 Capcom has announced that Resident Evil Village will be a PSVR2 launch title, and best of all, it’s totally free. Happy days!

Well, when I say “free”, I mean it’s free to those that already own Resident Evil Village or the Village Gold Edition. Nonetheless, it’s still awesome news for those that plan on picking up Sony’s PSVR2 headset.

No doubt, just like Resident Evil 7, RE Village should be an awesome experience and will likely be one of the PSVR2’s standout titles, especially during its launch period. Resident Evil Village VR Mode will take full advantage of the PSVR2’s 4K HDR display, eye tracking as well as 3D audio.

Furthermore, it will also utilise the Sense features of the VR headset. However, as much as I’m excited about this release, I’m not sure how I feel about that House Beneviento moment. If you know, you know.

Resident Evil 7 and Village are not the only PlayStation games getting the VR treatment. Following the launch of the Resident Evil 4 remake on March 24th, 2023, it will also get a PSVR2 port.

We reviewed RE Village!

When is the Resident Evil Village VR release date?

Resident Evil Village VR Mode will launch alongside the PSVR2 on February 22nd, 2023 via free DLC.

Are you looking forward to being chased by Lady D in VR? Let us know across our social media channels.