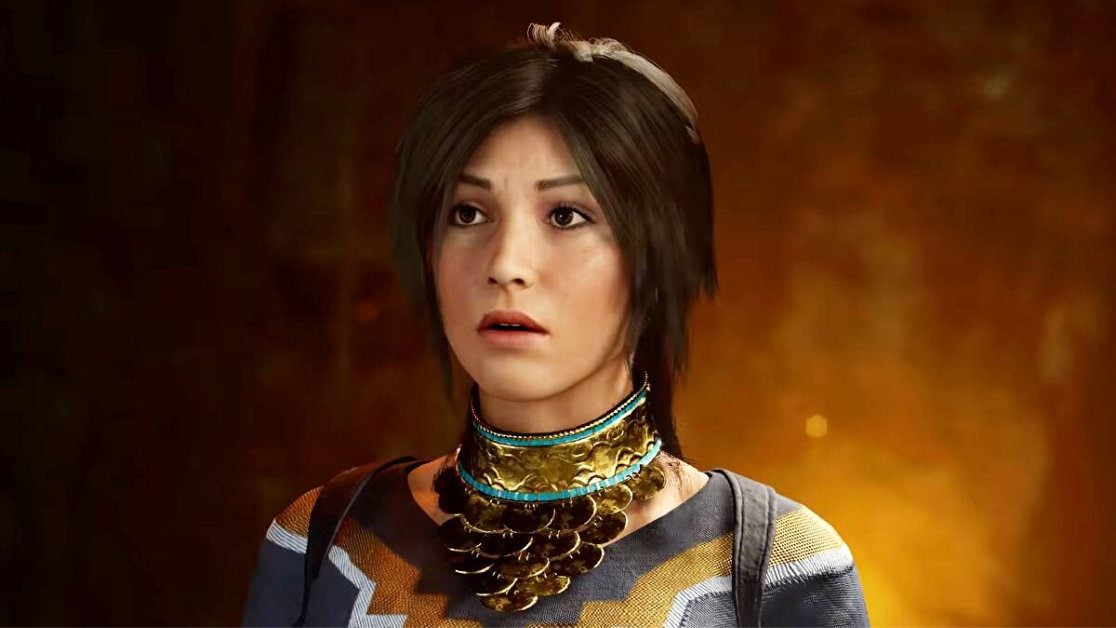 The next Tomb Raider game developed by Crystal Dynamics will be published by Amazon Games across the world.

In May 2022, Embracer Group acquired the western studios and the IPs of Japanese publisher Square Enix. What’s more, the deal was worth a reported $300 million. It bagged Embracer the likes of Tomb Raider, and Deus Ex as well as the Legacy of Kain series. Plus, much more.

Crystal Dynamics who has developed the series since Tomb Raider: Legend in 2006, announced ownership of the franchise in September 2022. This ownership also included control of the Legacy of Kain series.

It’s rumoured that the new game might be another remake of the original from 1996. If true, it would be the second time that the OG has been remade following Tomb Raider: Anniversary in 2007.

However, in the latest development of the upcoming Tomb Raider entry, Crystal Dynamics announced a global publishing deal with Amazon Games.

“We are excited to announce that Crystal Dynamics has partnered with Amazon Games Studios on the next major entry in the Tomb Raider series, which will continue Lara Croft’s saga in a single-player, story-driven multi-platform adventure,” tweeted the developer.

“Tomb Raider is one of the most beloved IPs in entertainment history,” said Christoph Hartmann, VP of Amazon Games. “Amazon Games is committed to bringing players games of the highest quality, from the best developers, across all variety of platforms and genres, and we’re honoured by the opportunity to work with this storied developer and franchise.”

This will be a redefining publishing relationship, apparently

“Crystal Dynamics has an extraordinary opportunity following our acquisition by Embracer to redefine what a publishing relationship is for Tomb Raider,” said Scot Amos, studio head of Crystal Dynamics.

Amos continued: “They’re uniquely positioned to rewrite what publishing and development collaborations are, and we’re eager to forge this new path together, starting with building the biggest and best Tomb Raider game yet!”

When is the Tomb Raider release date?

At this time, there is no release for the new Tomb Raider. Furthermore, it’s not known whether this will be a reboot, a remake or a continuation of the survivor series that began in 2013. Hopefully, we’ll learn and see more in the coming months.

It’s likely that the new Tomb Raider game will be a few years away and with it being powered by Unreal Engine 5, it’s a sure-fire bet that it will launch on PC, PlayStation 5 as well as Xbox Series X|S.

Finally, what are your thoughts on the partnership between Crystal Dynamics and Amazon Games, will it be good for the series? Let us know across our social media channels.