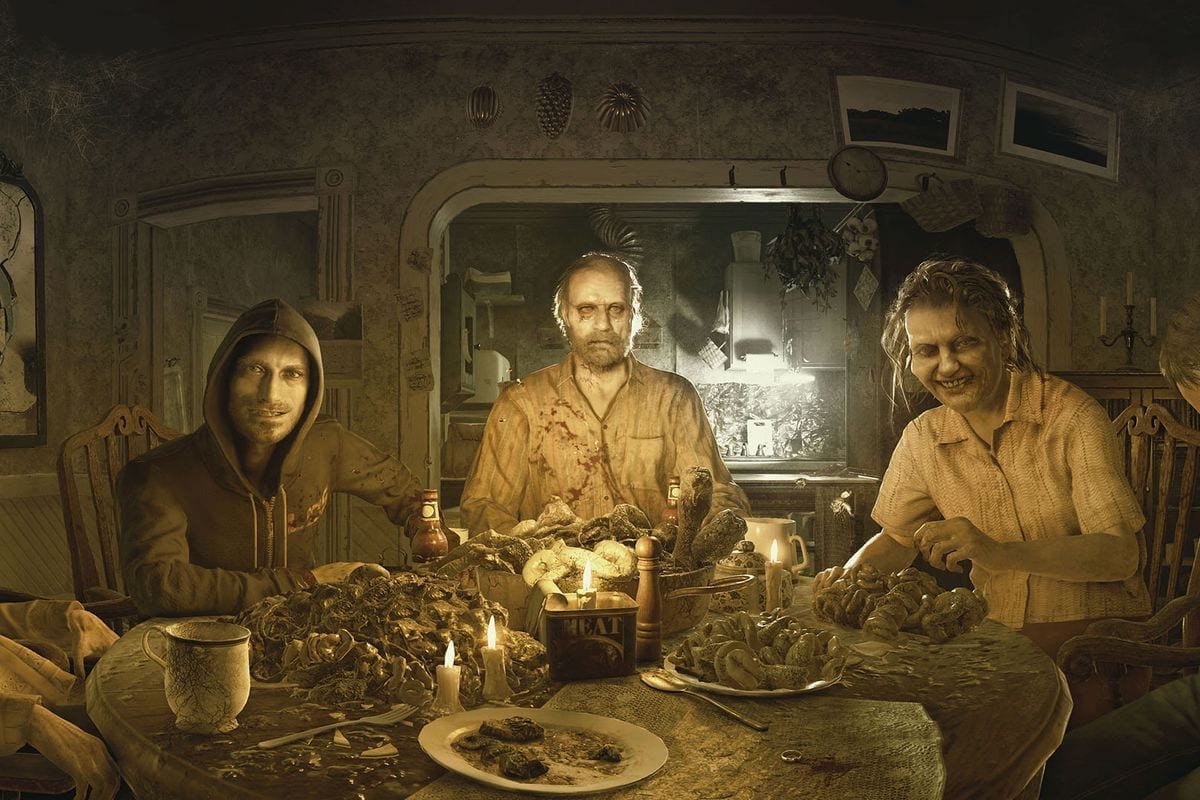 Apparently, it seems that Capcom’s RE Engine doesn’t stand for what we initially thought it did.

The RE Engine was first introduced with Resident Evil 7: Biohazard in 2017 and my natural assumption was that the abbreviation stood for “Resident Evil”.  However, that seems not to be the case.

Imran Khan, news editor at FanByte, tweeted what the RE abbreviation really stands for, and to be honest, I had no idea!

What makes this even odder is that the information on the engine is easily accessible on the internet, so it’s not like it’s even been a hidden secret.

I suppose it made perfect sense that the RE Engine would stand for Resident Evil Engine, so why would we feel the need to look it up?

Well, as it happens, the RE Engine actually stands for “Reach for the Moon Engine” as shared by Khan on Twitter.

“The dumbest information you will learn today is that Capcom’s RE Engine does not stand for Resident Evil Engine. It stands for Reach for the Moon Engine. Which is why the logo is the way it is,” tweeted Khan.

But surely if the RE Engine stands for “Reach for the Moon” Engine, it should be at least RM Engine, right?

According to the Resident Evil RE Engine wiki page, the “RE” stands for the first to letters of “Reach”. I suppose it’s just handy that the “RE” can also abbreviate to Resident Evil.

Also, as stated in Khan’s tweet, the logo is in fact a hand reaching for the moon, which all makes perfect sense now.

So there you have it, the RE Engine doesn’t stand for Resident Evil, it stands for Reach for the Moon.

What are your thoughts on this shocking revelation that will no doubt ruin your day?

Personally, in my head, it’s always been called the Resident Evil Engine, so being my usual stubborn self, it won’t change a thing for me!