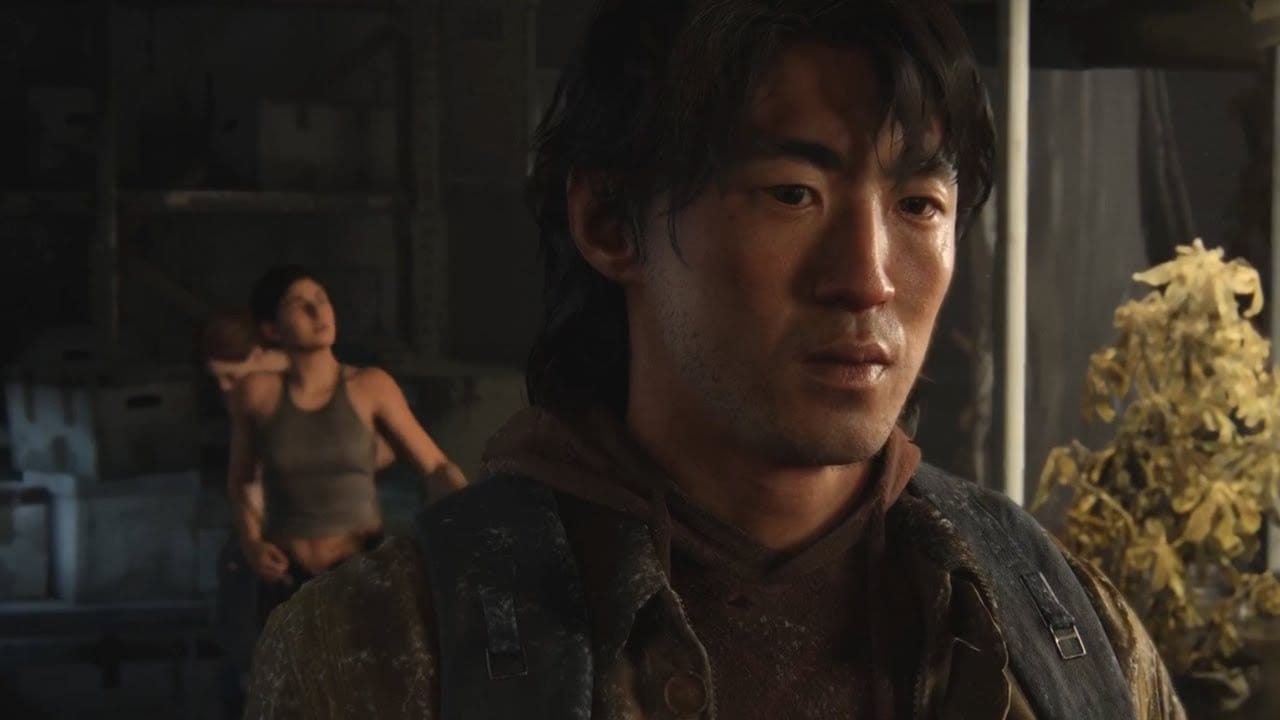 Jesse is now a playable character in The Last of Us Part 2 thanks to a fan-made mod which turns the beloved character into more of a focal point.

Whether you’re a fan of The Last of Us Part 2 or not, the chances are that you became a fan of Jesse’s character in its story.

He was somewhat of an unsung hero of the campaign, joining Ellie and Dina quite late on in their quest for revenge against Abby.

Jesse was skilled in combat, had a charming, yet sarcastic humour and along with Dina, he was very much a level-headed character that brought a lot of goodness to what was a very intense story and harsh world.

I won’t go into spoiler territory, but I wanted to see more of Jesse in The Last of Us Part 2, and while that’s unlikely to ever happen (at least officially), some fans can at least play as the lovable survivor, well, kinda.

Thanks to an emulated version of The Last of Us Part 2 on PC and a very talented modder, you can now see Jesse replace Ellie’s character model in the game [via GamesRadar].

A gameplay video of Jesse’s character model was uploaded to the YouTube channel TheMagicalBlob and it features Chapter 16: Hillcrest.

Granted it looks a little odd seeing Jesse being in the place of Ellie, but at the same time it kinda works and I must give credit to the modder for their fantastic work making this happen. Check out Jesse in action below!

Sadly the user hasn’t shared how to download the mod for yourself, but it’s surely only a matter of time. For now at least we know it really is possible to play as Jesse!

On TheMagicalBlob YouTube channel there are all sorts of The Last of Us Part 2 mod videos which include a playable Dina, Ellie, and Joel from the original game, and even a mod that has Ellie singing to Joel.

Though if you want to see something oddly disturbing but yet funny, here’s a Clicker singing to Dina!

Have you checked out some of the videos uploaded to TheMagicalBlob channel? If so, let us know of your favourites across our social media channels.