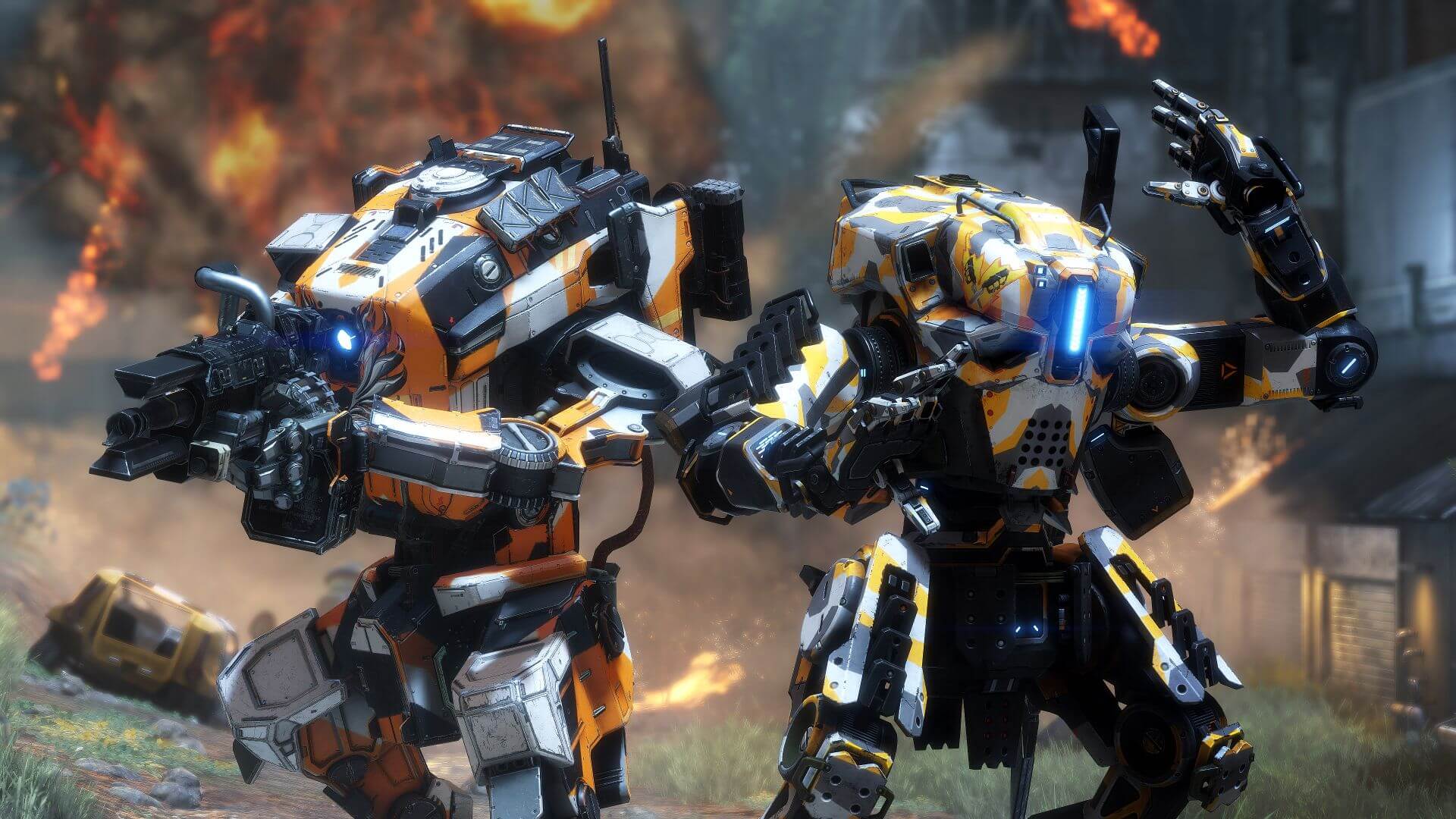 2020 has given video game fans a lot to get excited about, from next-gen reveals to free games, but it’s not all good news – especially if you’re a fan of Respawn Entertainment’s Titanfall series.

Celebrating the birthday of Respawn Entertainment, the head of the company, Vince Zampella spoke a little about the future and what sort of games we can expect from the team. Sadly, Titanfall 3 is not one of them.

“There’s nothing currently in development,” said Zampella, speaking to IGN about the beloved Titanfall franchise.

“But it’s always there. You see the little bits of stuff coming back [through the lore in Apex Legends]. At some point, I would personally like to see some kind of resurrection there. We’ll see if I can make that happen.”

However, it’s not all doom and gloom. Rumours of a sequel to 2019’s Star Wars Jedi: Fallen Order have begun circulation, and Zampella all but confirmed the news to the publication.

In a recent investor call, EA celebrated the milestones the game has achieved, announcing that it’s had over 10 million unique players, and dubbing it “one of the breakout titles of the last several years.”

CEO Andrew Wilson called the milestone “a rare achievement for the first title in an entirely new franchise,” and it’s the use of the word “first” that’s raised lots of eyebrows. Could EA be hinting at future Star Wars Jedi: Fallen Order games? It’s looking likely!

Speaking to IGN about Wilson’s comments, Zampella said: “I will say that Andrew Wilson alluded to something…but I will say, that team is hiring. Put the word out.”

I guess that means a sequel to Jedi: Fallen Order is on the cards for the next-generation of console gaming. Hooray!