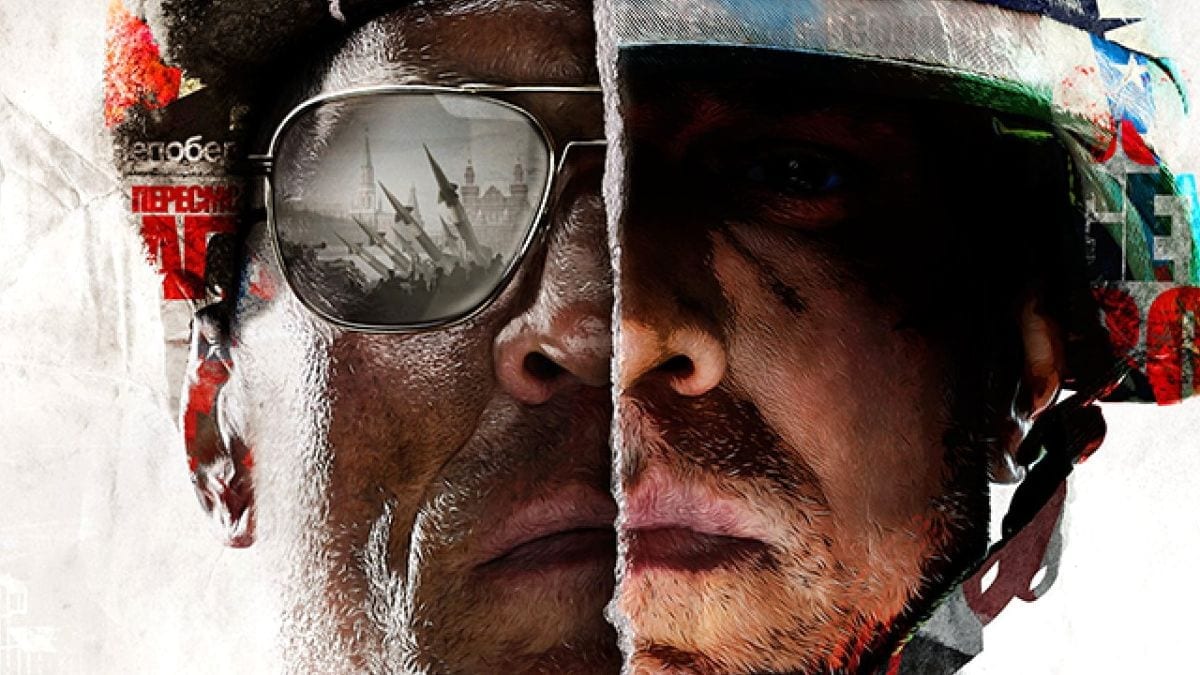 It’s that time of the year again folks! We have once again been presented with a brand new Call Of Duty game with a vast and in-depth campaign mode. Unlike its predecessor, Black Ops 4, this game actually has a campaign mode – which is always nice to see. But was it worth adding the campaign back into the game? Well, the outcry at its omission from the last game seemed to justify it enough. As for the rest…let’s have a look.

It Was Acceptable In The 80s

As we all well know, Black Ops Cold War is set in the 1980s because, obviously, the Cold War was in the ’80s. The game follows the narrative of most Call Of Duty games to some extent, but a lot of new elements have been added which make it stand out compared to some of the other Call Of Duty titles.

A lot of emphasis has been placed on stealth for this game. By definition, a Cold War is one that involves minimal actual fighting, more a war of words and empty threats. Well, that would make an incredibly boring Call Of Duty game so there are action segments to the game, thank God.

One of the main new components that have been added is the stealth tracker. It’s basically a little tracker that is placed over the heads of enemies so you can see how close you are to alerting them and, more often than not, failing the mission. It’s a system that has been regularly seen in games like Wolfenstein and Assassin’s Creed, and it works well in this environment. It really adds an emphasis on stealth and makes gameplay feel so much more important in the grand scheme of things.

There are certain moments in the game where you feel like you can take on the world – but other times you wish there was a hole in the floor you can disappear through. It’s a challenging game that’s for certain. Never do you feel like you have the upper hand over your enemy. It’s not overwhelming though, which is always nice to see. It’s the perfect balance between being too easy and overly challenging, which will make you feel even more compelled to finish the game.

The introduction of the bow and arrow as a weapon in the jungles of Vietnam makes you feel very Rambo-like. Tear through the enemies with the bow’s powerful bolt shots and go full-on Arnie in Predator as you hunt your enemies from the shadows.

Our review of Call of Duty: Black Ops Cold War was completed using a PS4 Pro, but you could have easily told me this was on the PS5 and I would have believed you. It looks stunning. The environmental textures and the details on the characters themselves look achingly good. As far as the gameplay during the campaign goes, I haven’t noticed any bugs or slow rendering times as of yet, which is great for a modern day game (let’s face it, a lot of them are released with bugs). At the time of writing, I have yet to experience any glitches either, which is a breath of fresh air.

The 80’s locations certainly look the part, and the inclusion of playable Activision arcade games is a nice touch as well. Snowy environments actually feel cold and every location you visit is accurate and believable. The cutscenes are immersive and incredibly in-depth, they aren’t ones you immediately want to skip so you can just get on with the game. You can even make game-altering choices via the cutscenes which will majorly alter the way the game pans out for you.

The Elephant In The Room

Okay, so the game looks good, plays well and is a very enjoyable experience. So is there anything wrong with it? Yes. The length of the campaign leaves a lot to be desired, as it’s really short. The campaign was never meant to be a very long experience, but this one feels insultingly short compared to the others.

I completed this one in around four hours as a blind playthrough on normal difficulty. For comparison, I went back and played the Modern Warfare 2 campaign immediately after and this took around three times as long to finish. There aren’t really many collectable items to find either, which kind of takes away some of the longevity of the game. Intel and evidence are found naturally as the story of the game unfolds, so there isn’t really any need to go back and redo any of the missions once you have finished the game, other than to find the alternative ending.

In terms of Accessibility, all the usual bells and whistles are covered when it comes to a typical Call Of Duty game. Graphic content is removable for those who don’t want to see blood and gore in the game. Profanity can also be removed for those who don’t approve of the colourful language. You also have the ability to hide your name from any other player whilst you are on the game if you want to remain anonymous. You can also hide the names of other players you encounter online if you really want to go undercover.

Overall, the campaign for Black Ops: Cold War is a very enjoyable experience. The story itself has a very well-written narrative with Christopher Nolan’s Inception levels of confusion right up until the final few missions. The length of the campaign and replayability is a big concern for me though. Most gamers will speed through this campaign, never to return to it again upon completion because there is simply nothing worth doing once you are all done. Of course, the Multiplayer and Zombies modes will have an effect on your experience of the game, but you’ll have to wait for a further deepdive of those.