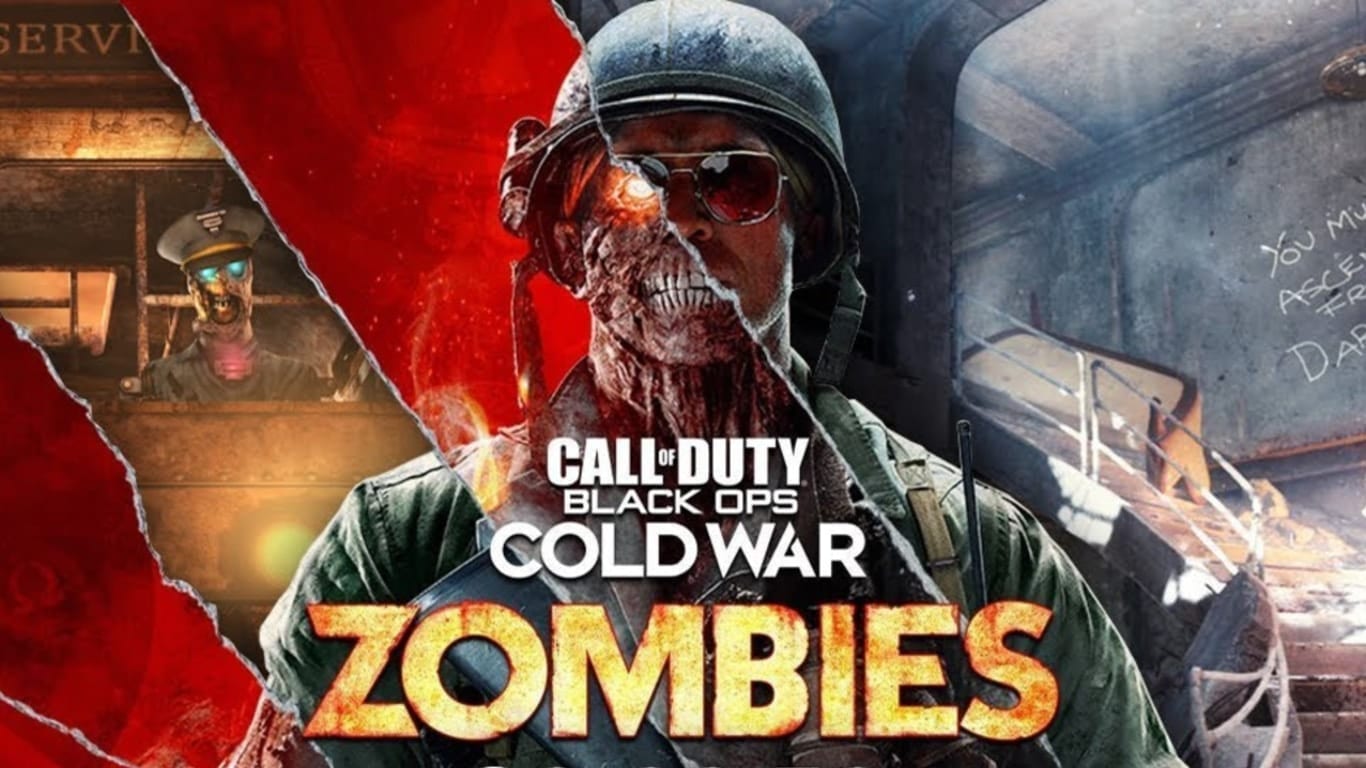 Here it is, the mode most people have been practically salivating over for months now – Call of Duty: Black Ops Cold War Zombies – and my word it is as good as the hype anticipated. A point needs to be made before we continue with the review, as I feel it would be one that is heavily contested by a lot of people when they do play the game. One map is enough for now.

PlayStation users have the joy of their unique Onslaught mode for the first year of play, as well as the ever-popular Dead Ops Arcade which acts as a nice time filler. The producers of the zombie’s franchise have promised very regular updates in line with whenever multiplayer modes get an upgrade. This is an amazing thing seeing as previously zombies mode would often be neglected, even though they are always arguably the most fun.

Zombies mode is about one thing and one thing only: killing. Line those Nazi zombies up and gun them down with practically any weapon you can lay your hands on. You start the game a little differently now compared to previous games, as you can start with your own weapon of choice. Levelled up one weapon massively in multiplayer? It’ll carry over into Zombies mode so you don’t have to grind the levels up again. Although starting with the pistol feels retro and true to the nature of Zombies, it is nice not to have to spend the first five levels preserving your pistol ammo and smashing the zombies with your fists. It makes the game feel a lot quicker and more pressured when you’re starting with a gun that is half-decent. The guns you start with are not the most powerful as well. Yes, you may have your own attachments on them, but they are by no means ready to take down the bigger and much stronger enemies in the later stages of the game yet.

You will simply not win with the standard weapons alone – that is a cold hard fact right there. Upgrades are essential and oh boy there are a lot of them to choose from. Here are all the perks you can access in the game:

Jugger-Nog allows you to increase your maximum health by 50 points. Quick Revive reduces the time it takes to regen to full health by 50%, it also halves the time it takes to revive an ally. Speed Cola increases your reload speed by 15%. Stamin-Up increases run and sprint speed. Deadshot Daiquiri means aiming down your sight moves your aim to the enemies critical location and also removes scope sway. Elemental Pop means every bullet has a small chance to apply a random base ammo mod effect.

As well as these, you also have the ability to upgrade your armour and weapon power. Guns come in coloured tiers based on the amount of damage they can inflict. They start at green, then move up to blue, then purple and finally gold level. As well as these upgrades to your weapons you can also repair the weapons factory once you have turned the power on in the main room and have traversed the time portal to find the missing machinery. This allows you to super-charge your weapons with game-winning mods. Spend some serious cash and vastly increase your weapons firepower or focus on some elemental upgrades such as fire bullets or toxic ammo. Pick and choose which works best for your gun of choice and go wild on those zombies.

A Map From The Past

The new chapter in the Zombies story is called Into the Aether or Die Maschine. Russian soldiers uncovered a radioactive Nazi bunker only to find within an experiment known as Projekt Endstation. The Russians then (rather stupidly but accidentally) set loose all of those crazy Nazi zombies, this is when you and your squad rock up to contain the outbreak.

The much-loved classic Call of Duty Zombies map Nacht Der Untoten returns in Call of Duty: Black Ops Cold War as a part of the Die Maschine narrative. The map is huge, with so many open and accessible areas. It’s very easy to get lost, so it is pretty advisable to stick around your team. I had many occasions where my teammate would be downed on the other side of the map and I had to sprint across the map parkouring past zombies looking like a massive lemon just to get my teammate back in the action. Vast open courtyards are great areas for zombie train building and it makes for some hilarious images when one of your teammates is being chased by a 20+ army of zombies.

A boss-like enemy spawns every five rounds as well to add some challenge to the chaos as well as the radioactive hell hound like animals that explode when killed. All of these combine to make one ridiculously fun challenge.

Overall, Zombies mode delivers on all fronts. As I said at the start of the review, the new maps for Call of Duty: Black Ops Cold War Zombies will come, but this current map provides enough entertainment for you to keep coming back and trying again and again to better your score. Currently, I am averaging around 500 zombie kills per match, but I know I could get even higher than that. It’s challenges like that which keep the longevity of this mode going. Whether you are in a squad or going solo, zombies mode is one that you certainly should not overlook.