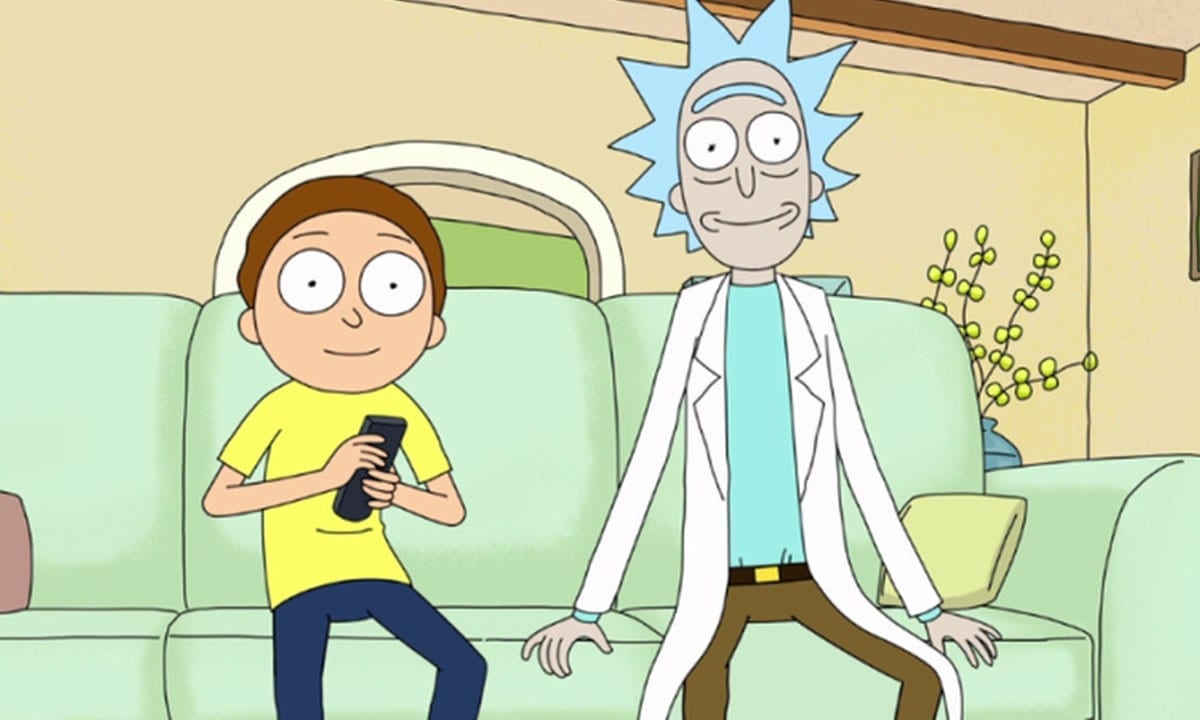 Grab on to your schmeckles as Rick and Morty Season 5 is fast approaching, with a brand new trailer and release date!

The trailer is also packed with pop-culture references, from Rick and his daughter Beth being dressed as budget cenobites to a glimpse of a universe where Rick and Morty are Wesley Snipes knock-offs.

Fan-favourite Mr Poopy Butthole also makes an appearance, although he’s being shot at by the family again (sigh). In case you missed it, check out the trailer below!

The fourth season of Rick and Morty was split into two halves, airing across 2019 and 2020. Whether or not season 5 will do the same remains to be seen. However, there’s a long list of events that need to be addressed by the show regardless.

Last season we learned that Beth, Rick and Morty’s respective daughter and mother, might be a clone. While this is likely to crop its head again in the future, the creators will likely just make ominous references to it.

We’ve seen this before with characters like Evil Morty and Birdperson, who was transformed into cyborg Phoenixperson by the galactic federation. I’ll admit, talking about Rick and Morty like it’s a grand saga is kind of silly. Nevertheless, there are tons of potential plot points waiting to be unleashed in season 5.

Season 5 of Rick and Morty marks seven years since the release of the show’s pilot. The addition of ten new episodes also brings the duo’s adventure count up to 60. That’s a lot of episodes to binge-watch. Rick and Morty’s next outing is still a couple of months away, but at least you can revisit their best moments throughout the Easter holiday.