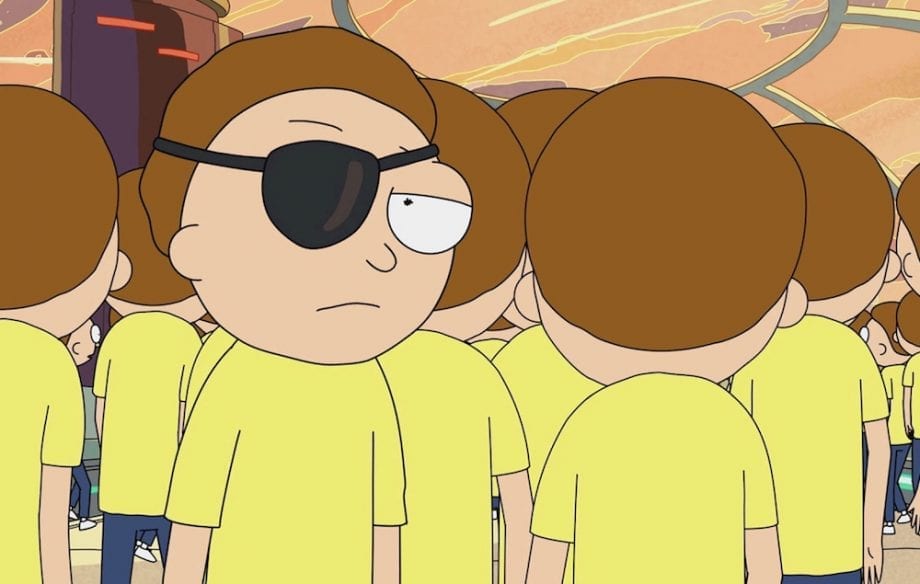 It’s official: the fourth season of Rick and Morty has just dropped on Netflix in both the United Kingdom and Ireland. However, before you throw your cowboy hat into the air, there’s a catch.

As confirmed by Netflix, only “Part A” of season four has dropped on the streaming platform, meaning only half of the most-recent episodes are actually available right now.

Clarifying the news, Netflix tweeted that the second half of the episodes would be available: “later this year. For now you can watch it on E4 in the UK.”

For reference, Rick and Morty season four consists of 10 episodes in total: Edge of Tomorty: Rick Die Rickpeat, The Old Man and the Seat, One Crew over the Crewcoo’s Morty, Claw and Hoarder: Special Ricktim’s Morty, Rattlestar Ricklactica, Never Ricking Morty, Promortyus, The Vat of Acid Episode, Childrick of Mort and Star Mort Rickturn of the Jerri.

Netflix in the UK and Ireland now has the first five of these available. It’s not ideal, but it makes sense considering the break the show had when it first aired on TV. Season four was split into two groups of episodes when aired, after all.

Luckily it doesn’t seem the fans are too mad about the drop, with thousands of people across social media celebrating the news.

To whet your appetite, there’s the description for the first episode of season four, Edge of Tomorty: Rick Die Rickpeat: “Rick takes Morty on an adventure to Forbodulon Prime to harvest ‘death crystals’—crystalline substances that allow a person to foresee various possible outcomes about their death.

“When Morty holds a crystal, he envisions a peaceful death as an old man comforted by his longtime crush Jessica. Determined to make this future a reality, Morty follows the crystal’s visions to guide him every step of the way and assumes control of the ship on the way home.”