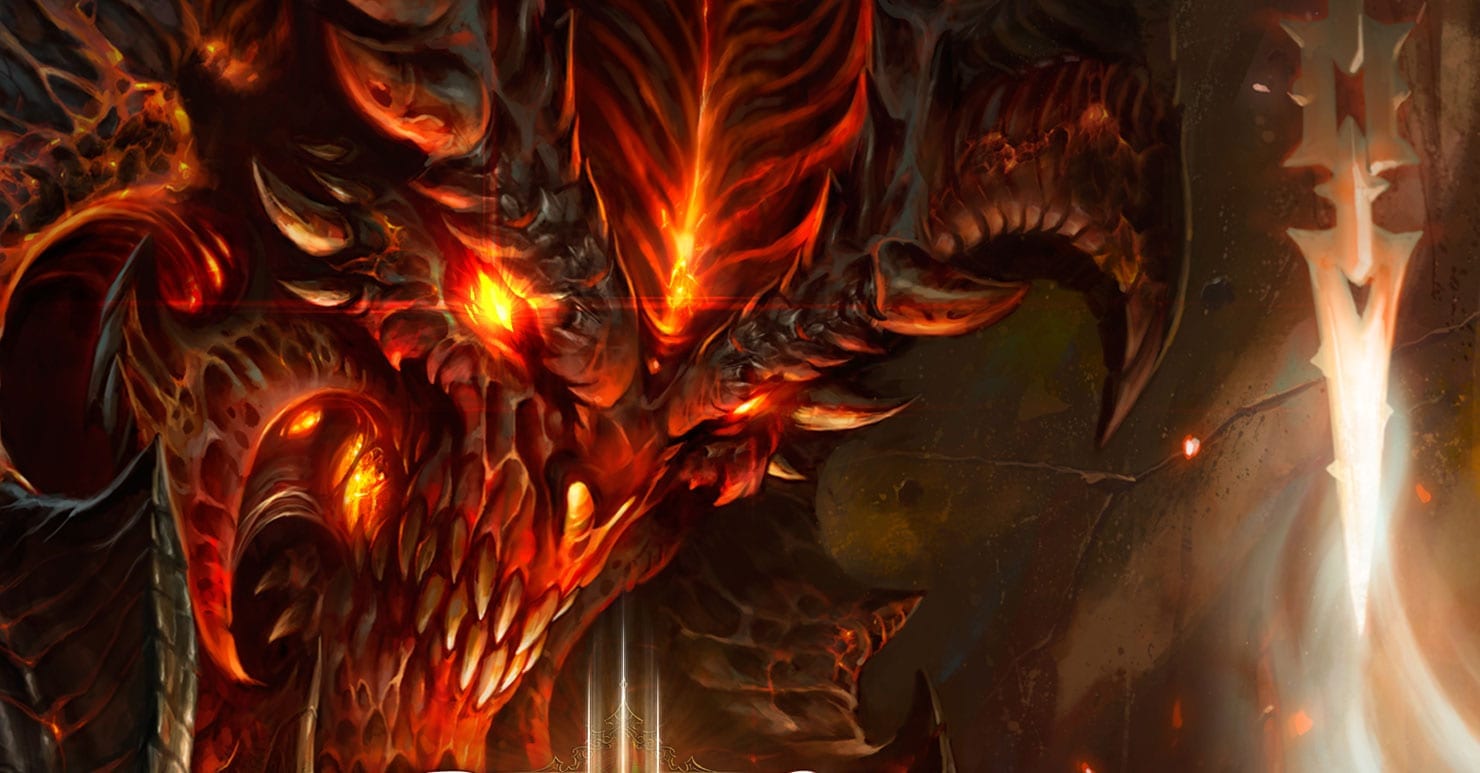 Riot Games celebrated its anniversary by releasing a load of new details on its plans for the future. Along with confirming a League of Legends animated series is on the cards, the company also revealed a few new games – including one that looks very much like a little action RPG game known as Diablo.

Unfortunately, we weren’t shown too much of the upcoming title during the livestream, but we saw enough to pique our interest. Riot is apparently developing the game under the codename “Project F,” and it’ll definitely take place within the League of Legends universe.

In a press release from Riot the company called the game a “project that explores the possibilities of traversing the world of Runeterra with your friends.”

Other game announcements made during the celebratory event included the reveal of Legends of Runeterra, an upcoming card game that seemingly plays in the same way as Hearthstone, though with cards based on League’s 140-plus champions.

Again, not too much was addressed with Runeterra but from what’s been shown it’s looking like this is going to be perfect if you love Hearthstone but hate microtransactions.

Riot has said you’ll be able to earn new cards through simply playing the game, which is music to my ears. If you do decide to buy anything, you’ll be shown exactly what’s up for sale, so no loot boxes. Yay!

League of Legends: Wild Rift, the console and mobile version of the PC classic was also confirmed by Riot.

According to Riot, games will now be finished within 20 minutes, say so goodbye to the long matches of PC.