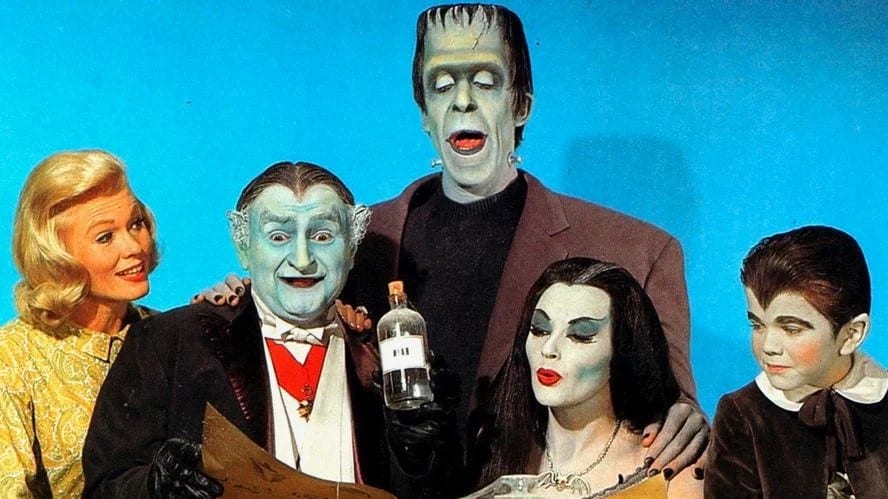 Rob Zombie has confirmed that his next film will be an adaptation of the classic sitcom “The Munsters”, according to Bloody Disgusting.

Confirmed via Instagram, Zombie revealed that the rumours regarding his take on The Munsters are, in fact, true:

“Attention Boils and Ghouls! The rumors are true! My next film project will be the one I’ve been chasing for 20 years! THE MUNSTERS!”

In addition to Zombie’s exciting announcement, recent reports also revealed that Sheri Moon Zombie and Jeff Daniel Phillips will be playing Lily and Herman Munster [via Murphy’s Universe]. While the Rob Zombie flick’s cast has yet to be confirmed, the report also claims that Richard Brake, Dan Roebuck, Jorge Garcia and Cassandra (Elvira) Peterson will also star.

First airing in 1964, the original run of The Munsters is considered to be a classic. If you’re unfamiliar with the original show, the premise is similar to the likes of The Addams Family. However, the difference between America’s favourite goth family and The Munsters is that the latter are literal monsters. Sounds like a scream!

Unfortunately, while The Munsters managed to spawn serval feature films and a sequel TV series, recent attempts to revive the show have been in vain. While a reimagining of the sitcom titled “Mockingbird Lane” was created back in 2012 for NBC, it failed to live past its pilot episode.

While Rob Zombie’s take on The Munsters doesn’t currently have a release date, we’ll hopefully hear more about the film as its production progresses. Can’t wait till then? Well, you could always revisit the original series through the likes of Peacock (or Amazon Prime Video if you’re in the UK).

Are you excited for Rob Zombie’s Munsters remake? Let us know on our social media channels. Also, if you’re a fan of horror, why not check out our collection of spooky games and merch on the GameByte Shop!