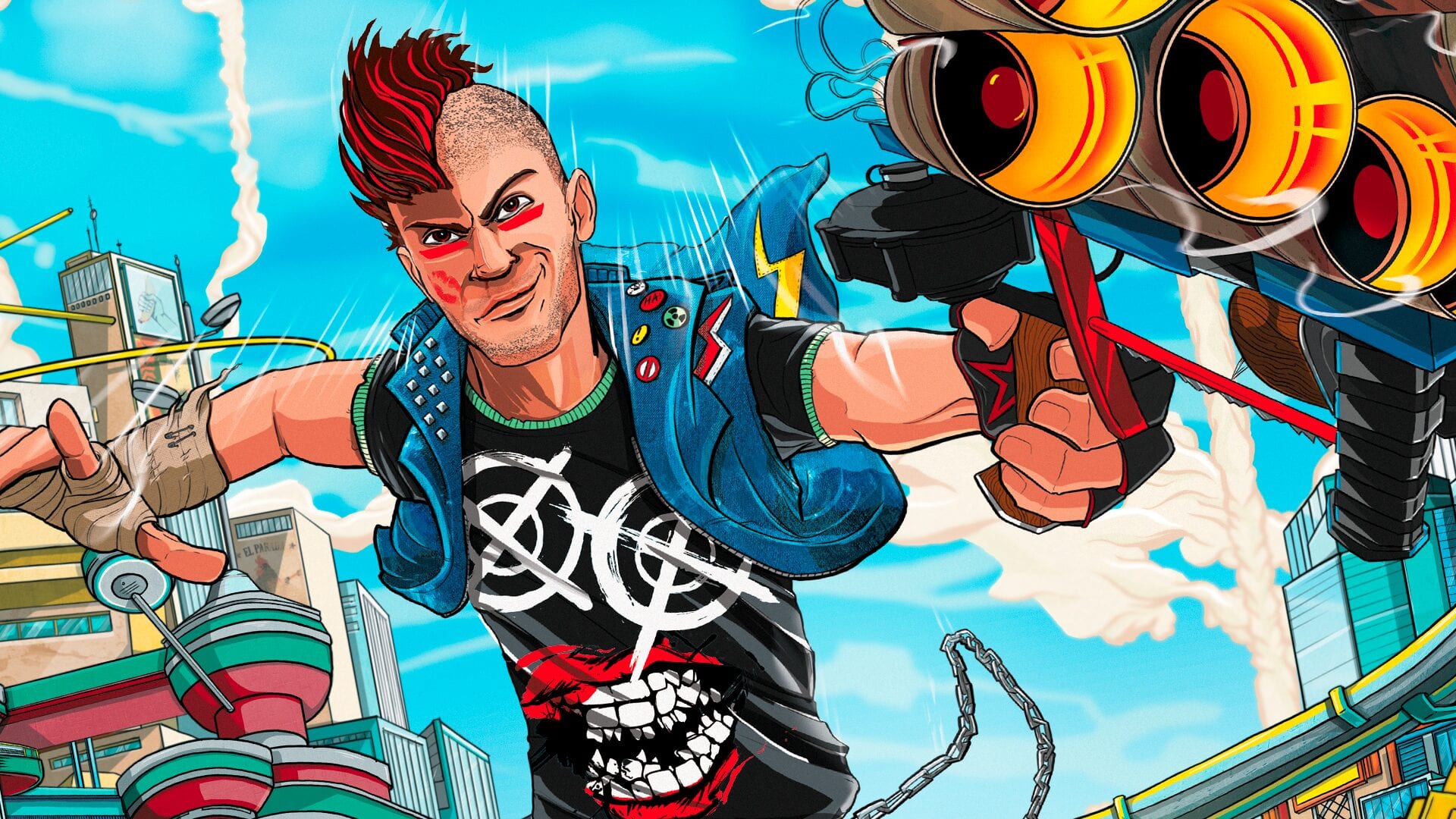 A dormant Sunset Overdrive Twitter account has seemingly awoken from its slumber. The result? An elusive hint that suggests a new game is on the way.

If you’ve played Insomniac’s action shooter, then you’ll probably be aware of Fizzy, the game’s corporate mascot. When Sunset Overdrive first releasved, Fizzy was given his own Twitter account, which was used as a meta way to market the game. However, after three years of radio silence, Fizzy is back, and it appears a noise has woken him from his slumber. Let’s hope he’s not secretly an eldritch terror.

So, what is Fizzy referring to in his latest tweet? Well, it’s hard to say. In theory, he could be referring to something related to a new Sunset Overdrive game. Back in March, Sony filed a trademark for the shooter, which lead fans to speculate about a PlayStation release of the game. There’s also a chance that Fizzy’s tweet could be linked to his cameo in a recent Ratchet and Clank trailer, spotted by JoeyParabellum on Twitter.

Previously, a leaked list of upcoming PS5 games also outed the franchise’s potential PlayStation debut. According to the list, “Sunset Overdrive: Refreshed Edition” will be a cross-platform release, despite being initially an Xbox exclusive.

Of course, if you’ve been paying attention to Insomnia, then you’ll also know that the studio is working on an “unannounced project”. While many fans have speculated that the new project is Marvel-related, there’s a chance it could be a Sunset Overdrive revival.

Hopefully, some sort of official Sunset Overdrive announcement is imminent. While Insomniac appears to be busy making Marvel and Ratchet and Clank games, perhaps Sunset Overdrive is also a part of its future plans. Fingered crossed!

Are you holding out for more Sunset Overdrive?  Why not join the conversation on our social channels.

Oh, and while you’re at it, why not check out or review of Ratchet and Clank: Rifts Apart!