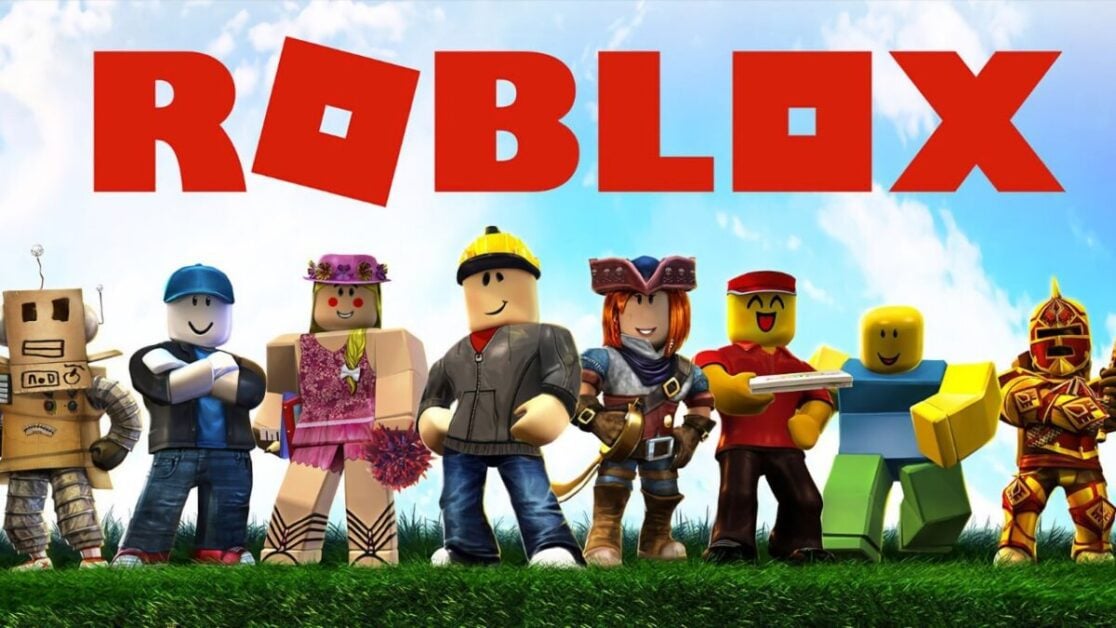 A report by YouTube channel People Make Games has uncovered further evidence of allegations of abuse, gambling and even attempted child abuse in the Roblox community. The report explores one of the largest video game communities in the world.

The first report, which People Make Games published back in August, explored how Roblox exploited young gamers. The community is built on the creative output of its users. Roblox’s developers take a 30% cut of all transactions on the platform. Creators do take a cut of revenue from what they create. However, they earn only up to 24.5% of the money generated by their creations.

In the follow up video posted yesterday, People Make Games dived deeper into the platform after its developer requested the channel take its original video down. As well as finding further examples of creators being taken advantage of, People Make Games also uncovered a number of far more disturbing stories.

The report starts with young creator who after initially crunching to support the development of an experience – the term used to describe Roblox’s games – was slowly pushed out of the project. The young creator initially had an agreement that would see him receive a share of the game’s profits. He would eventually decide to quit the project, instead of trying to fight for the work he created.

More worryingly, People Make Games also spoke with a child developer who has accused a creator of sending sexually-explicit messages. The creator however remains on the platform, where they continue to make money from a popular Sonic and Roblox title. The child, who was initially in contact with the developer at the age of 12, finally came forward about the abuse with the support of friends.

People Make Games’ video also touches on Roblox’s commodity market, which allows children to spend real money on in-game items. The channel alleges this system works like gambling, urging its young users to dress their characters up in limited-edition virtual outfits. Initially sold for $5 – $10, these outfits go on to sell for up to $15,000 dollars.

Users can sell and trade these items on third-part websites. Some also offer the ability to convert items into real money. The entire process outside of the Roblox website is entirely unmonitored, meaning scammers often prey on children.

People Make Games touch on all these subjects in much more detail in the video. We thoroughly recommend watching it if you are responsible for, or know, a child who plays Roblox.