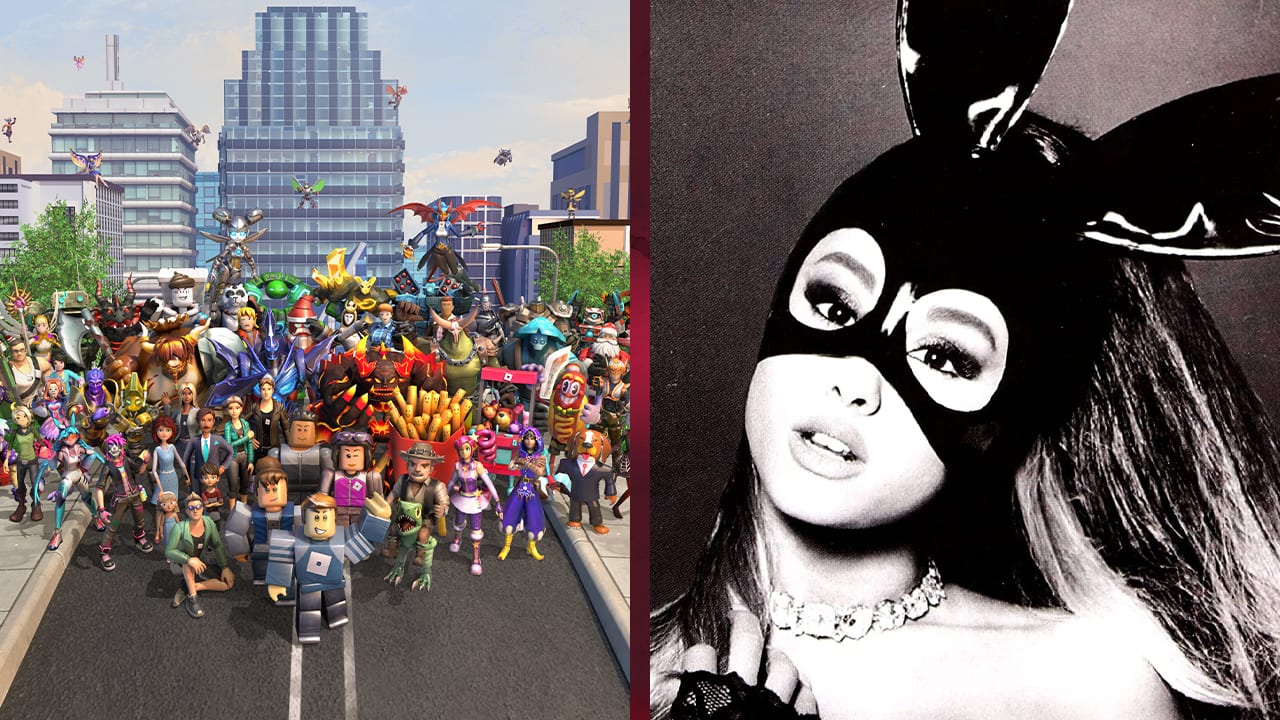 The lawsuit against Roblox has been filed by the NMPA (National Music Publishers’ Association) who aims to sue the company. The reasoning? For allegedly using music without the permission of artists.

The story picked up by Variety, reported that the NMPA are seeking a bare minimum of $200 million in damages. According to Variety, music has been used without the consent of artists such as Ed Sheeran, Ariana Grande, and Rolling Stones.

Roblox has over 42 million active daily users. It is also one of the most profitable video games of our generation. Which is a good thing because it looks like this lawsuit could be one of the costliest. It’s also likely that this lawsuit might be as long as it is costly.

This Will get expensive

NMPA CEO David Israelite claims damages for “unabashed exploitation of music without proper licenses”. The NMPA hopes to “ensure songwriters are fully paid for their works on the platform and that Roblox takes seriously its obligations to those who have made its service so popular and profitable”.

Variety reached out to Roblox Corporation on the lawsuit and they responded by saying that the company will defend itself “vigorously as we work to achieve a fair resolution” with the music publishers.

What are your thoughts on this lawsuit? Let us know across our social media channels.

Over on the GameByte Shop right now you can get up to 100% off the latest releases. How? By buying an EPOS GSP 370 or GSP 670. Games include Ratchet and Clank: Rift Apart, Resident Evil Village, Returnal, Call of Duty Black Ops Cold War and F1 2021. Simply add the headset of your choice to your cart and the offer will appear.