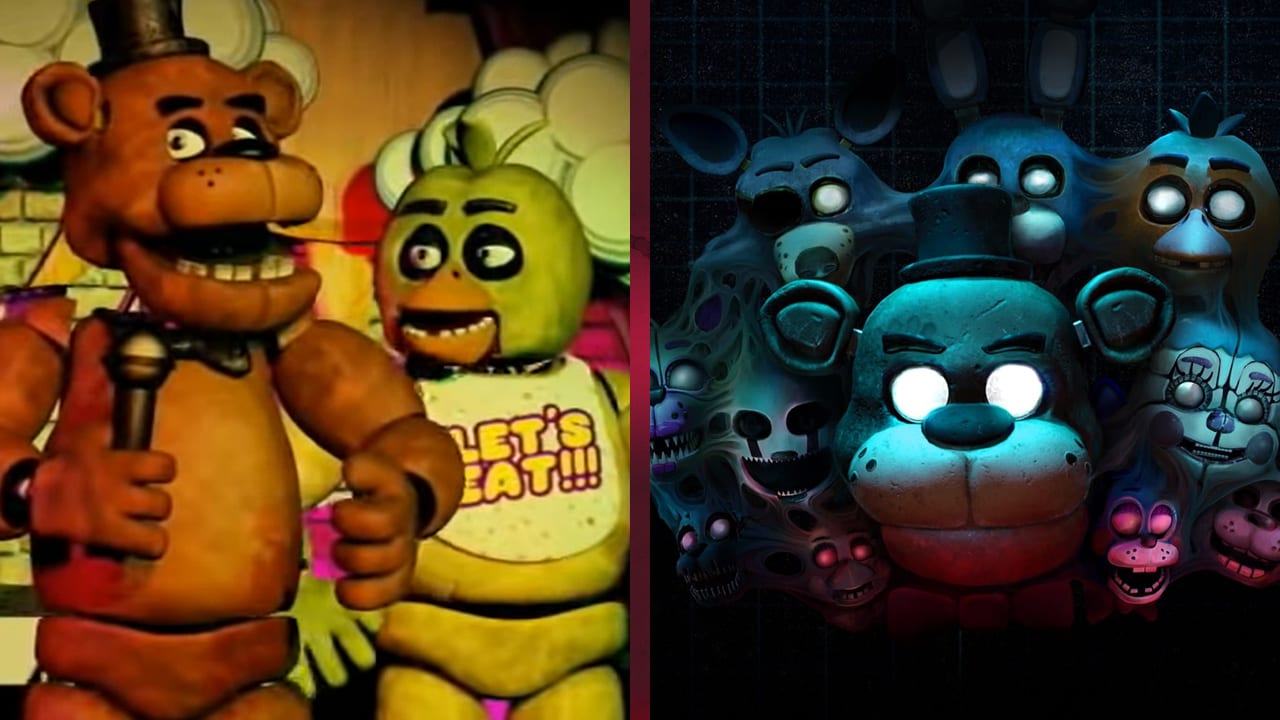 The creator of Five Night At Freddy’s, Scott Cawthon, has announced that he’ll be retiring from video game development, following recent reports of backlash over political donations.

Scott Cawthon first entered the video game scene in 2014 after developing the first Five Night At Freddy’s. Now, according to a recent post on the Scott Games website, Cawthon is retiring to spend more time with his family:

“Here on the seventh anniversary of the first game’s trailer, as I realize that I was in my mid-30’s when I created the series and now I’m approaching my mid-40’s, I realize that I miss a lot of things that I got to focus on before FNAF became such as success. I miss making games for my kids, I miss doing it just for fun, and I miss making RPGs even though I stink at it,”

“All of this to say that I am retiring. I have been shown tremendous love and support over this last week, a lot of which has been from the LGBTQ community. The kindness shown to me has been surreal. Is this the end of FNAF? No. This just means that someone else will eventually be running the show; someone of my choosing, and someone that I trust. We will have to wait and see how it all plays out, but an announcement will be made at some point.”

why is scott cawthon retiring?

Of course, while Cawthon does state that he’s retiring for family-related reasons, it also references the recent controversy surrounding donations made to Donald Trump and Senate minority leader Mitch McConnell. In response to the backlash, Scott Cawthon refused to apologise while standing by his political and religious beliefs on Reddit:

“I’m a republican. I’m a Christian. I’m pro-life. I believe in God. I also believe in equality, and in science, and in common sense. Despite what some may say, all of those things can go together. That’s not an apology or promise to change, it’s the way it’s always been.

“If I get cancelled, then I get cancelled. I don’t do this for the money anymore; I do it because I enjoy it. If people think I’m doing more harm than good now, then maybe it’s better that I get cancelled and retire. I would accept that. I’ve had a fulfilling career. Besides, most things that people can take from you are things that never had much value to begin with.”

Is Five Nights At Freddy’s cancelled?

While Cawthon’s departure from video games will come as a shock to some fans, the developer has said that the latest FNAF game, Security Breach, will be handled by someone else of his choosing. Whether or not Cawthon’s retirement will affect Security Breach’s 2021 release date remains to be seen.

How do you feel about Scott Cawthon’s retirement? Join the conversation on our socials.