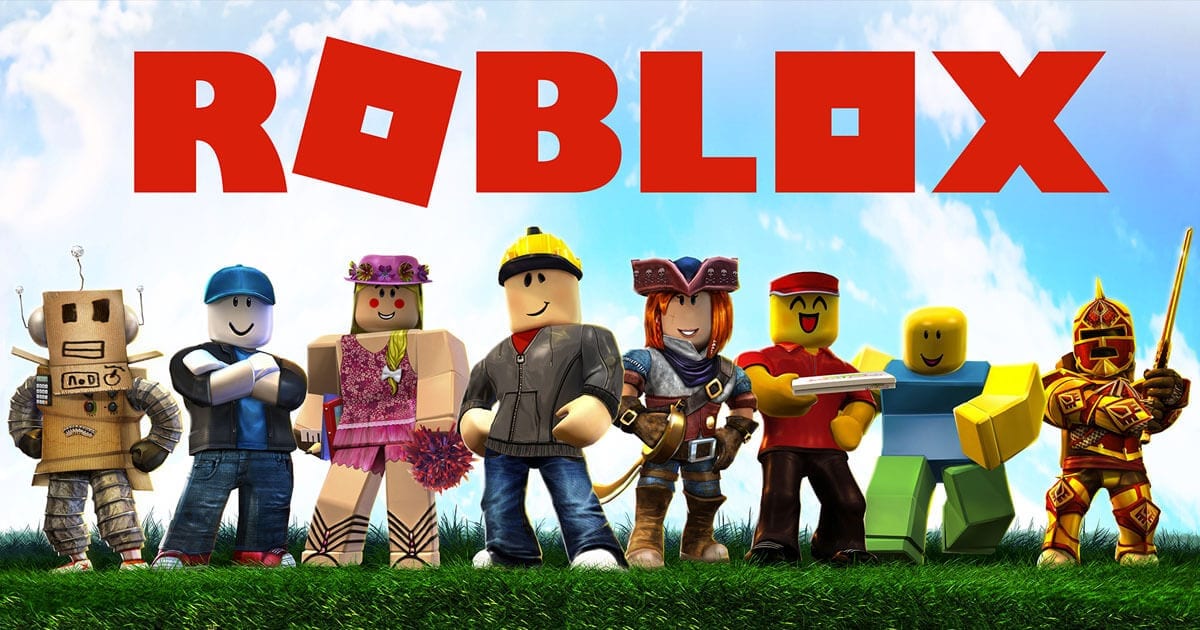 I wasn’t aware of Roblox until it became a meme, but apparently it’s an actual real game and actual real people are still actually (and really) playing it. For real.

According to the latest blog post on the Roblox website there’s actually more people playing Roblox than anyone could have ever imagined, as the studio is reporting that it has “100 million unique users on Roblox every month.”

For reference, the last time we got Unique User numbers for Mojang’s Minecraft was back in March of this year, where it reportedly had a mere (!) 91 million users [via PCGamesN].

Roblox is more than happy to show off hitting the impressive milestone, and has even published some handy comparisons on its blog for you to understand the scale of its player base.

“If Roblox were a country, it would rank as the top travel destination for international tourists,” writes Roblox. “That’s more people than the three biggest cities in the world (Tokyo, Delhi, Shanghai) combined.

“If every one of those users tuned in to watch the live stream of the 2019 Roblox Developers Conference, we’d be among one of the most watched television broadcasts in the United States.”

The developers behind the scenes also thanked their millions of players, writing: “It’s thrilling to see how far we’ve come since those early days at Roblox. Our future is brighter than ever. We look forward to continuing to innovate and deliver fun features for the entire global Roblox community as we embark on this journey together. From everyone at Roblox, thanks again.”

? MILLION MONTHLY ACTIVE USERS ON #ROBLOX! ??
A hundred million thanks are in order! Get your Goldrow shoulder accessory from now until August 16th: https://t.co/rMZc9MimvP pic.twitter.com/M5TraNdr9j

To celebrate its success you can pick up a freebie for your account in the form of the Goldrow shoulder accessory. It’s available for free up until August 16 and you can snag yoursright here.