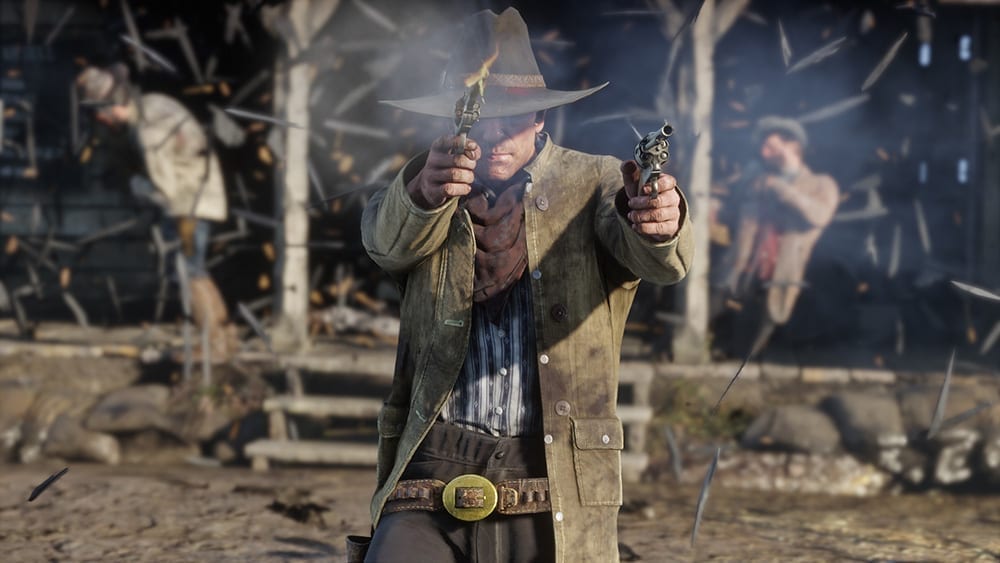 Rockstar Games has announced a new update for Red Dead Online, and the company has its sights set on griefers.

Griefers have been a pretty huge problem in the online multiplayer since launch, and it’s probably the biggest issue faced by players to this day.

On the official Rockstar website, the company cites the upcoming update will “implement many new improvements and enhancements to the game’s open world, including a new Law and Bounty system, weapons balancing, changes to player blips on the mini-map and more.”

Speaking specifically about the game’s griefing problem, Rockstar said it will be “reducing the visibility of blips over long distances – your map position won’t display to other players unless you are nearby (within 150 meters) and if you are slightly further away you will only appear when firing your weapon.

“Players in other towns or regions, for example, won’t be visible. This prevents players from being repeatedly targeted across the map at long distances.”

A new system will also be added in which “highlights overly aggressive players.”

Rockstar says: “If your style of play becomes more hostile, your map position (and the position of your Posse members) will become more visible to other players with a progressively darkening dot that incrementally shifts from blue to dark red.

Other additions in the update include improved Feuds, Posse-wide Parleys, law balancing and the much-requested Daily Challenges. Check out the full brief from Rockstar right here.

The updates and new features are set to be added to Red Dead Online beta on February 26th 2019.

Do you think this will make the game more playable?