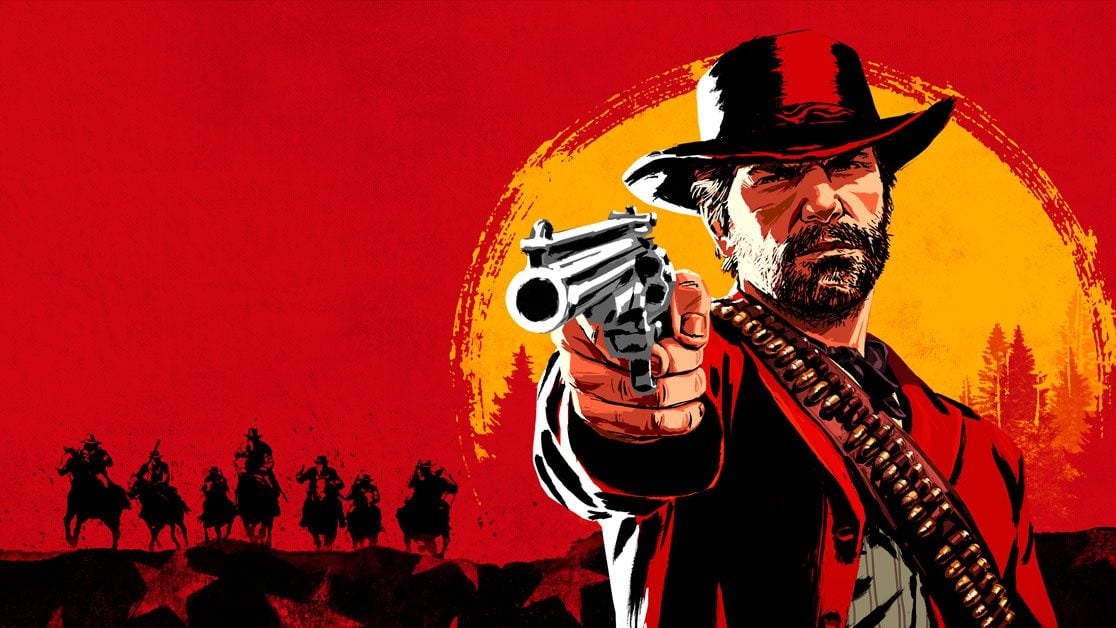 According to a new rumour, Rockstar Games has now ditched plans to remaster the Red Dead Redemption 2, apparently.

Back in May, reports were making the rounds that Rockstar Games was working on a remaster of Red Dead Redemption 2. This enhanced version of RDR2 was to release for PS5 as well as Xbox Series X|S.

Unfortunately, a new rumour claims that this version of Red Dead Redemption 2 is the latest remaster to be shelved by Rockstar Games. The claim is courtesy of Rockstar leaker, Tez2.

In a tweet shared by Rockstar Games enthusiast, Ben aka videotech, further bad news regarding the Red Dead Redemption series was shared.

When asked whether it would be safe to assume that the RDR2 remaster won’t release, Tez2 replied: “Yes. I’ve heard about those a long time ago. As well as their plan to come up with an Enhanced Rockstar Editor. All cancelled/halted now.”

That being said, while I believe in there’s no smoke without fire, Rockstar Games has never officially confirmed the remasters. So we must take the rumours with a pinch of salt.

It’s not a good time to be an RDR fan

The rumoured remaster cancellations of Red Dead Redemption add further woes to fans of the series. Just this week, Rockstar Games pretty much confirmed that Red Dead Online will no longer benefit from major content support, unlike GTA Online.

Personally, as a fan of the series, I would have loved to have seen enhanced versions of the RDR games. I hope that Rockstar Games may return to its plans for the remasters, but I won’t be holding my breath.

Are you disappointed that we might not get a remaster of Red Dead Redemption 2? Let us know across our social media channels.