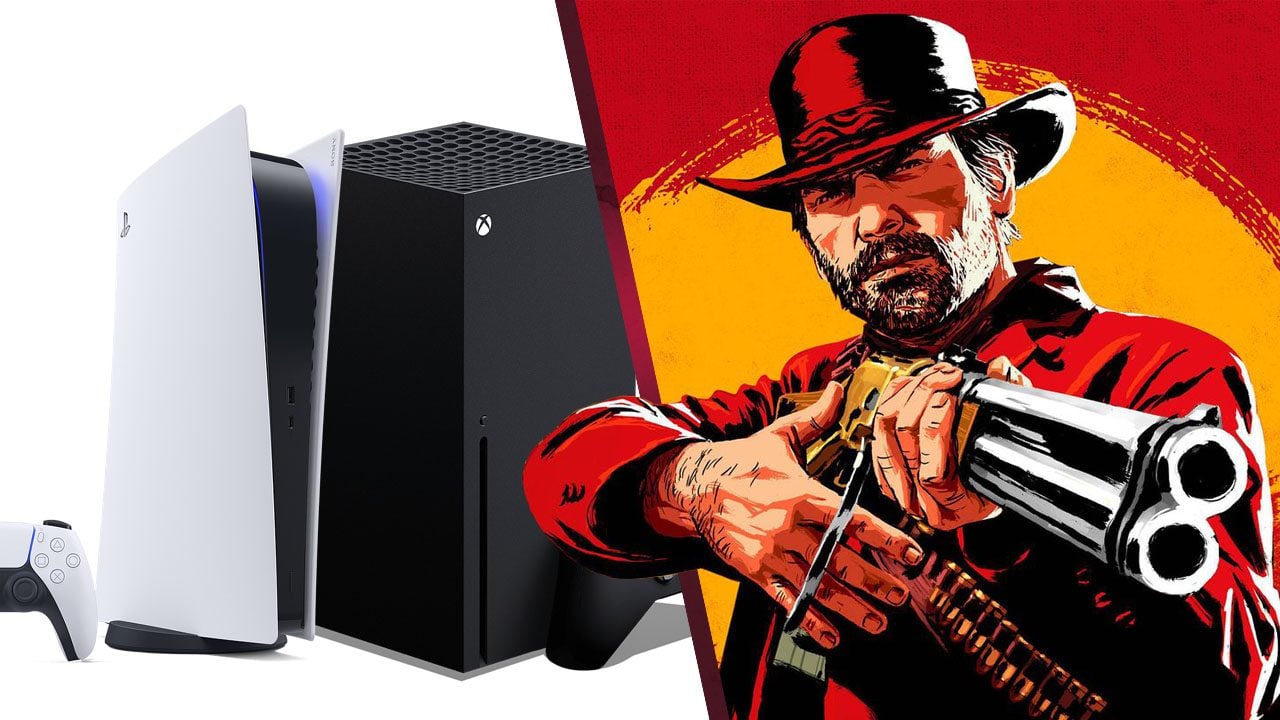 A new-gen version of Red Dead Redemption 2 could be in development according to a recent claim from a known leaker.

If you can believe it, Red Dead Redemption 2 is almost four years old this year. It came out towards the end of the PS4 and Xbox One’s life cycle, but it’s still an incredible looking game.

Of course though, with a new-gen release it could look even better. Which is why a recent claim from a prominent leaker is all the more intriguing.

In a now-deleted tweet, when leaker AccountNGT was asked about a potential PS5 or Xbox Series upgrade for Red Dead Redemption 2, they responded “it’s coming” (via Screen Rant).

While a vague response, this is potentially exciting news for players who fancy a replay of the game. AccountNGT wasn’t able to provide any more information about the potential upgrade though.

Why AccountNGT deleted the tweet isn’t clear. Rumours like these are always best to take with a pinch of salt. So it could be that AccountNGT was provided with incorrect information, or perhaps thought it would be better to remove the tweet.

If the new-gen version of Red Dead Redemption 2 is real, it could provide a refresh to the mostly forgotten about online part of the game. GTA 5 is constantly selling well, with GTA Online as popular as ever.

Fans have been disappointed at the lack of post-launch support for Red Dead Redemption 2. So it would be interesting to see how they respond to an upgrade for the best horse poop simulator around.