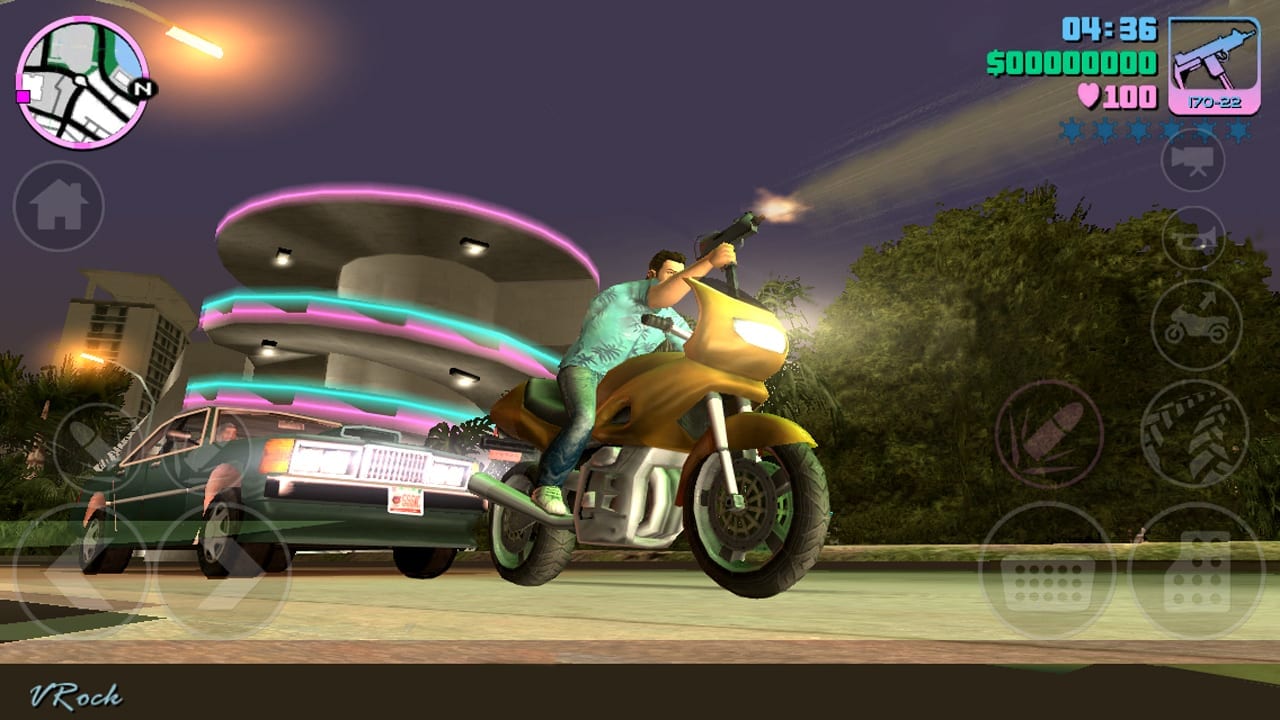 Fans of the GTA series previously managed to reverse engineer Rockstar’s source code, which could then be used to make improvements to the original game.

Since then, a DMCA takedown has been issued to the code’s creators, much to the dismay of hopeful fans [via Comicbook].

Take-Two’s swift takedown could have something to do with recent rumours regarding Rockstar’s own remasters. However, the publisher is known for being quick to dispel any external manipulation of its code and games, so best not get too hopeful.

The takedown news was initially reported by Twitter user @TezFunz2, who provided the following commentary on the situation:

“Remember the reverse-engineered GTA 3 and Vice City project with ‘fan-created source code’? Take-Two has taken it down. Not really surprising since it hit mainstream media only a few days ago.”

TezFunz2 also posted a link to the GitHub DMCA request, which details the files in question as well as the reason for the takedown.

In a previous interview with Eurogamer, the team expressed that they were worried about a potential takedown request and that they had “tried to stay under the radar as long as possible”. This is something that was potentially hampered by the mainstream media’s coverage of the project last week.

Sadly, takedown notices like this are commonplace when it comes to fan-made projects. While companies like SEGA support fans tinkering with its code, others aren’t so accommodating.

Nintendo frequently shuts down fan projects based on its properties and code, making it almost impossible to use its games in the name of fan creation. Just last month, Nintendo issued a DMCA takedown to 379 fan-made games, all of which were removed from the hosting service GameJolt [via Nintendolife].

Let’s hope that official remasters for GTA 3 and Vice City are in the works. Otherwise, fans will probably need to rely on the originals to get their classic crime caper fix.