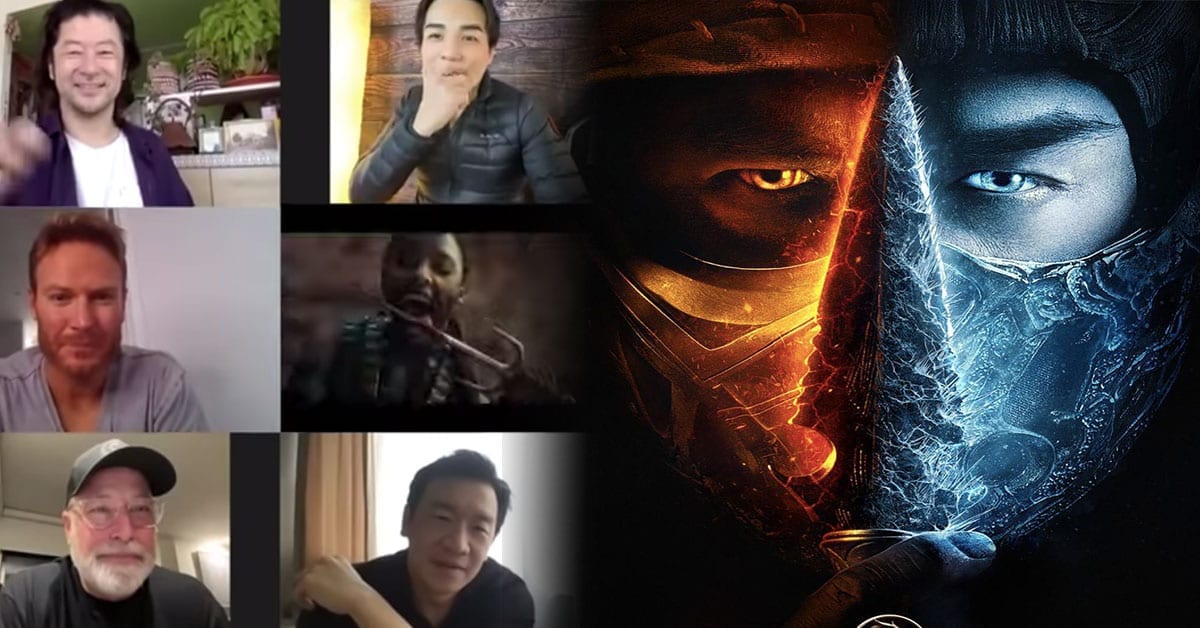 The cast of the Mortal Kombat movie reboot have shared their reactions to the recently released trailer from Warner Bros and New Line Cinema.

Personally, I’m not one for reaction videos on YouTube. However, if there are any reaction videos that I can enjoy, it’s those showing the cast of the movie experiencing the trailer for the first time together.

Watching the reaction video was a joy to behold, especially when that joy seemed to have resulted in tears of joy from Jessica McNamee, who plays Sonya Blade. Check it out for yourself below!

The Mortal Kombat movie reboot is, of course, based upon the popular video game series. It will be directed by Simon McQuoid (making his directorial debut), with the screenplay from Greg Russo and Dave Callaham. The story is being written by Russo and Oren Uziel.

After watching the trailer a couple of times now, I’m not overly optimistic about the 2021 Mortal Kombat movie, though I am still hoping that it will at least offer some good old popcorn-action fun.

At this time the Mortal Kombat movie is slated to release on April 16th at cinemas and the streaming service HBO Max in the United States. However, dates and platforms for other regions such as the UK are yet to be confirmed.

Following the release of last week’s Mortal Kombat trailer, movie director Simon McQuoid shared some of its secrets that you may have missed.

Are you looking forward to the new Mortal Kombat movie and what did you think of the cast reaction? Let us know across our social media channels.