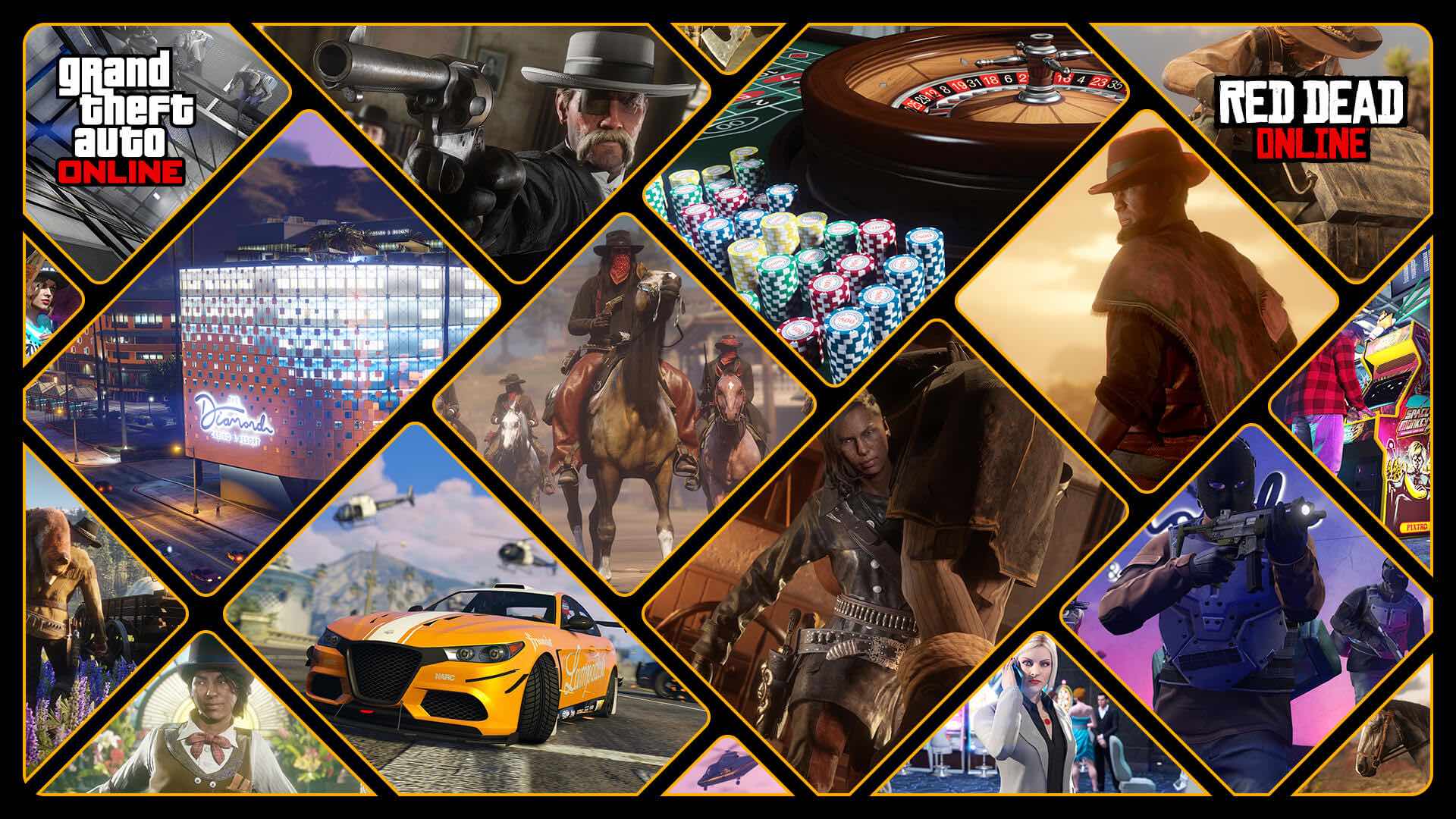 Rockstar Games is in full celebration mode, and if you’re a GTA Online or Red Dead Online player then you can rake in some pretty nice goodies as part of the festivities.

Rockstar has announced some amazing stats for its online games, and as a thank you to the players there’s loads of in-game freebies you can snap up.

On the official R* blog, the company writes: “We’d like to thank our entire community and all the incredible players we have in both games for another record-breaking holiday season for both Grand Theft Auto Online and Red Dead Online.”

Speaking specifically of Grand Theft Auto Online, the developers also revealed the game “is entering its seventh year more popular than ever,” which is an incredible achievement. They also added that December 2019 saw a new record for number of players.

Rockstar also gave a special shout-out to YouTube and other content creators, writing: “2019 was GTAV’s biggest year ever for views on YouTube (with December 30th to January 5th being our biggest seven-day period ever), while GTAV videos also hit a new record for engagement via likes and comments in the week ending January 12th, 2020*”

Meanwhile, Red Dead Online also saw a new peak in player numbers in December 2019, which was then bested AGAIN in Jan 2020.

Now you know what we’re celebrating, here are the free goodies you can snag!

RDO players will get themselves some free in-game goods, including ” free access to select roles, special role item giveaways and more.”

Rockstar has – so far – teased the following: