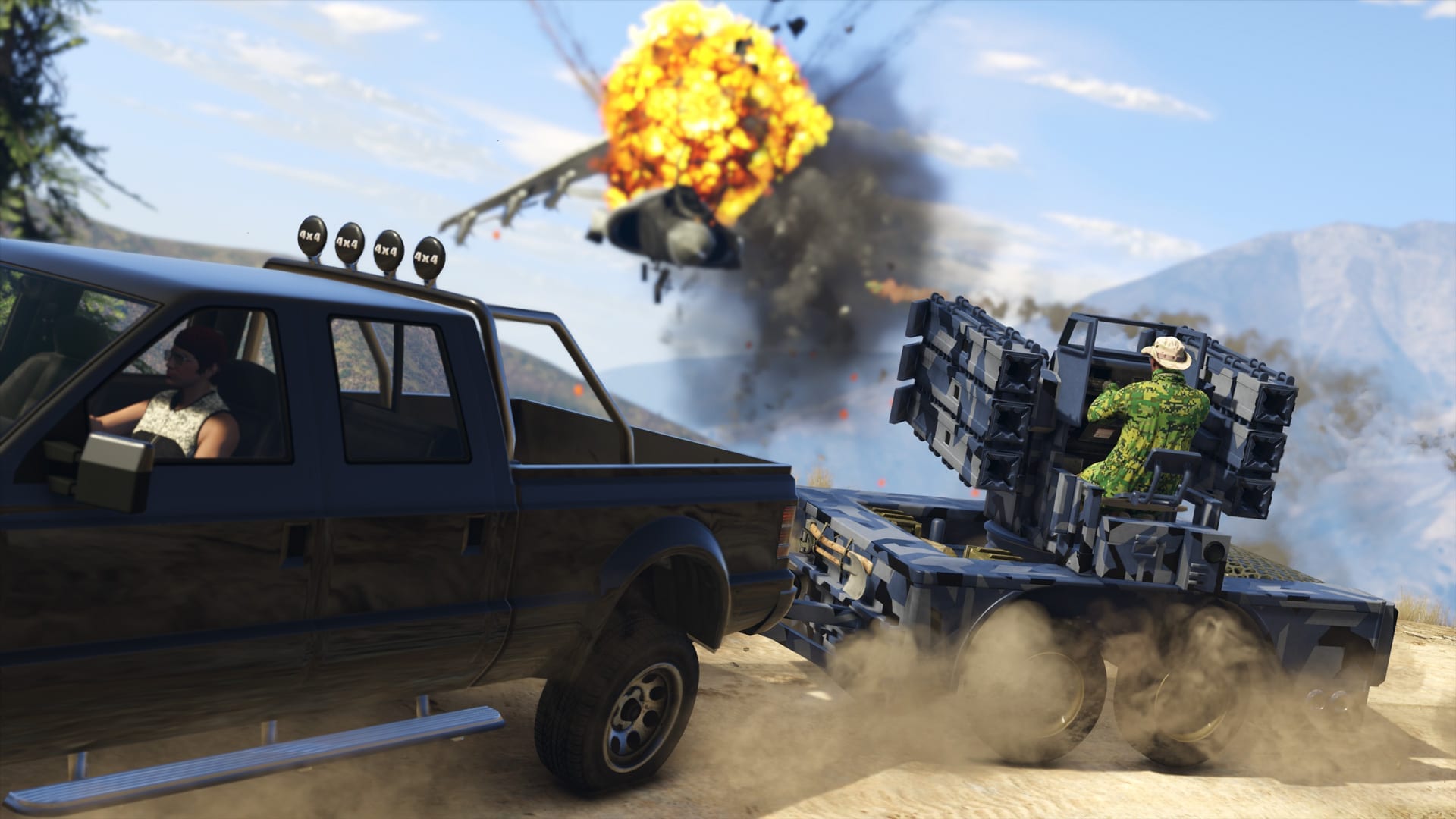 Rockstar is implementing changes to GTA Online, taking on board the suggestions of a tech-savvy fan who found a way to make loading times faster.

Last month, a coder named t0st figured out how to enhance GTA Online’s load times. The project involved dissecting the game’s code while coming up with potential solutions and patches.

T0st discovered that GTA Online’s issues could be easily fixed, which prompted the programmer to appeal to Rockstar to implement the changes. Now, it seems like Rockstar is taking the external advice on board, as GTA Online is getting an overhaul [via Eurogamer].

In a statement provided to PC Gamer, Rockstar acknowledged t0st’s advice while stating that changes will be made to GTA Online’s code:

“After a thorough investigation, we can confirm that player t0st did, in fact, reveal an aspect of the game code related to load times for the PC version of GTA Online that could be improved. As a result of these investigations, we have made some changes that will be implemented in a forthcoming title update.“

While Rockstar hasn’t detailed which elements of GTA Online it will fix, it’s likely going to be close to what t0st suggested. The programmer’s suggestions should improve GTA Online’s load times by around 70 per cent, which is a drastic improvement.

The company also hasn’t detailed when the changes will come into effect, so it’ll be interesting to see how fast they’re implemented. T0st previously claimed that “the problems shouldn’t take more than a day for a single dev to solve”. So, perhaps Rockstar will be quick on the draw.

Rockstar has spoken directly to t0st and thanked them for their efforts. The coder has also apparently received $10,000 through GTA Online’s Bug Bounty program. The reward is usually reserved for security and privacy threat discoveries, but t0st has received it “as an exception”.