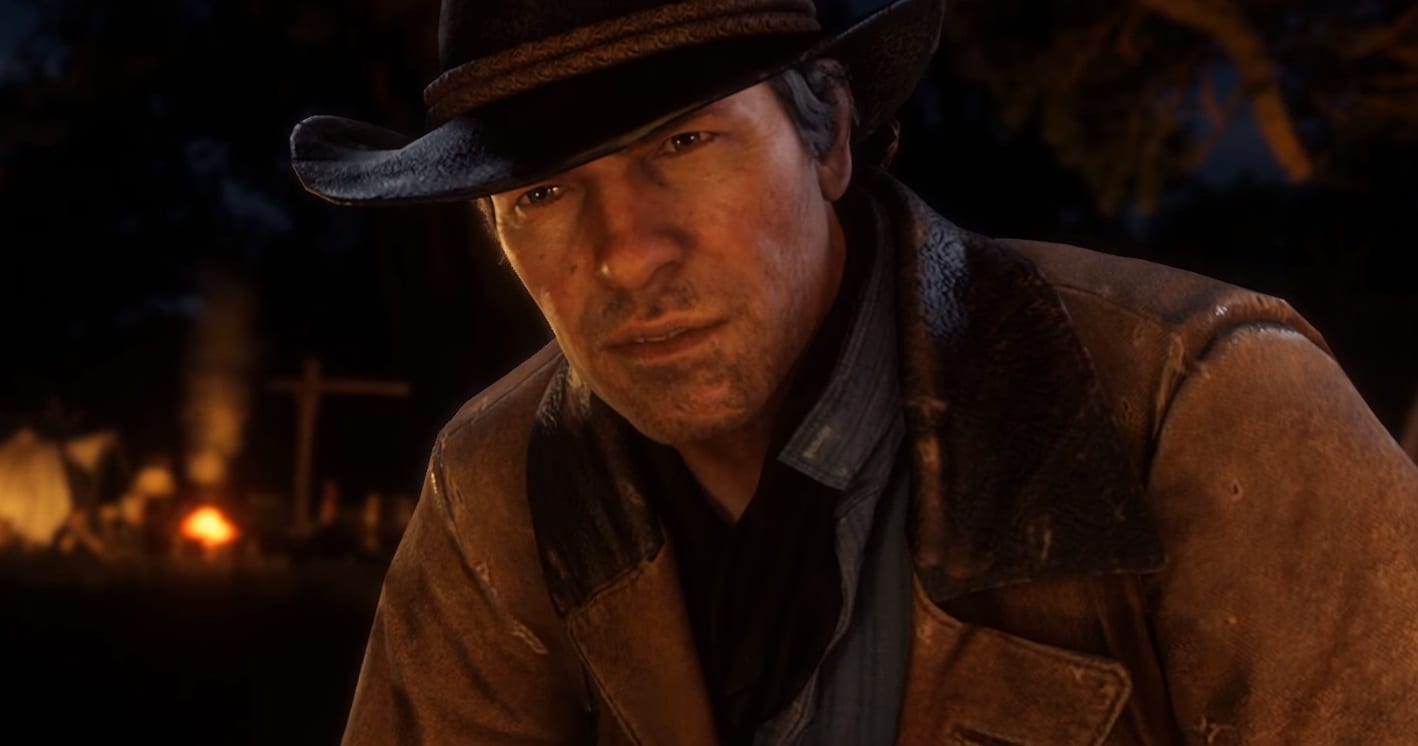 Although the likes of the PlayStation 5 and the Xbox Scarlett are still a ways away from landing on store shelves, they’re already in the hands of lots of game devs out there – including Take-Two Interactive.

Take-Two, the parent company of developers including Rockstar Games and 2K Games, recently opened up about the next generation of consoles, and what we can expect from game studios in the near future [via ComicBook].

CEO Strauss Zelnick recently appeared on CNBC, where he admitted that we’re at an incredibly exciting time for video games, with photorealistic graphics probably just around the corner.

“We have a new console generation coming, and that’s going to allow us to do some things that we haven’t been able to do before creatively, and that’s exciting,” said Zelnick.

“But as I’ve said before, we are going to reach a point where you won’t be able to tell the difference between what’s created in the computer and what’s real.”

Zelnick went on to add that games under the belt of Take-Two, including the likes of the iconic Grand Theft Auto and Red Dead Redemption series, could “truly look live-action” thanks to the sheer power of the PS5 and Xbox Scarlett.

Earlier this summer Japanese video game designer and producer Toshihiro Nagoshi, who’s worked on games including Shenmue and the Yakuza series, has offered up his own opinion of the PS5.

There’s hopefully not too long to wait to get to try them out for ourselves, with the Xbox Scarlett already having a release window of Holiday 2020 and the PS5 expected around the same time.