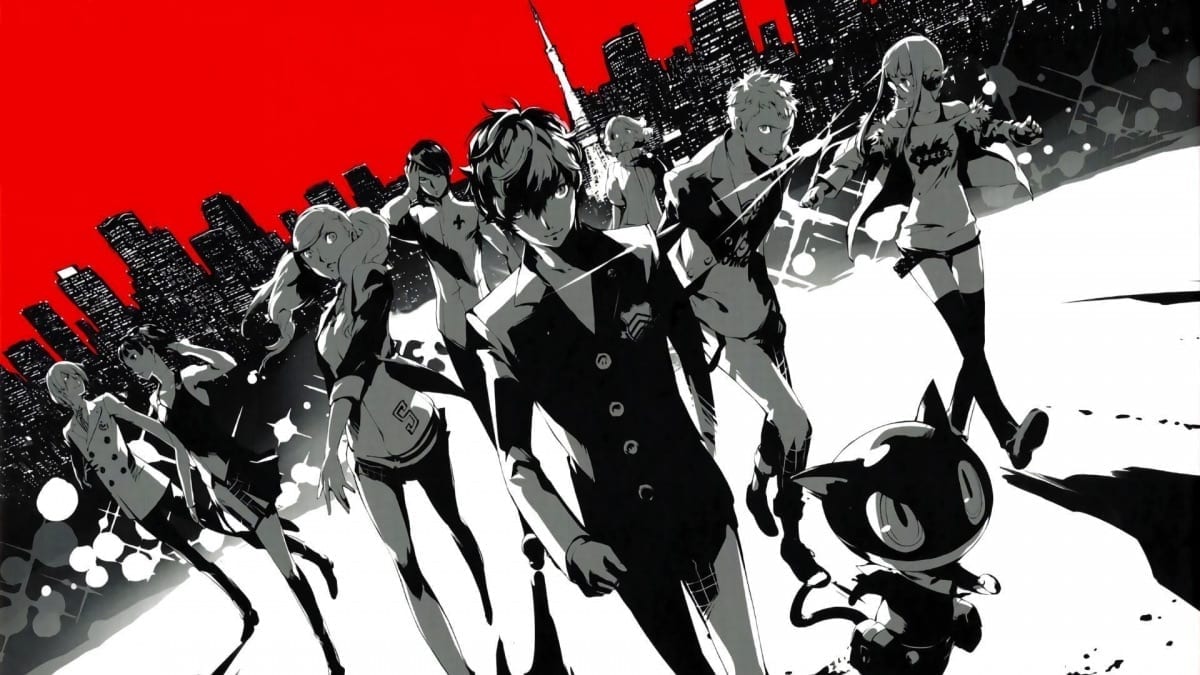 Turn-based RPGs often get called archaic, but they have advanced so much over the years. We recently shone some love on the genre as a whole, but here we wanted to break down some of the best features that modern incarnations have added. These quality of life tweaks are so game changing, that they should definitely be the new basic standard for the future of RPG games.

Random encounters bursting forth from the overworld is a major gripe that critics of the RPG genre have been complaining about for decades at this point. While there are some classic games like Chrono Trigger, something everyone should try, which managed to shake things up by having enemies fight naturally on the map and be avoidable, this was far from the standard for the longest time.

These last few years have been great for having this as an option though, with the massive titles like Persona 5 and Dragon Quest 11 showing that even those not invested in the genre are willing to dip their toes in the water if you make it just a little more accessible.

Maybe you don’t want the classic random encounter system gone for good? Well then fear not, there are other alternatives to scrapping it entirely. The amazing Square Enix games Bravely Default and The World Ends With You put the power in your hands.

With the ability to edit or change the amount of encounters you have means you can play the game at your own speed and not sacrifice the original gameplay style. Dragon Quest 11 even gives you the choice to go 16-bit and have the classic encounter style. It’s a real shame that Bravely Default 2 chose to abandon this system in favour of overworld encounters, but we will have to wait and see what the new NEO: The World Ends with You chooses to do.

One of the most fun parts of an RPG is building up your perfect party, packed to the brim with your favorite characters. You can’t take everyone though, you’re more than likely demanded to leave a few team members behind as you go off to tackle the latest dungeon.

It’s so mind-numbingly annoying to find out that the party members that you’ve not been using are so far behind you in levels there’s no way to put them back into the party without grinding for hours.

Persona 4 is very guilty of this. They have a whole bunch of great characters to have in your party, but the level discrepancy is so wide if you’ve been grinding your main team it can be hard to justify shaking things up. Even Pokemon saw the benefit of this feature, adding the enhanced EXP Share in X and Y, making all your team level up fairly evenly even if they aren’t in the lead, cutting so much time off grinding.

While there was backlash over the forced implementation of this in Sword & Shield, having it as a selectable option in the menu seems to be a smart option to keep everyone happy.

Controlling your party might seem like an obvious inclusion not with requesting, but if you’ve experienced the nightmare that computer-controlled party members can be you’ll know what we mean here. Persona 3 FES is an amazing game, and might be the standout in terms of story for the Persona series, but with the party being entirely AI based is very alienating to new players.

While the obvious answer would be fully controllable parties, there are other great ideas for mitigating the damage. Final Fantasy 12 has a very unique system that allows you to build in behaviours, almost developing the perfect artificial intelligence for what you need.

Thank goodness from Persona 4 onwards the party has been fully controllable, despite some wondering if this makes the games too easy.

Going At Your Own Speed

There are so many games to play these days, and combined with all the nasty responsibilities that come with adult life it can be hard to find time to slot in time to play games. The ability to speed up your experience comes in really handy here, meaning you can have an opportunity to experience these amazing stories even with limited time to hand.

Modern ports really understand how much of a life saver this feature this can be. Ports of the playstation original Final Fantasy 7, 8 and 9 have taken amazing steps to help the busy gamer. These slower classics are now nippier than ever, with the ability to speed up combat by three, turn off encounters all together and even trigger a special ‘Battle Boost’ that fully heals the party and fills the Limit Break gauge.

This isn’t limited to revived titles though, the new Bravely Default 2 lets you super speed the combat up too, and the Persona series have a nice quick auto-battle function.

Can you think of any other features that modern RPGs are in desperate need of? Why not check us out on Facebook and on YouTube, and let us know what you think!