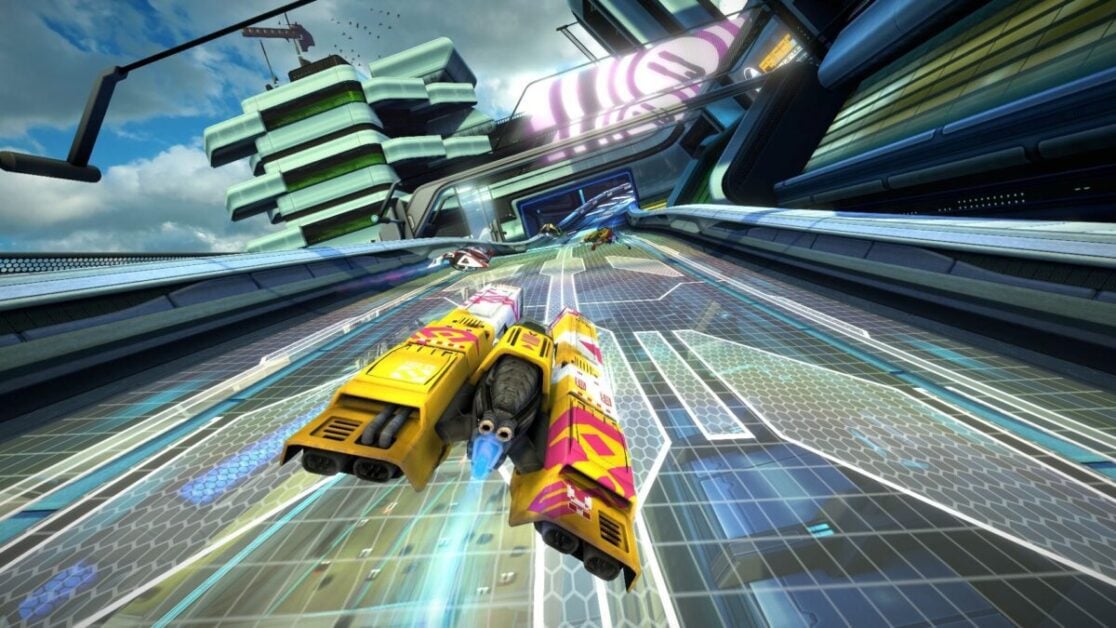 A recent rumour has claimed that a brand new Wipeout game is in development for both the PS5 as well as the PSVR2. Rejoice!

As reported by Game Rant, the rumour comes via Xbox Era co-founder Nick “Shpeshal” Baker who claims that the new Wipeout game is in development for the PlayStation 5 and the PSVR2. The next-generation PSVR is expected to be released in 2022.

“You know what? Screw it. I’ll risk pissing someone off,” tweeted Shpeshal. This was possibly in response to holding back on the recent FromSoftware PS5 exclusive rumour.

The tweet continued: “Don’t wanna get scooped again. Been told Wipeout is coming back. Planned to be a VR2/PS5 title. Most likely an XDEV project. Still early in the project.”

According to the tweet from the Xbox Era co-founder, the new Wipeout game will be developed by Sony’s UK-based XDev studio.

Will the futuristic racer return?

There was no other information shared on the alleged new Wipeout game, but this has been a consistent franchise for the PlayStation brand. So, it’s likely that a new game will arrive on PS5 at some point. Though I’ll likely skip the PSVR version as I’m prone to motion sickness.

While not always reliable, Shpeshal is a prominent leaker of gaming news. Sometimes however he does get things right. That said, we must always take rumours with a pinch of salt until proven otherwise.

The original Wipeout game released for the original PlayStation in 1995, before arriving on the SEGA Saturn a year later. The last release in the series was in 2017 with the Wipeout Omega Collection, which included remasters of Wipeout HD, and Wipeout 2048.

Would you like to see a new Wipeout game for PS5 and PSVR2? Let us know across our social media channels.