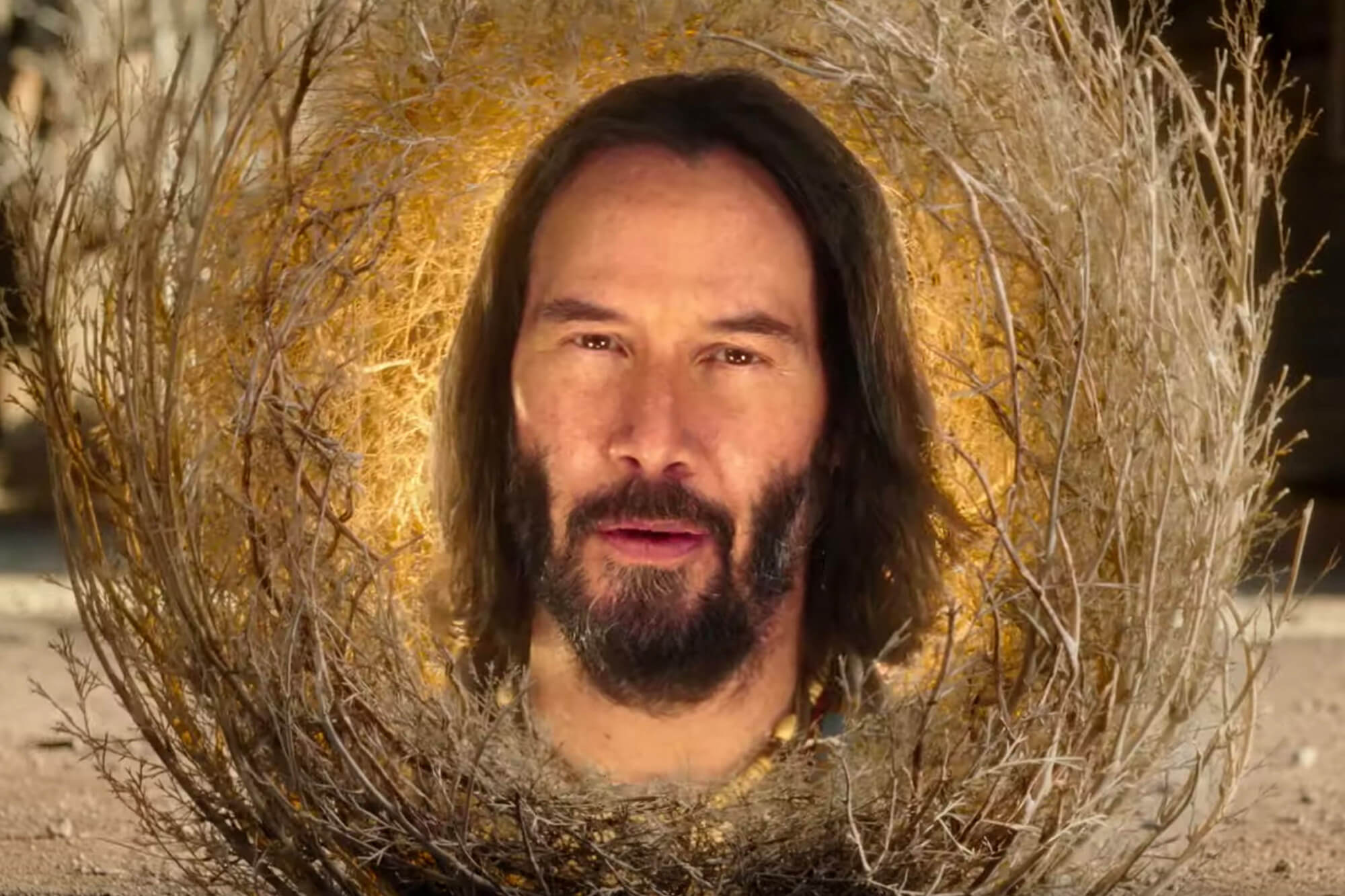 According to a report from Screenrant, Keanu Reeves might be in line to play Spider-Man villain, Kraven the Hunter.

Kraven the Hunter, real-name Sergei Nikolaevich Kravinoff, was first introduced into the Marvel universe with issue 15 (August 1964) of The Amazing Spider-Man.

While Kraven the Hunter is largely considered to be a villain, this big game hunter also has a strict code of honour. He’s also been seen as somewhat of an antihero when teaming up with the likes of Squirrel Girl.

However his aim to capture and kill Spider-Man to become known as the world’s greatest hunter quite firmly plonks him into the villain category in my opinion. Not to mention that he’s also teamed up with the Sinister Six in the past.

While there’s been no official word on Keanu Reeves playing Kraven the Hunter as of yet, the concept of introducing him into Sony’s MCU has apparently been floating around for a few years. If Reeves takes up the role, it will be a solo movie for the character.

With rumours of Kraven the Hunter being introduced into a movie, it seems to show that Sony is continuing to make a big play in the world of Marvel cinema going forward.

Sony not only has Spider-Man starring Tom Holland, but also Tom Hardy’s Venom is set for a sequel in 2022 with Venom: Let There Be Carnage, as well as Morbius starring Jared Leto.

Hopefully as the old saying goes “there’s no smoke without fire” because I really like the idea of Keanu Reeves starring in his own movie as Kraven the Hunter.

Are you excited at the prospect of a Kraven the Hunter movie?  Let us know across our social media channels.