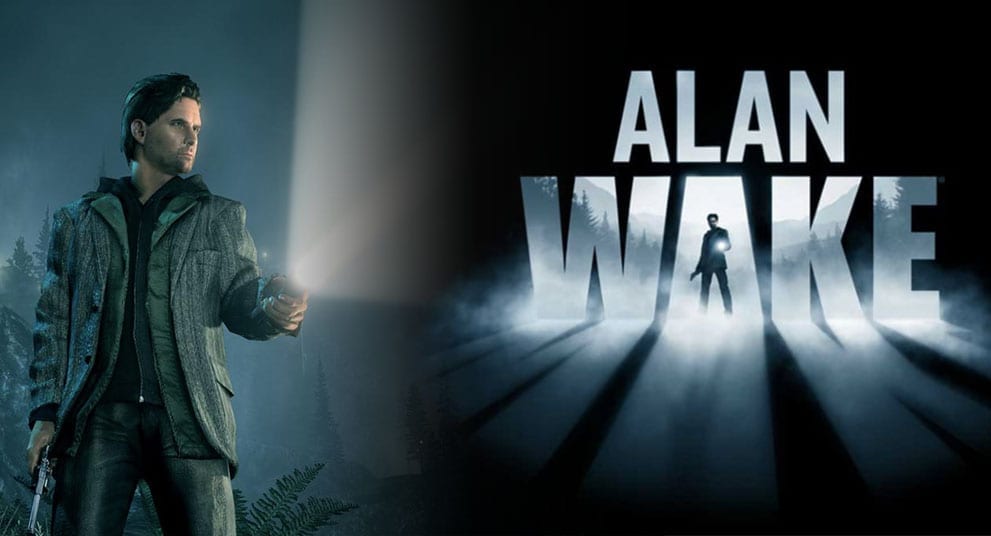 The games journalist made the claim during a recent episode of the Game Show Mess on Twitch, where he claimed to have heard the rumour from an unnamed source.

According to Grubb, the Alan Wake sequel is set to be an Epic Game Store exclusive. Grubb also stated that Remedy was previously looking for a publisher for Alan Wake 2, which lead to a partnership with Epic.

The clip was shared by Nibel on Twitter, and features Grubb explaining how Remedy and Epic’s partnership came to be:

“I’ve heard that Remedy is going to make Alan Wake 2 with Epic and it should be the follow-up the fans of that series want. There was a bidding war, but Epic had the best publishing deal so Alan Wake 2, it seems like it’s coming. I don’t know when they’ll announce it, but this is what I’ve heard.”

Alan Wake first released on the Xbox 360 back in 2010 where it became an instant cult classic. Remedy’s latest thriller, Control, contains various references to the Alan Wake universe, including a piece of crossover DLC titled Expansion 2: AWE. Jeff Grubb’s insider information ties in with a previous statement from Remedy, which detailed two projects in the works by the developer [via WCCFTech]:

“The first project is Remedy’s most ambitious one yet, an AAA multi-platform game already in pre-production. The second is a new, smaller-scale project set in the same franchise. Both games are being developed on Remedy’s proprietary, state-of-the-art Northlight game engine and tools.

“Both games will be launched on next-generation console platforms and PC in the next few years.”

Of course, Alan Wake’s future is anything but confirmed, so make sure to digest this rumour with a healthy dose of salt.