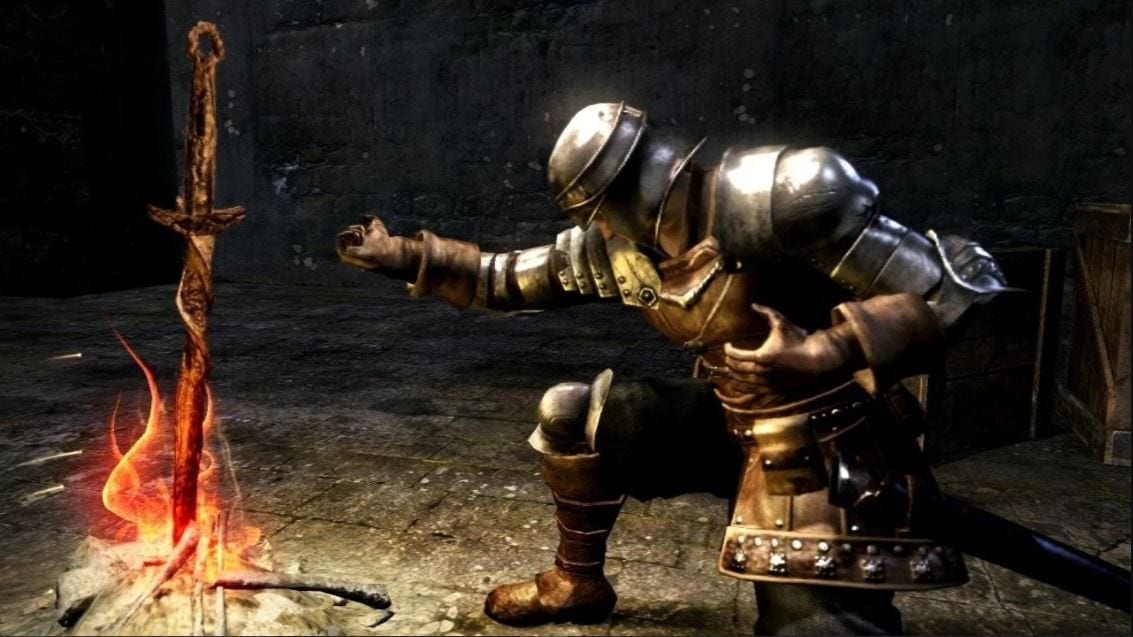 It’s the best time of year for the video games industry right now, as we’re just a few weeks away from E3 2019.

Although some of the biggest names have dropped out of this year’s event (Sony and Electronic Arts, just to name two) there’s still a huge amount of hype surrounding E3. What games will we finally get to see? What games will be announced? What’s happening with next-gen consoles?

Of course, exciting times bring exciting rumours, and one that’s making the rounds right now relates to none other than FromSoftware and its infamous Dark Souls series.

Yes, one of ResetERA‘s notorious anonymous leakers, known only as Omnipotent, seems to think a new From game will be revealed in just a few weeks’ time [via GameRant].

Responding to queries, Omnipotent cryptically said “it’s hype season” when asked when FromSoftware will next reveal a game, before heavily suggesting From is definitely going to be revealing something.

“I try to be [careful], and to not to get peoples hopes up over nothing and be real about expectations for announcements,” wrote Omnipotent.

“So if you trust me, trust me when I say that if you’ve stuck with and been a fan of Fromsoft’s overall output over the past decade I think you will find a lot here to be really pleased with.

“But like I said, I’m expecting tears of all varieties.”

It’s an interesting tease that’s led to a lot of speculation that this is another Dark Souls game.

However, we could be looking at Sekiro: Shadows Die Twice DLC, which would make sense, as the leaker claims whatever the reveal will be, it’ll be multi-platform.

As always, take the rumours with a pinch of salt, because we just won’t know until we know.

What we do know for sure is that Omnipotent has been correct in giving leaked information before, especially relating to FromSoftware games.

What do you think about the rumours?