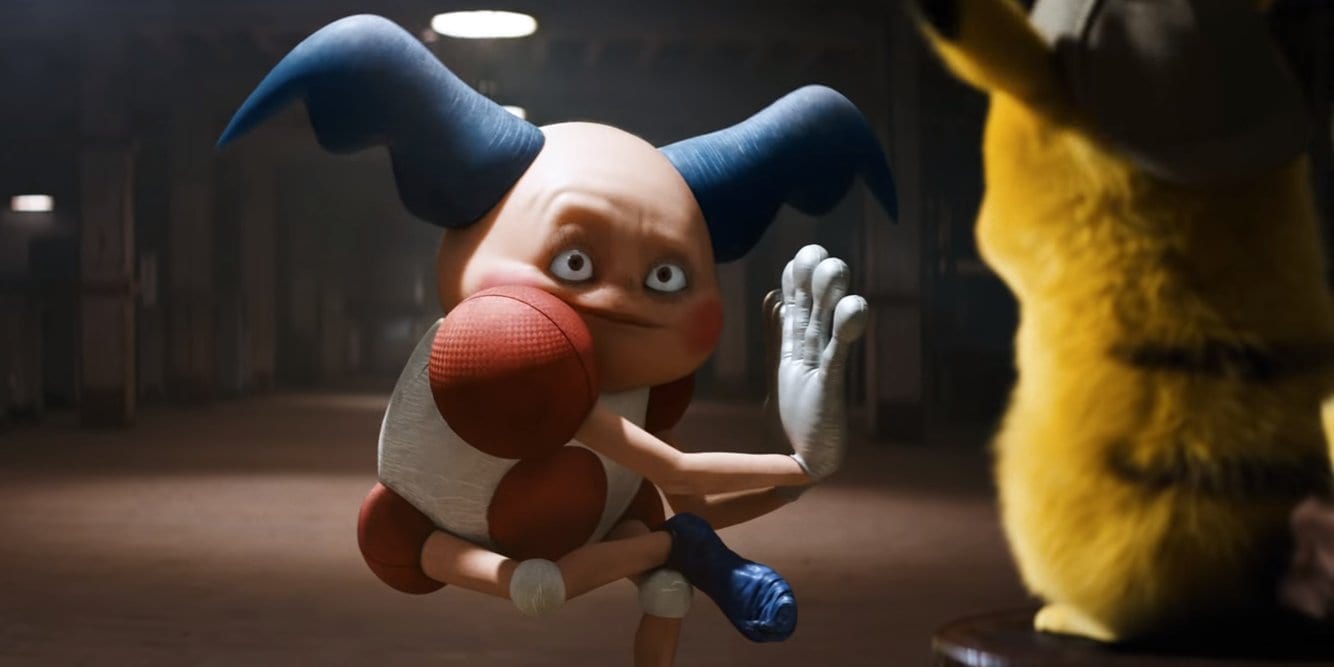 Even before the release of the first live-action Pokemon movie, Detective Pikachu, Warner Bros. had plans for a sequel.

Back in January this year, The Hollywood Reporter stated that not only was a Detective Pikachu sequel already in the works, but that Oren Uziel has been chosen to write the script.

If you’re not familiar with his name, you probably will be soon.

Uziel has written the script for the controversial upcoming live-action Sonic the Hedgehog movie, and has been announced as the writer for both Detective Pikachu 2 and the Mortal Kombat movie.

Although many people at the time thought Warner Bros. may have jumped the gun on greenlighting a sequel to the unreleased Pikachu movie, it looks like it was definitely the right decision.

Although there were mixed reactions to last year’s announcement and trailer reveal, it seems the full release has swept the world off its feet.

Box Office Mojo reports that Detective Pikachu earned itself a jaw-dropping $58 million during its opening weekend – and that’s just in the US.

The previous record for a video game movie debut was the impressive $47 million brought in by 2001’s Lara Croft: Tomb Raider. To be fair, that was when we had faith in video game movies because we didn’t know any better. Ah what a simpler time.

If you haven’t yet seen Detective Pikachu then you definitely need to book your tickets. The heartwarming – if not slightly predicable – story of family, love and Pokeballs will have you giggling with glee. (Also, special shout-out to Psyduck, my spirit animal).

Although a talking Pikachu might have initially been a little weird, it’s a great movie and well-deserving of a sequel!

Have you seen Detective Pikachu yet?