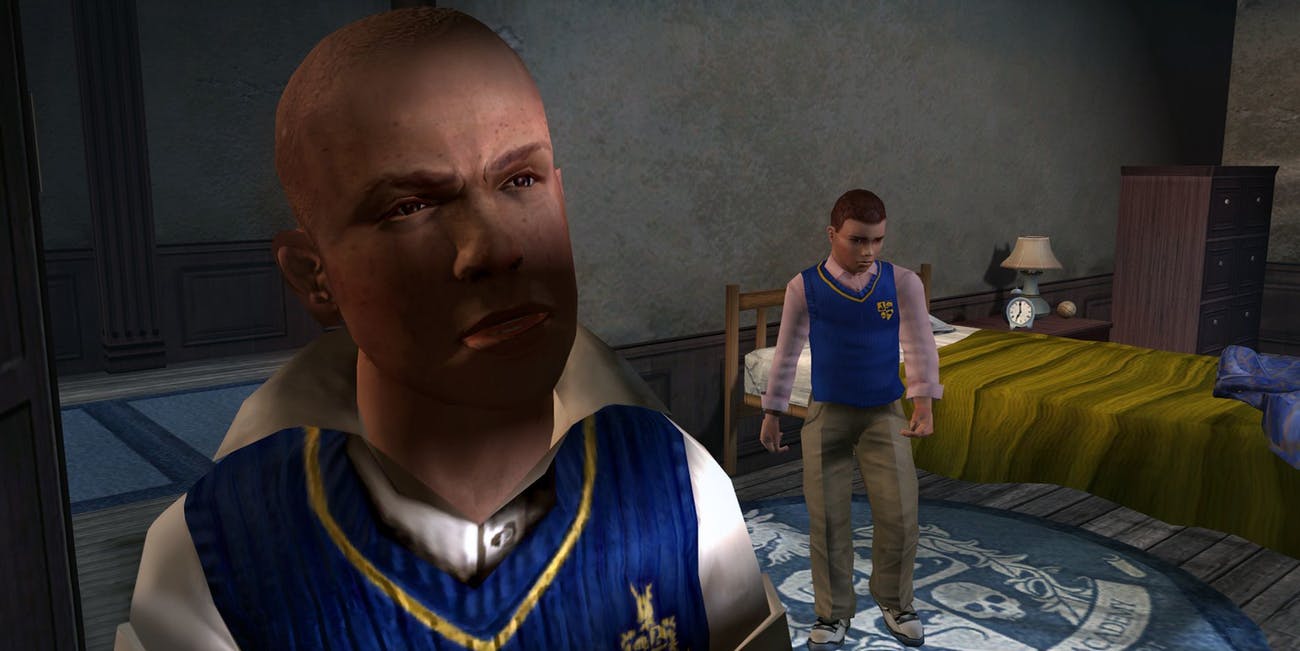 The rumours of a sequel to the 2006 Rockstar Games classic, Bully, have been circulating for the best part of a decade now, but with Red Dead Redemption 2 done and dusted, players were seriously hoping there might finally be some truth to the hearsay.

Unfortunately for us Jimmy Hopkins fans, a known ResetERA leaker has taken to the web to say that there was going to be a Bully 2 – but not anymore.

The project was apparently in development for the Xbox 360 and PlayStation 3 but ended up getting scrapped, according to a source who claims to know a former Rockstar New England developer.

However, as stated on the ResetERA post, there may be some good news on the horizon, as this scrapped Bully project might not necessarily mean that there’s no Bully in development right now.

“This isn’t [an] indication as to whether Bully 2 is or isn’t currently being worked on right now,” writes ResetERA user vestan. “Games get cancelled and rebooted all the time. Current consensus among Rockstar leakers is that the game IS in production and is Rockstar’s next major game.”

So let’s all just hope for the best okay?

There is a lot of ‘evidence’ to suggest that yeah, Bully 2 really is happening, so maybe don’t hang up your slingshot just yet.

Earlier this month another fresh ‘leak’ hit the internet courtesy of Reddit, where a user claiming to have a friend at Rockstar Games shared a lot of supposed information about the next Grand Theft Auto title.

In the comments, the poster was asked if they knew anything about a potential Bully 2, to which the OP responded: “Yes. Play as Jimmy. You’re a freshman. University. That’s all I got told about that. That’s all I wanna know. Big Bully fan. Don’t want any spoilers or potential let down from fake rumours.”

Have some faith in Rockstar Games.