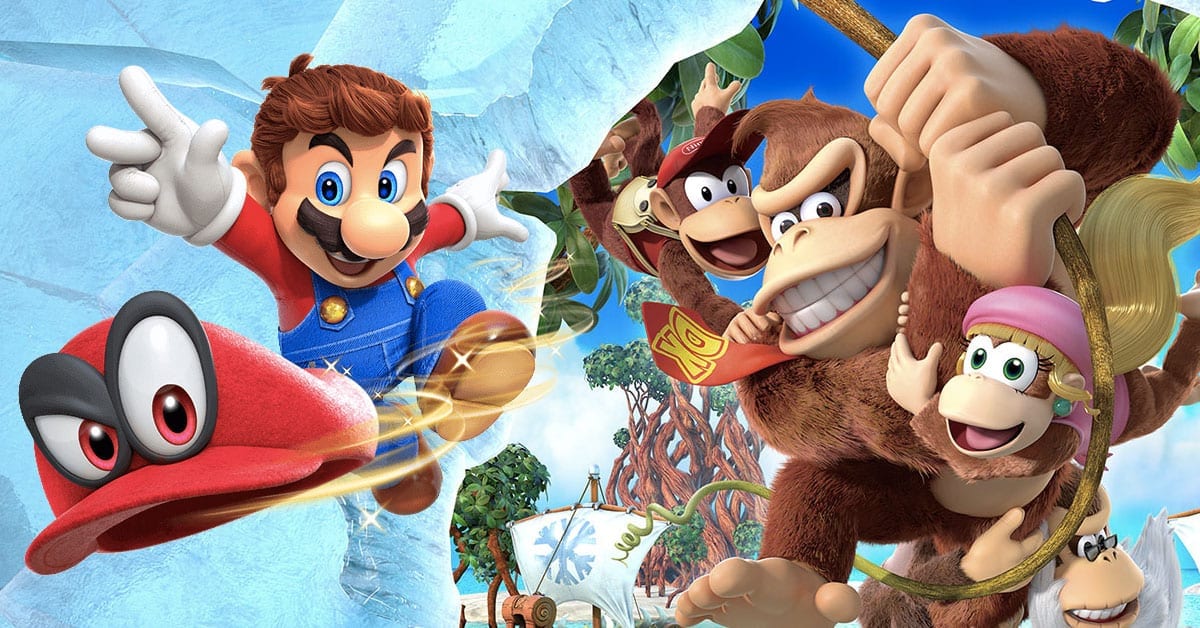 It’s rumoured that the developer behind the incredible Super Mario Odyssey could be working on a brand new Donkey Kong adventure.

As spotted by Nintendo Life, YouTuber LonelyGoomba noted the rumour on Twitter, caveating the news as “unlikely,” though still possible.

“I heard an unlikely rumour that the Mario Odyssey team are working on a 3D Donkey Kong game. I think I would actually prefer that to another 3D Mario,” tweeted LonelyGoomba.

Nintendo Life has seemingly corroborated the news, stating that the publication has also heard the same rumour from a trusted yet unnamed independent source.

If true, the news is sure to please long-standing Nintendo gamers. It’s been a long time since we got a dedicated Donkey Kong game, with the grumpy ape’s last big adventure being Donkey Kong Country: Tropical Freeze. The game first shipped on the Wii U in 2014, before coming to the Switch in 2018. We did see Mario vs. Donkey Kong: Tipping Stars release in 2015, but it’s not widely recognised as a mainline game.

Super Mario Odyssey needs hardly any introduction, being one of the best Mario games of all time. The 2017 release holds an incredible score of 97 over on aggregator site, Metacritic, making it one of the Switch’s highest-rated games. Although the game is nearly four years old, it’s still regularly spotted in the Nintendo Switch sales charts.

There’s sure to be lots of gamers thrilled with the rumour of the Super Mario Odyssey team tackling Donkey Kong. For now, take the news with a pinch of salt. I’ve got my fingers crossed though!