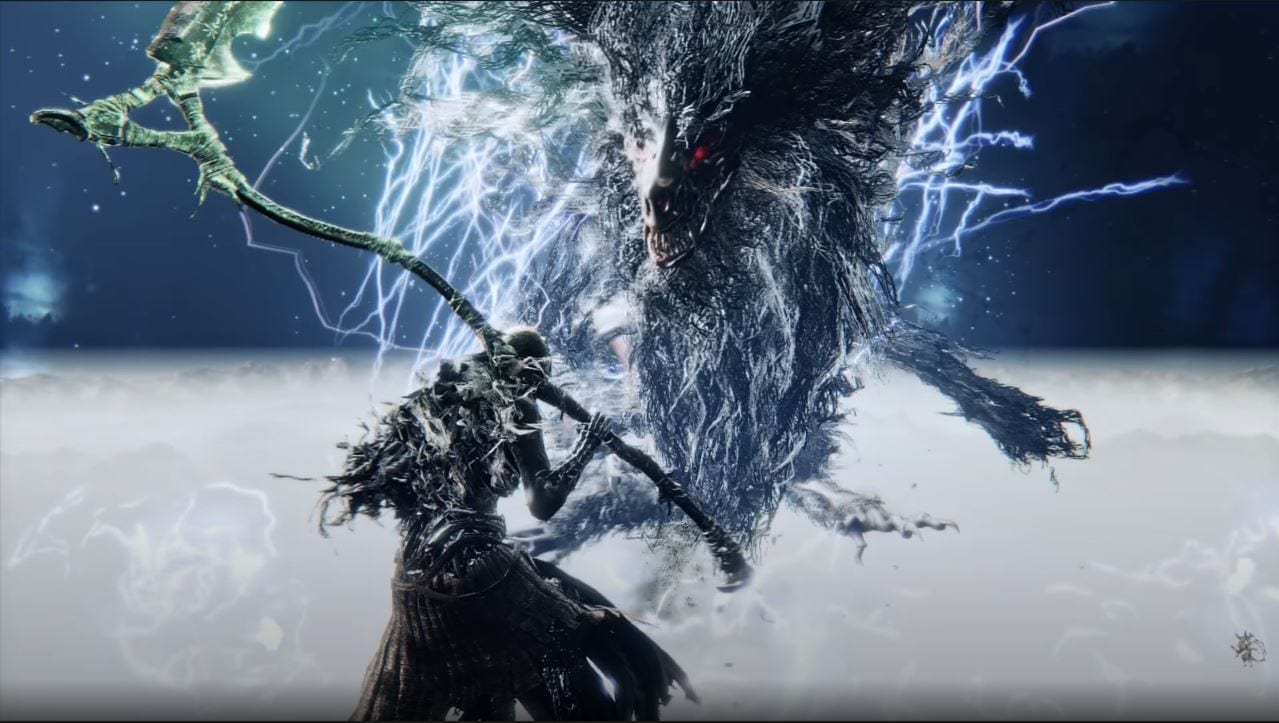 A new concept trailer for “Bloodborne 2: Blood Hunt” has perfectly illustrated what we would want from an official sequel.

Created by Resetera user “Garden of Eyes”, the mock trailer features its own conceptual gameplay footage and story elements. The trailer’s creator has also conjured up a synopsis for the pseudo-sequel, which ties into the events of the first game [via Gameinformer]:

“After the events of the first game, the nameless hunter has defeated the source of the Dream, the nameless Moon Presence, and has transcended into a higher plane; ushering a new Childhood’s Beginning, and earning the name: Apotheos.”

Garden of Eyes’ Bloodborne take also includes something called “blood rifts”, which allows the player to revisit Yharnam’s past. Essentially, Bloodborne 2: Blood Hunt revolves around severing the ties between the Great Ones and humankind, which will hopefully end the Yharnam’s perpetual nightmare.

If you’re partial to a Bloodborne boss battle, then you’ll appreciate the concept’s new battle arena. Dubbed “The Void, the new gameplay mode is almost like a customisable boss run. According to Garden of Eyes, the mode will allow the player to “summon the different enemies, NPCs and bosses they fight through their journey, and apply various effects and buffs on their health and damage multipliers,”.

Additionally, the mode also allows the players to pit creatures against each other using “Eyes of Truth”, which sounds like some sort of twisted Pokemon game.

According to the creator, this allows players to set up “what-if scenarios”, resulting in some interesting “AI interactions”. Personally, I just want to see Darkbeast Paal knock the living daylights out of Micolash as revenge for his infuriating taunting.

Sadly, while the Bloodborne 2: Blood Hunt trailer is exciting, it’s worth remembering that it is conceptual. While we might eventually get a sequel to FromSoftware’s eldrich horror, it probably won’t resemble Garden of Eye’s creation. Nevertheless, the Bloodborne fan’s trailer is still something to behold.

What do you make of this Bloodborne 2 take? Let us know on our social media platforms!