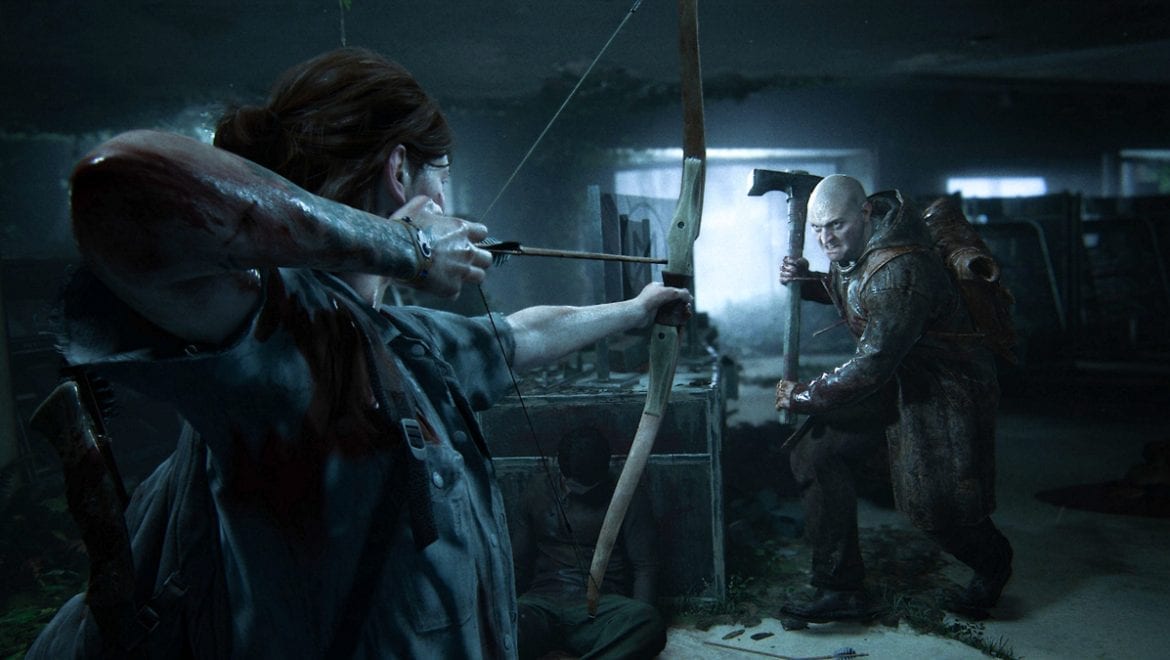 The Last of Us Part 2 might be one of the most highly-anticipated games of all time, and it’s definitely one of MY most-wanted games ever.

The follow-up to the 2013 PlayStation classic, The Last of Us, is looking bigger and better than we’ve ever seen it before, and fans can’t wait any longer to get their teeth into the next adventure in Ellie (and hopefully Joel’s) saga.

Unfortunately for us, Naughty Dog has remained seriously tight-lipped on the release date for the game, which was first announced back in 2016.

Numerous ‘leaks’ and rumours slated The Last of Us Part 2 would be coming out this year, but that’s started to look less and less likely.

Before the recent reveal of Death Stranding‘s release date, industry insider and Kotaku top dog, Jason Schreier took to Twitter to share his knowledge on both games.

He tweeted at the time: “Looks like Death Stranding is about to get announced for a November release.

“The Last of Us 2 was also planned for fall 2019 but I actually just heard it got bumped to early 2020, possibly February? Either way, wild final year for PS4.”

Death Stranding was soon after given a November release date by Sony.

This February rumour was ‘backed up’ by TLOU star Ashley Johnson, who plays Ellie in the series.

A video interview surfaced in which Johnson looked like she was about to say “February” when asked about the release date (though, if you ask me, it looked like it was a joke answer when you watch the whole video).

But now we get to some more solid-looking evidence, which comes via @Nibellion and @ZhugeEX on Twitter.

This is a particularly interesting leak because it not only comes from a source that’s correctly predicted a Sony game release date in the past (Death Stranding), but it’s also the first mention of various special editions that might be up for purchase.

Again, this is a rumour and must be taken with a pinch of salt. But you might want to make that just a teeny tiny grain of salt, because this is now the third time we’ve heard February 2020 for The Last of Us Part 2…