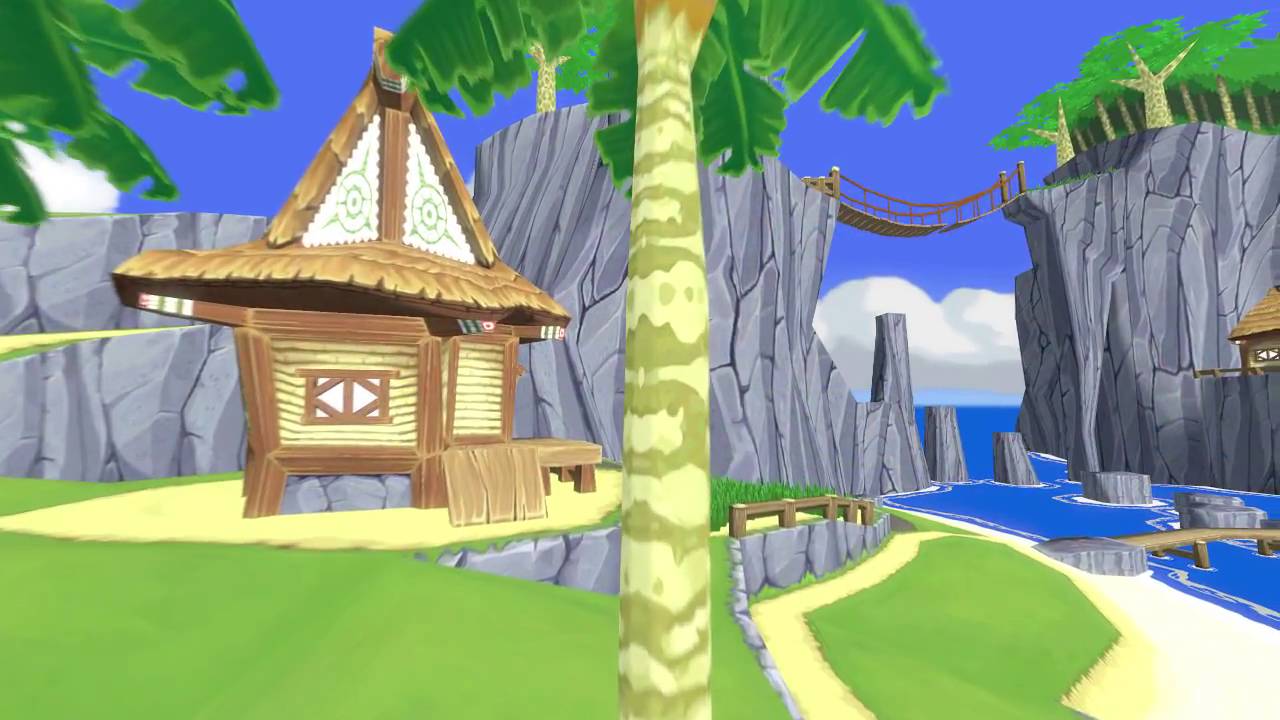 The Legend of Zelda: Breath of the Wild is now more than two years old, but it seems that the classic Nintendo title still has some secrets to spill.

Despite the millions of players who’ve combed over every inch of the realm of Hyrule on the Nintendo Switch since it launched, it looks like no-one noticed a pretty darn huge Easter egg in the game, which seems to be referencing the iconic The Legend of Zelda: Wind Waker.

YouTube channel GameXplain happened to stumble across what appears to be Wind Waker‘s Outset Island in Breath of the Wild – a discovery that’s baffled the Zelda community because – seriously – how did we all miss this?!

In GameXplain‘s video, which you can check out below (thanks, Kotaku!) you can clearly see a pretty detailed version of Outset Island, which includes the major landmarks of the original.

The video’s description reads: “The mysterious coastal town of Lurelin Village that most players didn’t even find until the end of their playthrough may be hiding a big secret!

“Lurelin shares a very similar layout to Wind Waker’s starting area; Outset Island. Is this all one big coincidence or is this another Lon Lon Ranch situation?”

In the video’s comments, fans of the series are speculating about the inclusion of the island in the game.

“The largest building appears to actually be a boat. Probably a reference to Beedle’s shop ship, which wasn’t far from there,” noted one gamer.

Another commented: “I was so ready to come in and call BS on this.. But I think you’re right. Wow this game.”

Not everyone is convinced it’s a real Easter egg though.

“Outset Island is actually two islands connected by bridges. There’s no gap between the sections of the town in Breath of the Wild. That’s the main thing. But also, yeah. That area isn’t an island,” tweeted one sceptic.

Whether or not it’s a full Easter egg or not, it’s definitely at least a nod from the developers.

If this has only just been discovered what else could be hiding in Breath of the Wild?!