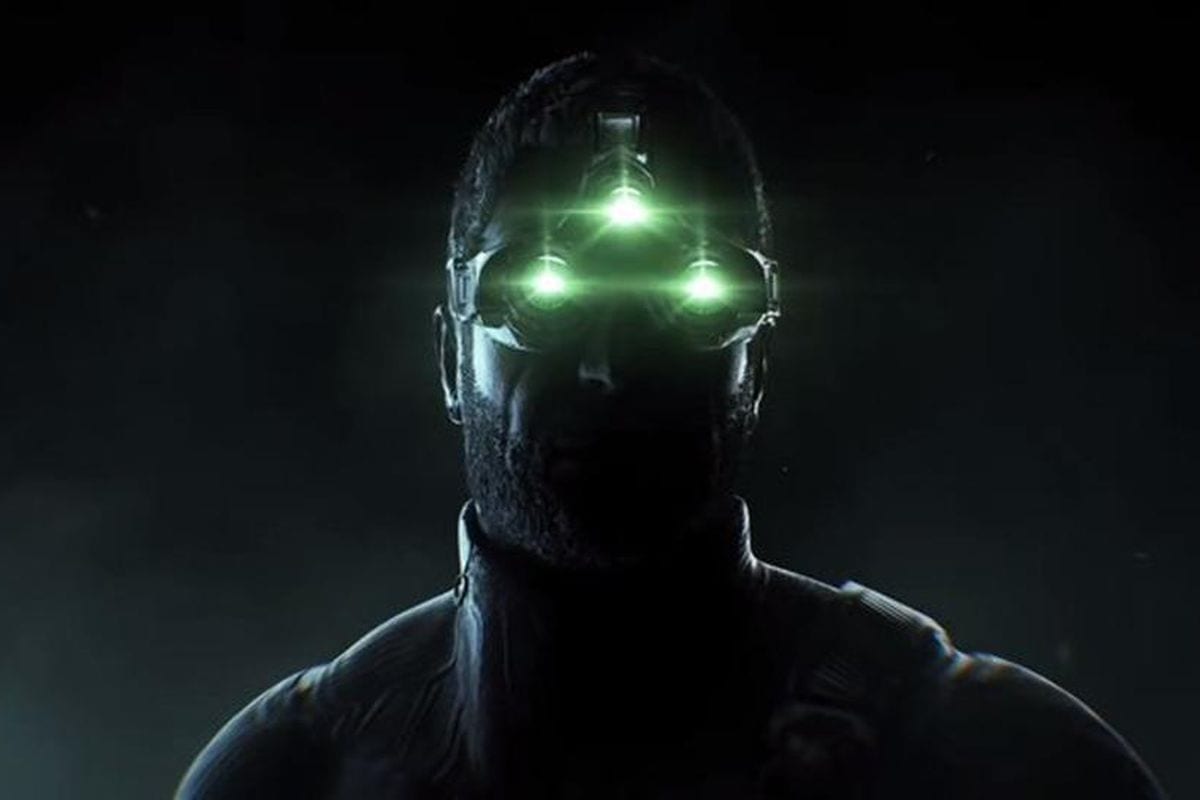 According to industry insider and video game journalist Tom Henderson, the next Splinter Cell game might be open world.

“Ubisoft’s Splinter Cell game that is in early development is currently scoped as a… You guessed it… Open World of sorts” tweeted Henderson. “A more stealthy version of Assassin’s Creed” “Similar to how Halo Infinite has done its Open World.”

The last mainline Tom Clancy’s Splinter Cell game was in 2013 with Blacklist. Coincidentally, Blacklist dabbled a little with the concept of open world. Although it was more so, open-ended levels that gave the player more freedom of approach.

Obviously, we must take all rumours with a pinch of salt. However, as much as I would love to see a new Splinter Cell game, I’m not sure how I feel about it potentially being open world.

This series has always given players a degree of freedom, but other than Blacklist, the levels were often very linear. For me personally, the earlier games in the series offered a perfect balance of the get in and get out approach. Furthermore, how you got from A to B was all down to you.

Not everything needs to be open world

I used to also love another Tom Clancy series from Ubisoft, Ghost Recon. Especially the Advanced Warfighter instalments. Again, they offered just the right balance of a fairly linear mission structure with an open tactical approach. Albeit more freedom than Splinter Cell.

However, when the series went open world with Wildlands and Breakpoint, I lost interest. And that’s what I fear should Splinter Cell go open world too. We all know that Ubisoft loves open world games, but in my opinion, not every game has to take that route.

As I said earlier, these are just rumours, and we must take them with a pinch of salt. That said, we’d love to know your thoughts on the rumours across our social media channels.