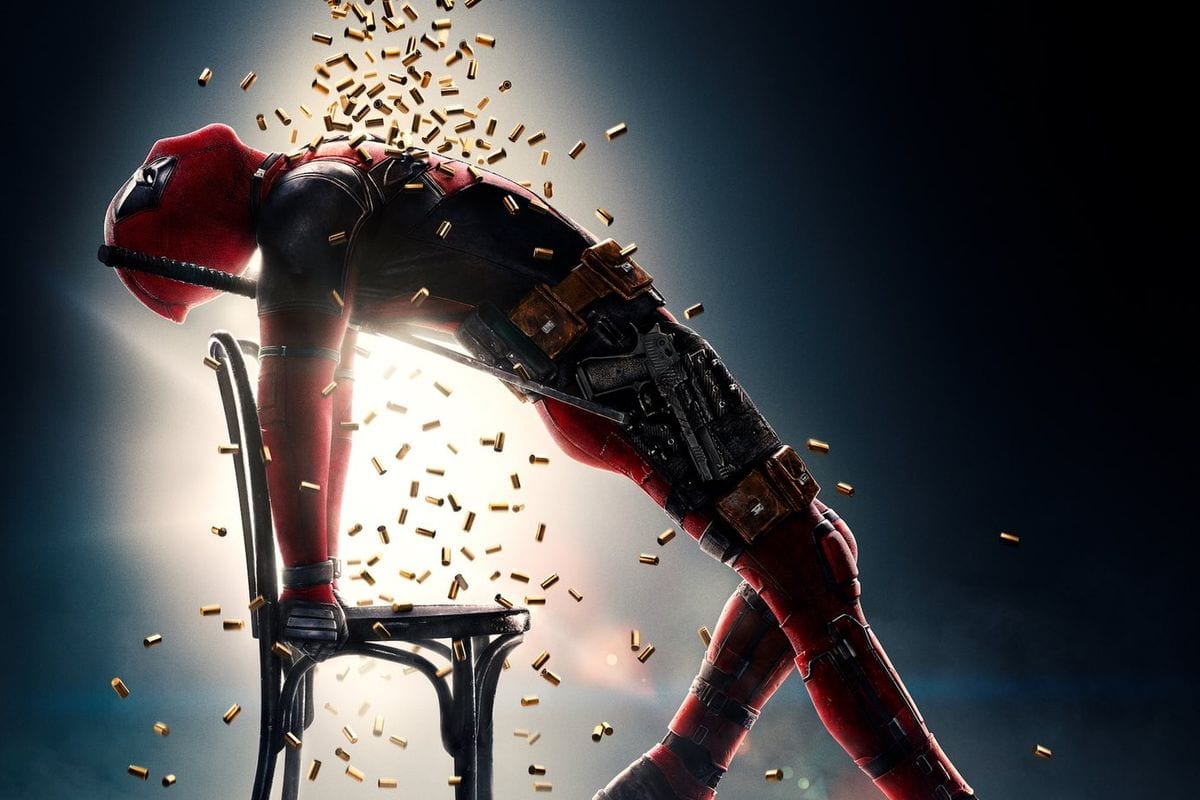 Everyone’s favourite merc with a mouth is coming back, but it might not be everyone’s cup of tea…

The Deadpool franchise seems to have faced a pretty uncertain future, what with the whole Disney/Fox merger.

It’s been pretty hard to tell from the outside what would happen once everything transitions over to Disney. It seems like Deadpool 3 will definitely be happening though, only it may not be the Wade Wilson we’ve come to know and love.

Ryan Reynolds, the man behind the anti-hero, has said that writers are “looking to go in a completely different direction” with the third instalment.

Though his comments suggest that isn’t necessarily a bad thing.

“Often, they reboot or change a character maybe like four movies too late,” he told Variety.

The actor is currently promoting Deadpool 2 in China, where he says an unusual new nickname for his character has surfaced. Chinese fans dubbed his character “Little Jianjian”, which pretty much translates to “Little B*tchy B*tch” in English.

Apparently Reynolds liked the new title so much, he’s even considering using it in the title of the third movie.

He added: “I feel like my wife gave that to me first, but I guess China can get the credit.

“It could have been something much weirder, like ‘Hunting Wolf Blood-Chucker’. I’ll take Little Bitchy Bitch any day – it’s the most fitting. In fact, Deadpool 3 should be called Deadpool 3: Little B*tchy B*tch.”

According to Deadpool writers Rhett Reese and Paul Wernick, the X-Force film, which seemingly had been scrapped, will still happen before the third outing for Wade Wilson.

“According to the chronology that we’ve established, X-Force will be next, before Deadpool 3. It’s a bit of the ‘Iron Man 1, Iron Man 2, The Avengers, Iron Man 3‘ model, in that sense.”

He added: “X-Force isn’t being written by us. It’s being written and directed by Drew Goddard, or at least that’s the plan right now.”

Despite admitting that the third Deadpool movie would “take a backseat”, Rhett seemed confident that it would happen “at some point”.

Wernick said the team are “always throwing ideas back and forth” with Ryan Reynolds, which can only be positive.